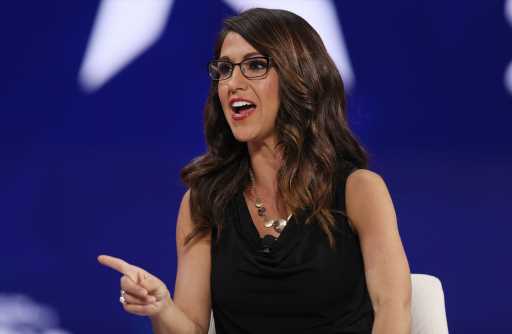 The U.S. House Ethics Committee will not investigate claims that U.S. Rep. Lauren Boebert instigated and aided a deadly riot at the U.S. Capitol on Jan. 6.

The committee of five Democratic and five Republican representatives informed Boebert on Friday that it decided not to look into the claims by Washington Democratic Rep. Pramila Jayapal, according to a letter that was sent to Boebert and released publicly by her office Monday.

Jayapal also accused Boebert of sharing the location of House Speaker Nancy Pelosi on Twitter with the tweet, “Speaker has been removed from the (House) chambers.” The complaint alleged Boebert has ties to extremist groups and has “encouraged violence” by sharing her pro-gun views on Twitter.

“I would love to see how many taxpayer dollars Rep. Jayapal wasted on this ridiculous ethics complaint rehashing leftist media talking points and offering no real substance,” Boebert said in a news release Monday.

On March 10, Jayapal also asked the Office of Congressional Ethics — a separate body that is comprised of nonpartisan staff rather than members of Congress — to investigate Boebert. The OCE has not said whether it is doing so or will do so.

14/06/2021 Politics Comments Off on Lauren Boebert’s actions on Jan. 6 won’t be investigated
Markets