They believe many of her supporters are ready to switch to Miss Nandy, whose campaign is picking up steam after an eye-catching prime time interview with BBC interrogator Andrew Neil. Sir Keir is out in front and his camp believes he will benefit from the second preference votes from Jess Phillips, who is languishing behind in the polls, in the final ballot.

“Lisa Nandy is now the biggest threat. Long-Bailey’s campaign is going anywhere and it seems like she doesn’t really want the job,” a source said.

“The mentalists who back her are moving over to Nandy.

“Keir is the only one who seems to have any cut through with the public. I guess at least we will know after the vote whether we have got a future or it’s all over.”

Mrs Long-Bailey won the backing of hardcore socialist grassroots group Momentum after she was the only candidate put to members in a vote.

Despite the North Korean-style ballot, the shadow business secretary still only won over 70 percent of the 18 percent of members that bothered to take part. 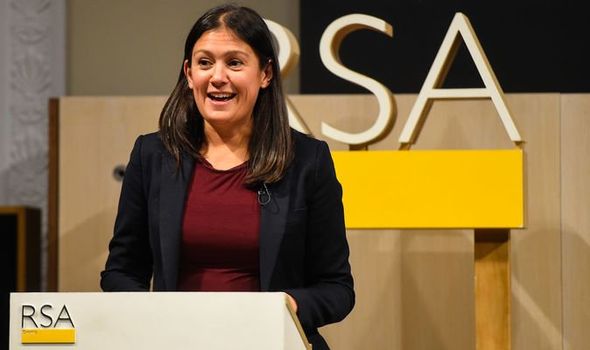 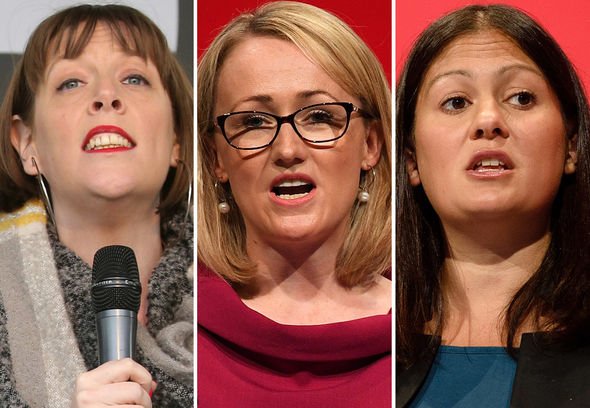 Michael Chessum, a former Momentum committee member, said the vote was a “joke”.

“Ludicrously, we only have one option,” he added.

Mrs Long-Bailey, who is officially launching her campaign in Manchester tomorrow said that she was “proud and beyond grateful” to have been backed by the organisation.

She told church leaders that she does not agree with laws allowing terminations up to birth if a woman is carrying a disabled child. 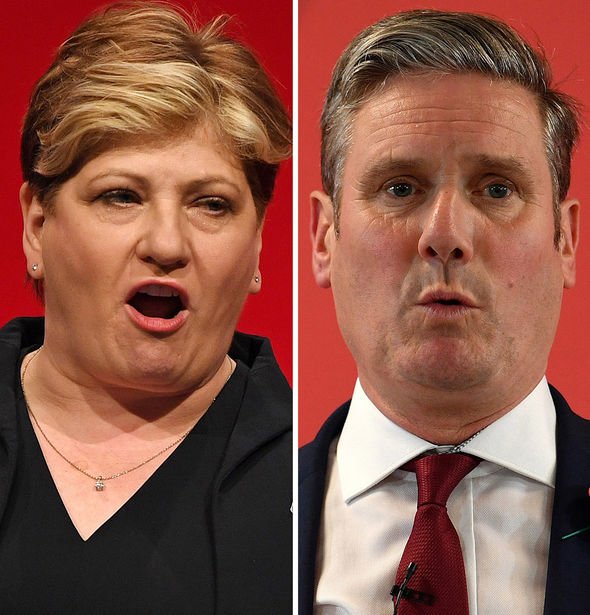 Sophie Walker, the Women’s Equality Party leader said it was “deeply worrying” that the party’s potentially first woman leader “did not trust women to make their own decisions”.

Leadership hopefuls must win the support of major trade unions or five per cent of local parties by February 14 to make it through to the next stage of the contest.

The Transport Salaried Staffs’ Association plans to ballot members over whether to support Sir Keir or Mrs Long-Bailey. 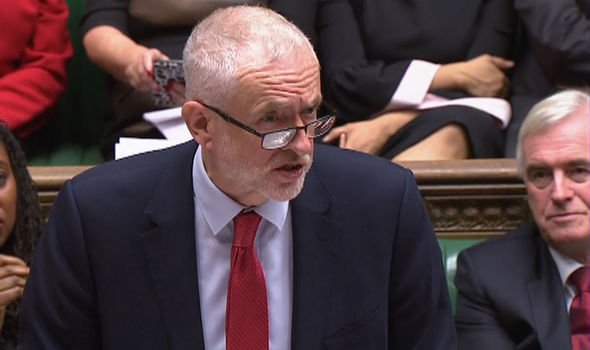 Mrs Phillips will appear on a crude late-night Channel 4 comedy show, The Last Leg, as she scrambles for support.

The Birmingham Yardley MP called on party members to “give each other a hug and dust ourselves down” after its disastrous election campaign.

“The way to begin is to tell the truth,” she said. “No more pussyfooting or pretending; we have to provide a version of the future that fills our hearts while being rooted in fact.”

Sir Keir refused to blame Jeremy Corbyn for the humiliating election defeat and said the party risks “missing the facts” if it only looks at what went wrong under his leadership.

He told BBC News: “There are many reasons we just lost the election in 2019. But we’ve lost four. We’ve lost four elections in a row. And therefore, identifying a particular thing in this election isn’t going to help.”

Telegram Will Shut Down the TON Testnet by August 2020

Bitcoin Dominance Took a Big Hit, But Don't Count on an Altcoin Rally