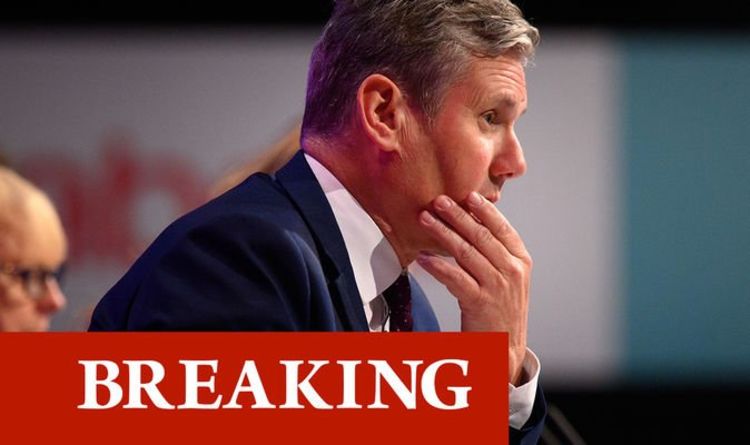 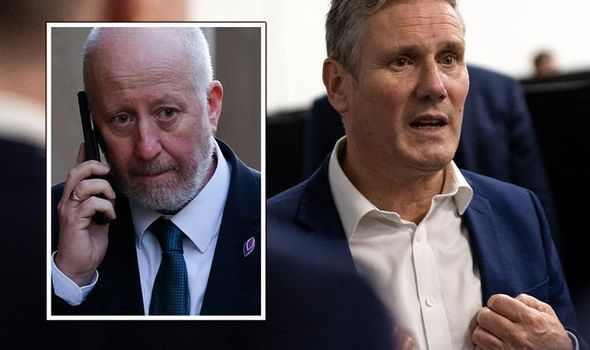 In an announcement timed to cause maximum embarrassment for the labour leader, Andy McDonald quit as shadow employment secretary, saying his position had become “untenable”.

He accused the party’s leader of having created more division within the party and failing to promote socialist pledges.

The resignation of Mr McDonald is a bitter blow to Sir Keir who had been hoping to use this week to make the case for a Labour Government.

The Labour Party is currently gathered in Brighton for its annual conference.

It is the first time Sir Keir has been able to address party members in person since taking over as leader due to the coronavirus crisis.

Mr McDonald, who also served under Sir Keir’s predecessor, Jeremy Corbyn, said the leader’s office had instructed him to argue against a national minimum wage of £15 per hour and against statutory sick pay at the living wage.

“This is something I could not do,” Mr McDonald wrote in his letter to the leader.

He added: “I joined your frontbench team on the basis of the pledges that you made in the leadership campaign to bring about unity within the party and maintain our commitment to socialist policies.

“After 18 months of your leadership, our movement is more divided than ever and the pledges that you made to the membership are not being honoured. This is just the latest of many.”