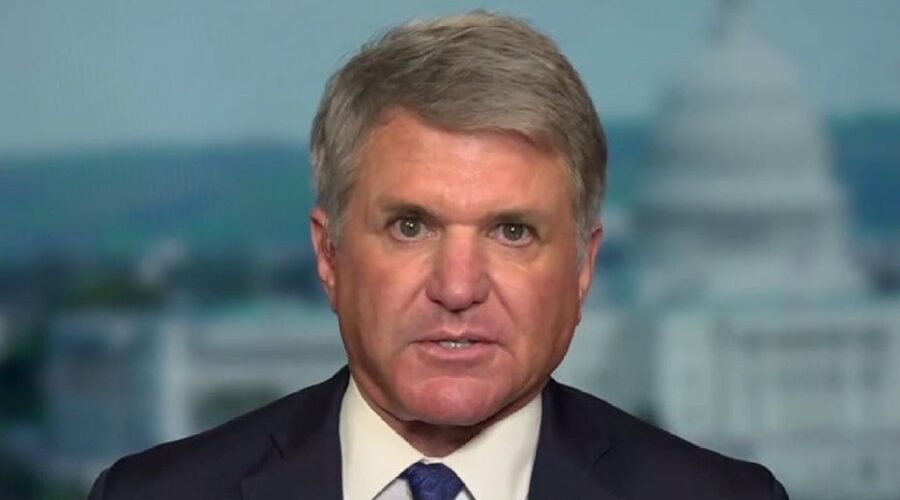 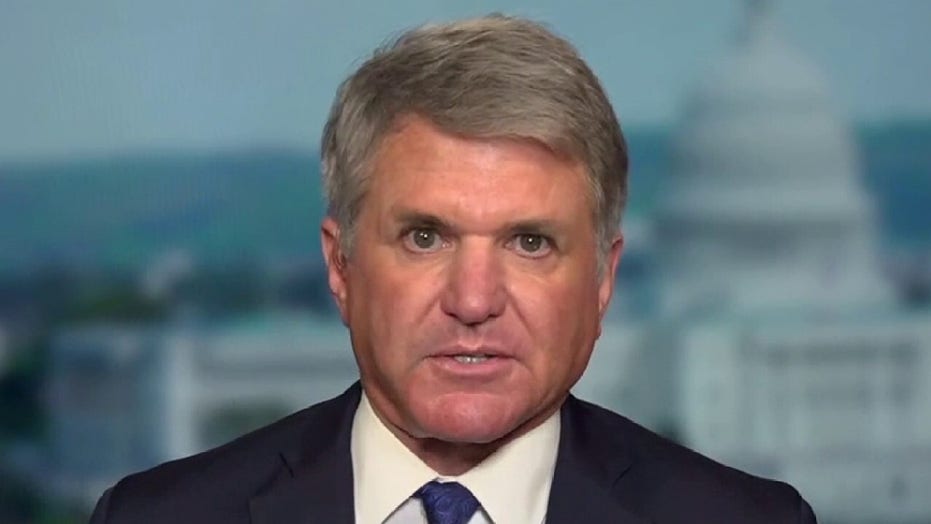 Rep. McCaul: Biden’s ‘ surrender’ to the Taliban will have long-term consequences

House Minority Leader Kevin McCarthy said during a Tuesday news conference that there is “no way” President Biden will be able to evacuate all of the Americans currently trapped in Afghanistan by the August 31 deadline.

“There’s no possible way that we can get every American that’s still in Afghanistan out in the next seven days,” McCarthy said after leaving a classified briefing on the evacuation efforts.

“We are just 3 weeks away from the 20th anniversary of 9/11,” the California Republican continued. “At no time should America … allow the Taliban to tell us when we have to stop bringing Americans out. We should stay until every single American is able to get out of Afghanistan.

On Monday, the Biden administration would not commit to extending the August 31 deadline negotiated with the Taliban in order to ensure that every American, roughly 8,000 by some estimates, could be evacuated. The White House appeared to open the door to possibly extending the deadline saying that the president asked the Pentagon to prepare “contingency plans to adjust the timeline should that become necessary.”

The Taliban has publicly stated that it will not accept an American military presence after August 31.

24/08/2021 Politics Comments Off on Kevin McCarthy: There is 'no possible way' we can evacuate Americans from Afghanistan by Aug 31
Markets