Justice Brett Kavanaugh Monday asked the Biden administration to respond to a flood of appeals of a Sixth Circuit ruling that allowed the Occupational Safety and Health Administration (OSHA) to move forward with its controversial vaccine-or-testing mandate for large businesses.

The Fifth Circuit Court of Appeals initially halted the planned implementation of the mandate – which applies to businesses with 100 or more employees – after President Biden announced it earlier this fall. Due to the large number of cases against the mandate all around the country, the Sixth Circuit was chosen to hear a consolidated appeal of all of those cases.

The Sixth Circuit overruled the Fifth Circuit, prompting the many businesses, trade associations and religious groups who sued against the mandate to ask the Supreme Court to step in and block it yet again. 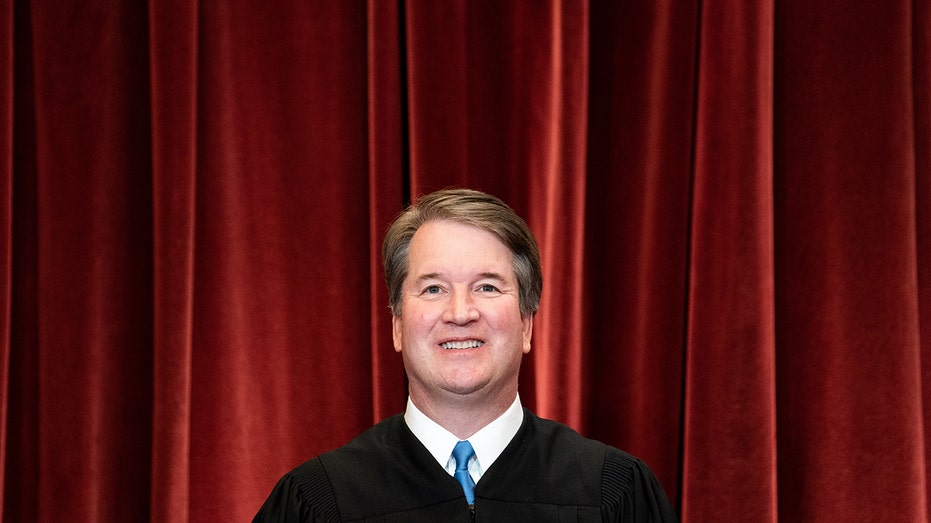 Justice Brett Kavanaugh asked the Biden administration to respond to a flood of appeals seeking to temporarily halt the implementation of its vaccine mandate for big businesses.  (Erin Schaff-Pool/Getty Images / Getty Images)

A group of business associations, including the National Federation of Independent Businesses, decried OSHA's vaccine mandate – via a rulemaking process called Emergency Temporary Standard (ETS) – as an attempt "to use brute regulatory power to impel vaccination of millions of Americans."

"For many of the Business Associations’ members, the harms discussed above are threatening the very viability of their business. As several employers reported: ‘this could be catastrophic to our organization’; ‘[this] could put us out of business,’" the business associations wrote in their brief to the Supreme Court.

The appeals went to Kavanaugh because of geography – he oversees emergency appeals from the Sixth Circuit. 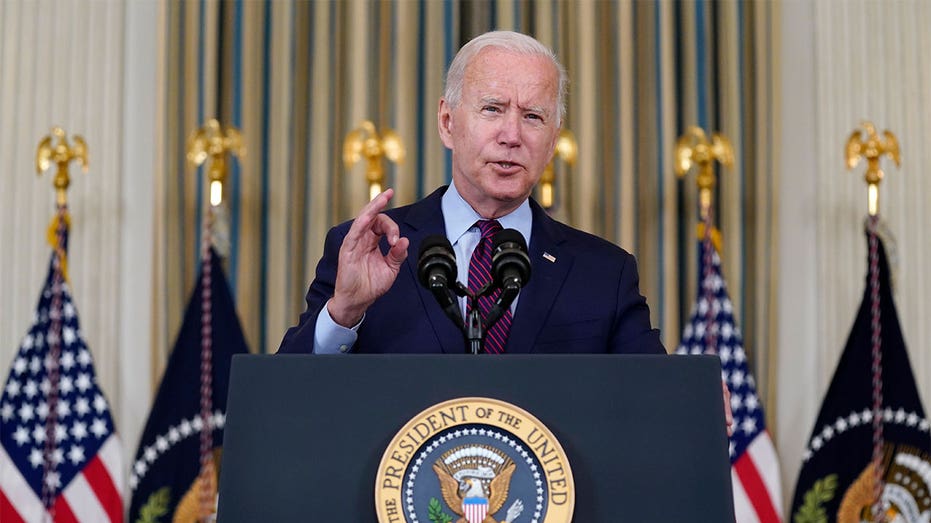 President Biden is pushing to mandate vaccines or regular COVID-19 testing for all businesses with more than 100 or more employees.  (AP Photo/Evan Vucci / AP Newsroom)

The Supreme Court is not considering the full validity of the OSHA ETS on vaccines. It is only considering whether to temporarily halt the implementation of the rule while litigation in lower courts decides the issue on the merits. If the rule goes into effect when the Biden administration wants it to, tens of millions of workers in businesses across the country will be subject to the mandate and forced to either get a vaccination or submit to a weekly COVID testing regime.

Kavanaugh set a deadline of 4 p.m. Dec. 30 for the Biden administration to respond to the appeals. It is possible the court will then take action on the case early in 2022.

20/12/2021 Politics Comments Off on Kavanaugh asks Biden to respond to flood of vaccine mandate appeals, SCOTUS set to take up high-stakes case
Markets