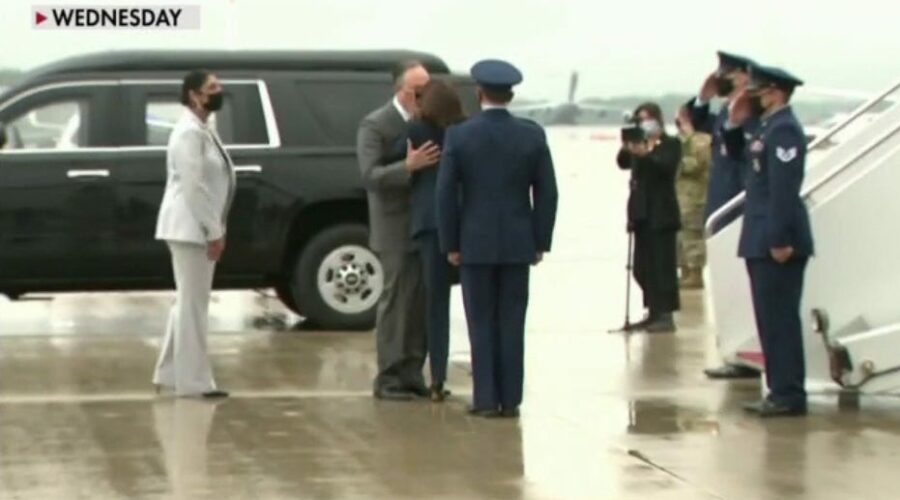 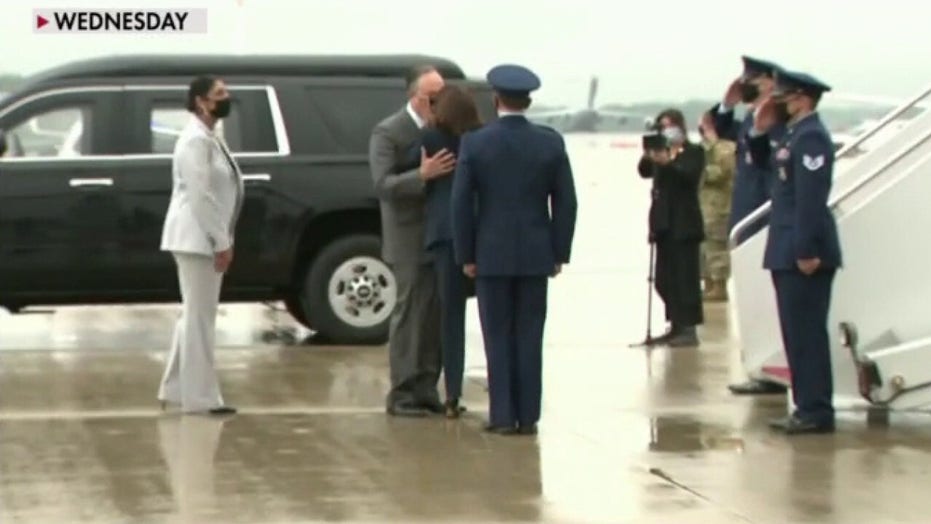 Vice President Kamala Harris keeps assets in a tax-advantaged family trust, a move that appears to violate an ethics pledge she and President Biden made on the campaign trail.

According to Harris’ financial disclosure form released Monday, she has been a trustee of the KDH/DCE family trust since 2017. The trust’s assets “are not reportable,” according to the filing, effectively obscuring some of the vice president’s holdings from public view.

The trust is inconsistent with Biden and Harris’ campaign plan to crack down on such vehicles once in office. Biden and Harris pledged to work with Congress to “eliminate the trust loophole in existing financial disclosure law,” and Biden said he would “require that any member of his Administration who is a beneficiary of a discretionary trust disclose all of its holdings.”

It is unclear why Harris does not have to adhere to the pledge and report the assets held in the trust. The vice president’s office did not respond to a request for comment.

A family trust, or a living trust, provides tax benefits to married couples by allowing them to maximize their federal estate tax exemption and are “ideal for people that own real estate in more than one state and an excellent method of asset protection,” according to a California law firm.

While Harris obscures holdings within the trust, some of its assets can be gleaned from public sources from areas in which the vice president has lived. 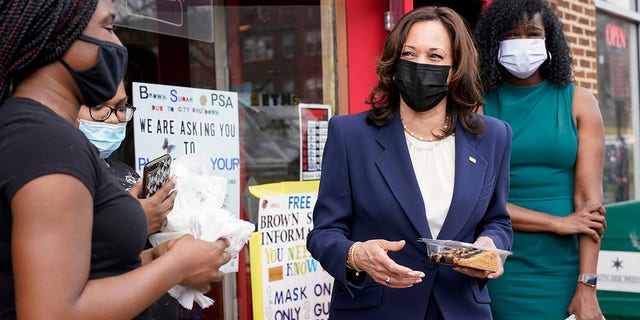 Washington, D.C. property records show that Harris and Second Gentleman Doug Emhoff used the KDH/DCE trust to purchase a luxury condo near D.C.’s Georgetown neighborhood in 2017. The condo is currently listed for sale on Zillow with an asking price of nearly $2 million.

The couple’s trust is also tied to San Francisco real estate. City property records list the KDH/DCE family trust as a grantee of a condo Harris purchased for $489,000 in 2004 when she was first elected attorney general in California. The loft’s value nearly doubled since that time, and it sold in March for $860,000, according to Zillow.

Harris and Emhoff also transferred a multimillion dollar Brentwood, California home into the vehicle. Emhoff purchased the home for $2.7 million in 2012. After they married in 2014, the home was then rolled into the trust. The Los Angeles property is estimated to be worth $5.2 million.

The current estimated combined worth of the real estate in the trust is $7.2 million.

Harris’ forms show that her and her husband had donated just 1.6% of their income to charity last year, a level that is below the average for their level of income, FOX Business reported.