Attorney General William Barr is once again going to bat for President Donald Trump, taking the unusual step of seeking to substitute the U.S. government for Trump as the defendant in a defamation lawsuit brought against him by a woman who claimed he raped her in the 1990s.

In a motion filed in New York state court on Tuesday, the Justice Department — citing a 1988 law known as the Westfall Act — said Trump had been “acting within the scope” of his office as president when he called author E. Jean Carroll’s rape accusation a lie during a June 2019 interview with The Hill. “She’s not my type,” the president said at the time. His remarks prompted Carroll to sue him for defamation.

The Westfall Act gives employees of the federal government immunity from lawsuits arising from actions undertaken within the scope of their employment. The Justice Department argued in its filing that since Trump was acting in an official capacity when he made those remarks about Carroll, the U.S. government should take Trump’s place as the defendant in the defamation case.

If the Justice Department’s request is approved, it will be responsible for defending the case, and the U.S. government would have to cover any damages that may be awarded ― all, ultimately, on the taxpayers’ dime.

The libel case will also be immediately moved from state court to federal court, The New York Times reported, although Carroll can seek its return to state court.

The Justice Department has yet to comment publicly on the case and did not immediately respond to HuffPost’s request for comment.

Though the Westfall Act ― a provision of the Federal Tort Claims Act ― requires the Justice Department to provide legal representation to federal employees sued because of actions undertaken as part of their official duties, it has “rarely, if ever, been used to protect a president,” the Times reported.

Neal Katyal, a former acting solicitor general of the U.S., lambasted the DOJ’s move as “insane.” Other legal experts have also raised questions about the legality of the department’s request.

Carroll’s defamation suit against Trump — who has been accused by more than 20 women of sexual misconduct — was filed in November 2019.

Last month, a judge blocked Trump’s attempt to delay the case. The president was then given a series of deadlines to provide evidence, including a DNA sample, to Carroll’s legal team. Carroll’s attorneys have said they want to compare Trump’s DNA to a DNA sample found on a dress Carroll said she was wearing when Trump assaulted her in a Bergdorf Goodman dressing room in Manhattan.

“Realizing that there was no valid basis to appeal that decision in the New York courts, on the very day that he would have been required to appeal, Trump instead enlisted the U.S. Department of Justice to replace his private lawyers and argue that when he lied about sexually assaulting our client, explaining that she ‘wasn’t his type,’ he was acting in his official capacity as President of the United States,” Kaplan said in a statement.

“Even in today’s world, that argument is shocking. It offends me as a lawyer, and offends me even more as a citizen. Trump’s effort to wield the power of the U.S. government to evade responsibility for his private misconduct is without precedent, and shows even more starkly how far he is willing to go to prevent the truth from coming out,” she added.

Carroll had a defiant message for the president on Tuesday.

“Just when [Trump] is required to produce documents and DNA in discovery, he sics the DOJ on us,” she wrote on Twitter, later adding: “BRING IT!”

Carroll’s case is expected to be further delayed by the DOJ’s move.

Trump has long wanted an attorney general to be his personal protector and was infuriated when Jeff Sessions recused himself from the Russia investigation and refused to run interference for the president.

He reportedly told Sessions something to the effect of “you were supposed to protect me,” according to special counsel Robert Mueller’s report on the investigation, released last year.

Trump has found that protector in Barr, as the Justice Department’s latest move makes clear. 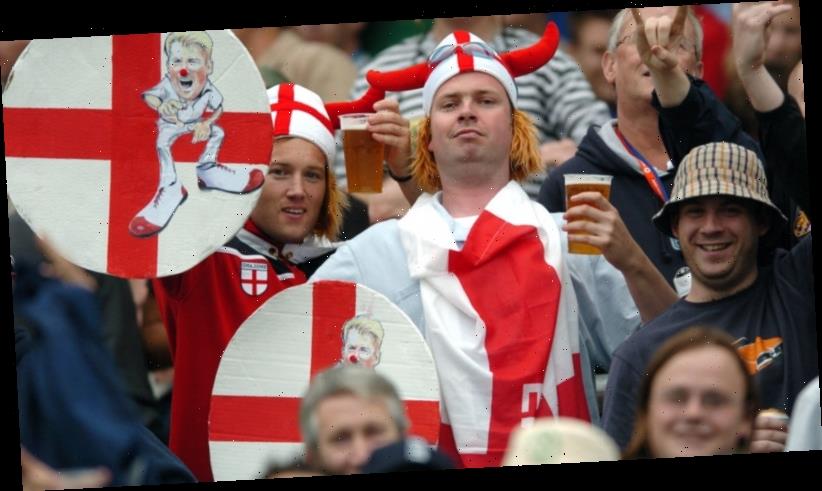 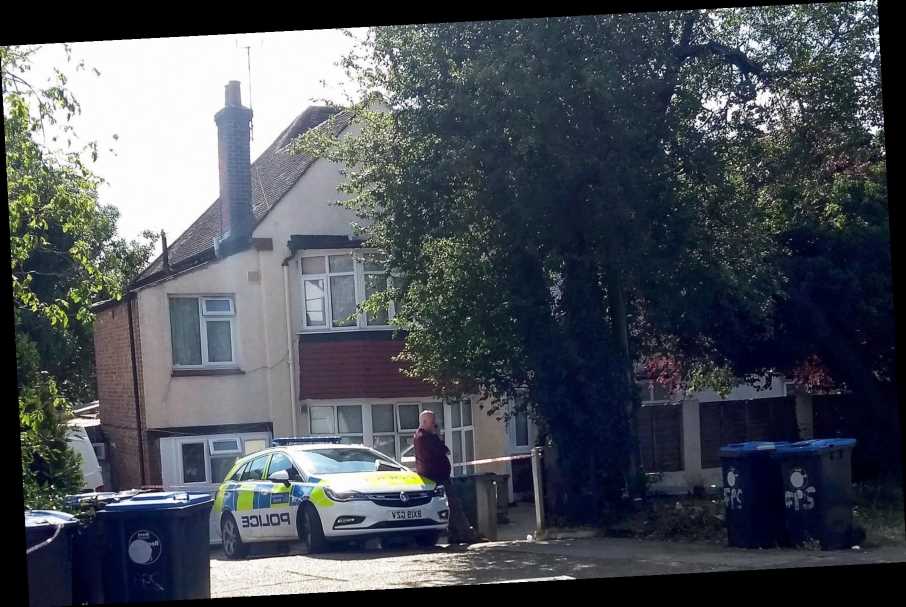 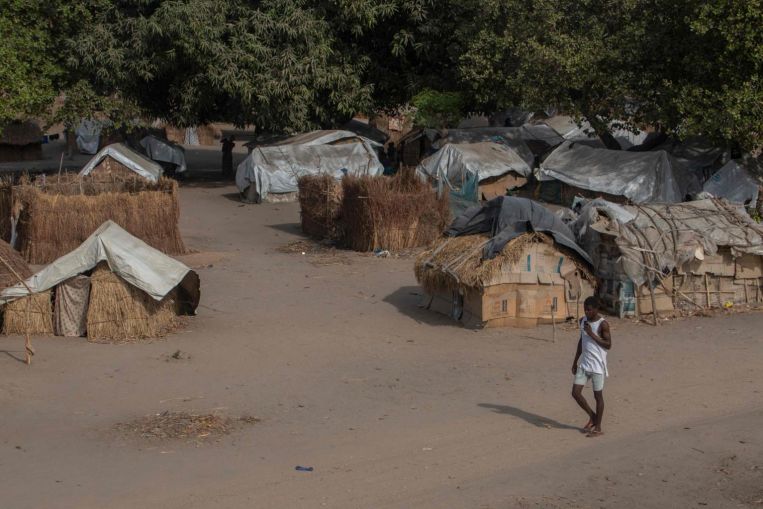 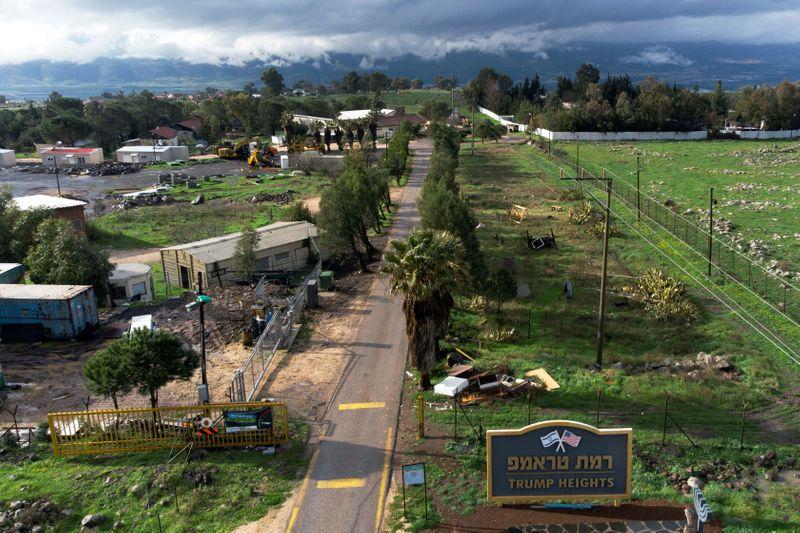 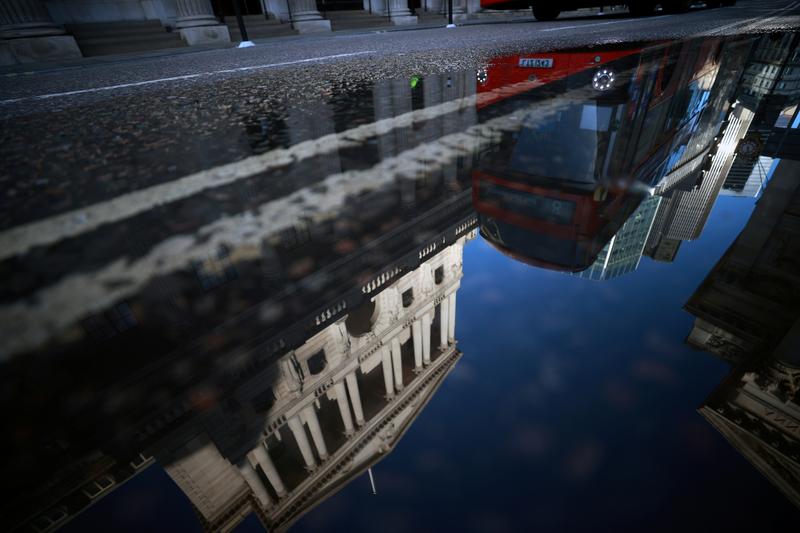 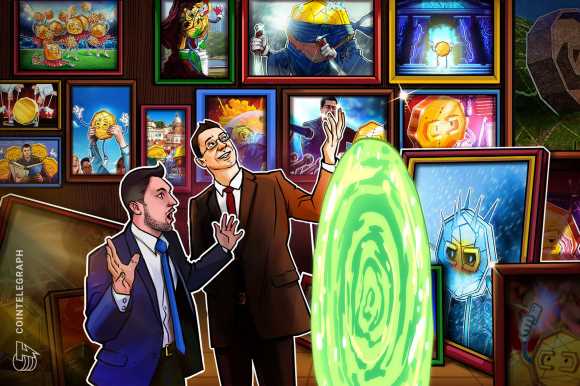 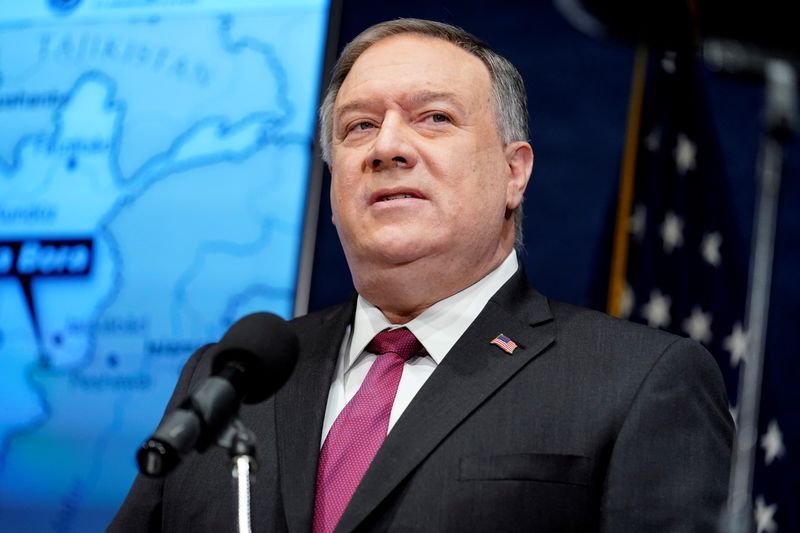 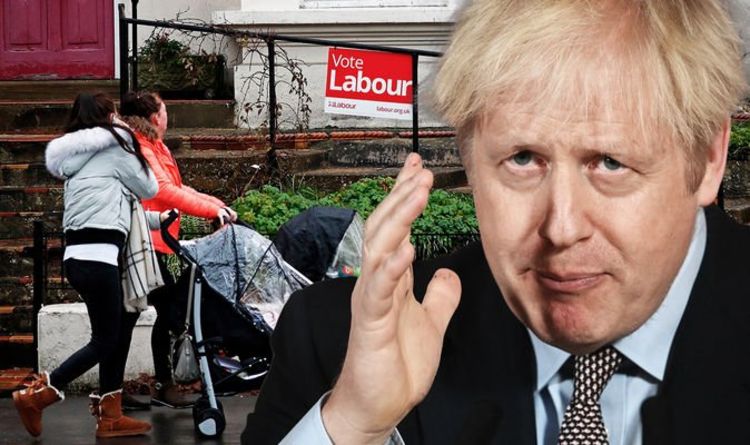 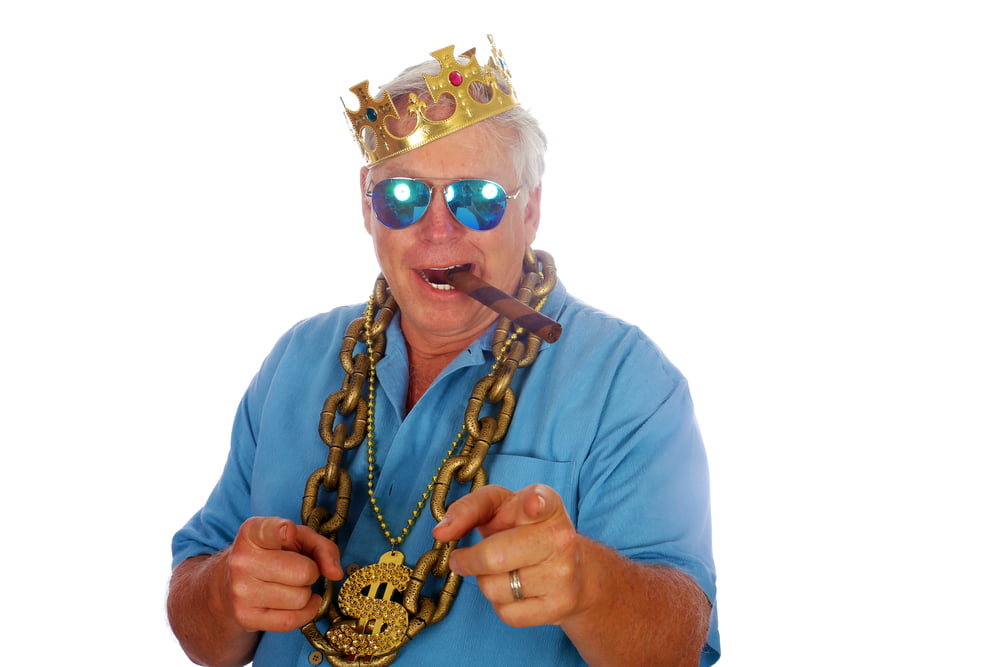