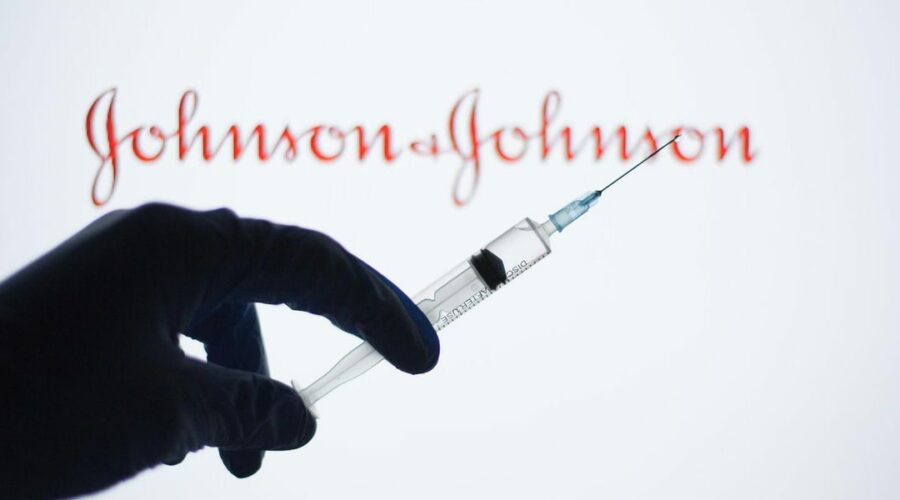 Johnson & Johnson, with the aid of President Joe Biden’s administration, has been put in charge of a Baltimore vaccine production plant that ruined 15 million doses of its COVID-19 vaccine and has moved to stop British drugmaker AstraZeneca Plc from utilizing the facility to avoid any future mistakes, senior federal health officials said on Saturday.

The extraordinary decision, which was first reported by The New York Times, was put into action by the US Department of Health and Human Services and will allow the Emergent BioSolutions plant to focus on making the single-dose Johnson & Johnson COVID-19 vaccine.

Johnson & Johnson confirmed the move on Saturday, stating that it was “assuming full responsibility regarding the manufacturing of drug substance” at Emergent.

“Specifically, the company is adding dedicated leaders for operations and quality, and significantly increasing the number of manufacturing, quality and technical operations personnel to work with the company specialists already at Emergent,” Johnson & Johnson said in a statement.

The change comes after the disclosure that Emergent, which is a manufacturing partner to both AstraZeneca and Johnson & Johnson, mixed up ingredients from the two coronavirus vaccines in a case of human error, causing regulators to delay authorization of the facility’s vaccine production.

The error did not impact any vaccines that are currently being delivered or used, according to the Times report.

Read more: Here are 9 hurdles Biden’s infrastructure plan would have to overcome in Congress before it can become law

The Biden administration has made note of the delay and has not shifted its stated goal of having enough vaccines for all adult Americans by the end of May.

According to the Times report, federal officials are concerned that the mixup could dampen confidence in the vaccines just as Biden is aggressively pushing for mask mandates to remain in place as new COVID-19 variants spread throughout the US.

Meanwhile, there are concerns about the two-dose AstraZeneca vaccine, which has had a troubled rollout in Europe due to a risk of rare blood clots possibly linked to the vaccine. However, the United Kingdom’s drug regulator deemed the vaccine as safe.

AstraZeneca said that it would work with the Biden administration to find an alternative site for its vaccine production, which has not yet been authorized in the US.

“AstraZeneca and the US government continue to work closely together to support agreed upon plans for the development, production and full delivery of the vaccine,” the company wrote in a statement.

With three vaccines authorized in the US — from Johnson & Johnson, Pfizer-BioNTech, and Moderna — it is unclear if there will even be a need for an additional vaccine.

Dr. Anthony Fauci, the nation’s top infectious-disease expert, said as much in a recent interview with Reuters.

“That’s still up in the air,” Fauci said. “My general feeling is that given the contractual relationships that we have with a number of companies, that we have enough vaccine to fulfill all of our needs without invoking AstraZeneca.”

However, a federal official said that the HHS is in talks with AstraZeneca “to adapt its vaccine to combat new coronavirus variants,” according to the Times report.

As of Sunday, nearly 30.7 million Americans have tested positive for the coronavirus and more than 554,000 people have died of the illness, based on data compiled by Johns Hopkins University.