Alastair Campbell was interviewing Mr Bercow for British GQ. John Bercow had been Speaker of the House of Commons for a decade but left his role on October 31, 2019. His time as Speaker will be remembered for ruling over fierce Brexit debates as the process turned toxic.

John Bercow said regarding the bullying allegations: “I remember at the time that these allegations were made not only did I deny them.

“I was told I couldn’t talk about those relationships in detail due to confidentiality.

“I made the point that I had got several people on my staff who had worked with me for several years.

“There were two people in the Speaker’s office who served with me throughout my ten years as Speaker.” 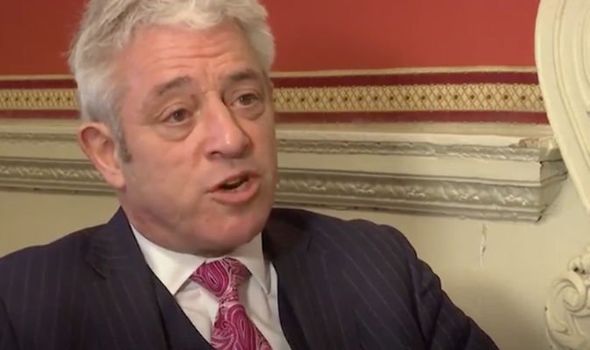 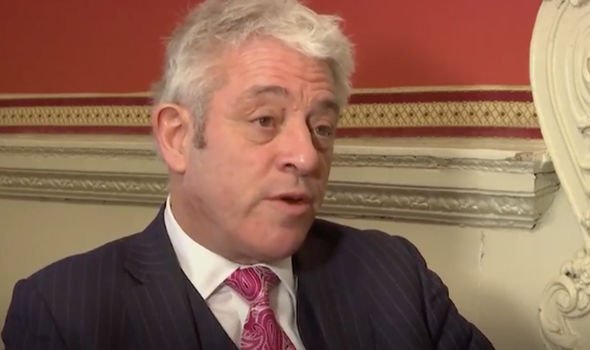 He continued: “Now I had fantastic relations, very productive and with scarcely any significant argument at all.

“But that, of course, is of no interest to what I would call the bigot faction.

“If the bigot faction has made up their mind that you’re a baddie.

“If the bigot faction are determined to ram home that message at every turn.” 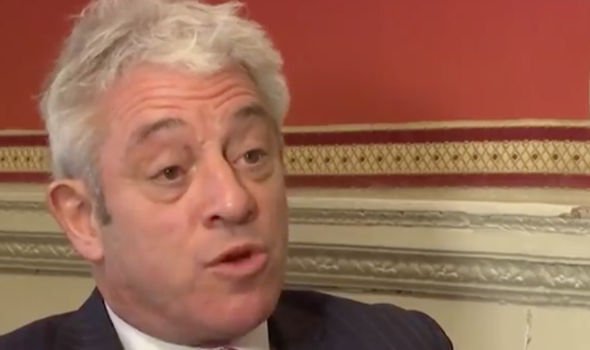 Mr Bercow concluded: “Then that is what the bigot faction will do because any fact that doesn’t cohere with their preconceived bigot faction narrative is unwelcome.

“So if the bigot faction want to go on forever and a day saying bully boy Bercow then no doubt they will do so.

“They are perfectly entitled to their opinion however bigoted it is but it is something that suffers from the quite serious disadvantage of being wrong.”

Earlier in the interview with GQ John Bercow disclosed that someone was so angered by his decisions as Speaker that they withdrew their nomination for Mr Bercow to become a member of the All England Club. 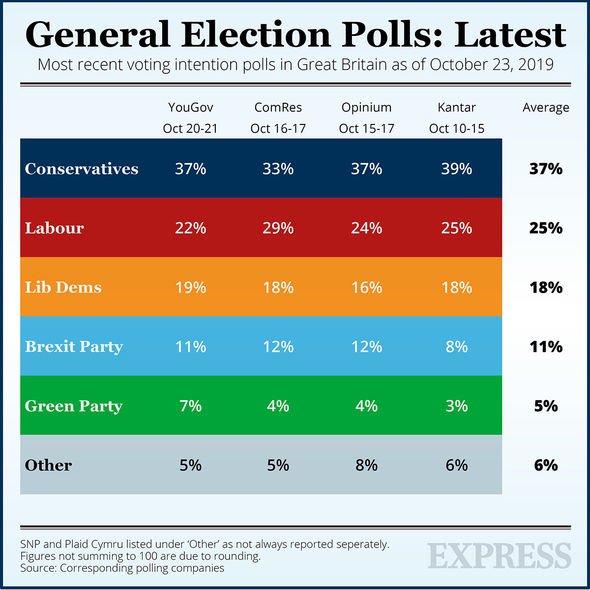 Mr Campbell asked: “Did I read right that you have been turned down Wimbledon membership?

The former Conservative MP replied: “Well I haven’t received any formal communication to that effect but someone who was putting me up for membership to the All England Club changed his mind.

“I won’t go into all that, he is perfectly entitled to his view.

“He is someone that I have always liked and respected.”