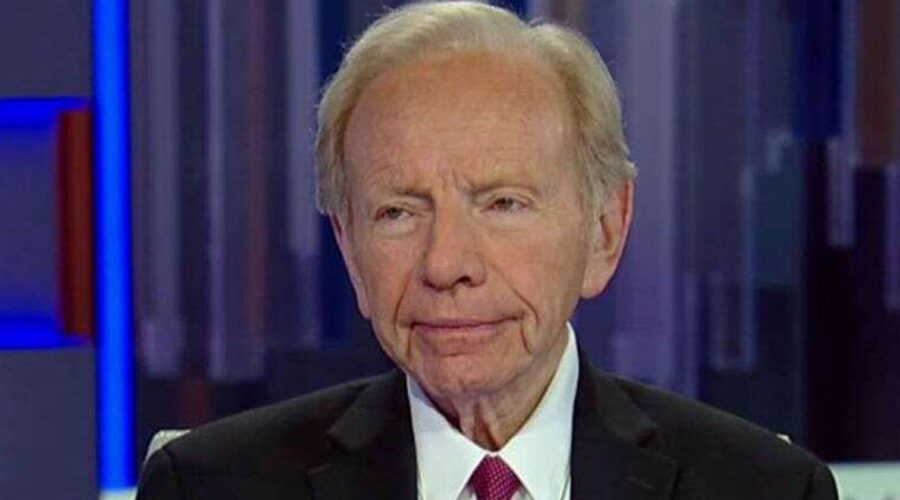 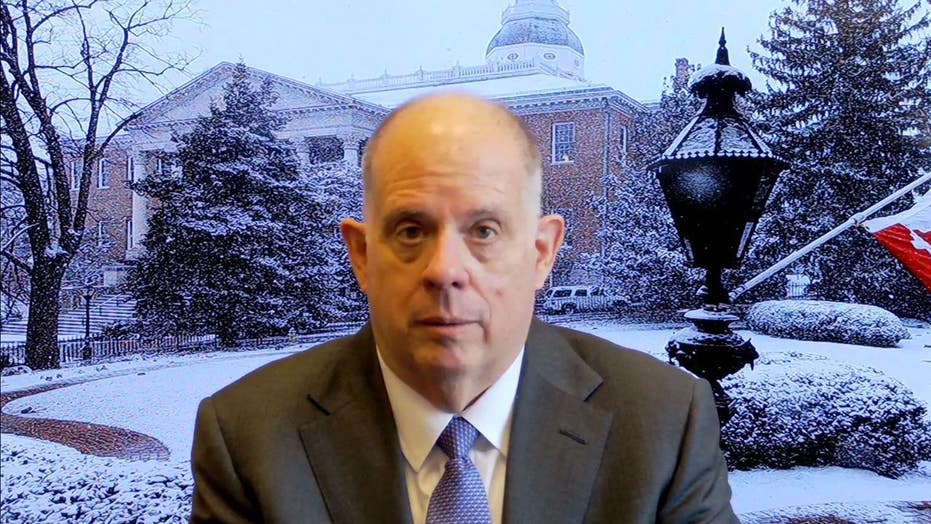 Maryland Gov. Larry Hogan discussed the future of the Republican Party and his battles with Democrats in Maryland in an interview with Fox News Digital.

The raw emotions from the Jan. 6 Capitol Hill assault and the impeachment hearings seem to have sent Democrats and Republicans in Washington back to their respective corners. It now looks like a COVID-19 relief package will be enacted with mostly (or only) Democratic support.

That has signaled to some that the Democratic and Republican parties are simply too politically and ideologically split to work cooperatively. Inside the Washington Beltway, bipartisan defeatism abounds. But it shouldn’t. You need simply look to what happened recently in Maryland to appreciate what our government could do if our leaders in both parties simply changed their approach to problem solving.

Given the dynamics that exist in Annapolis today, pundits might presume that gridlock was inevitable. Far from being controlled by a single party, the state’s government is split between the two. But faced with the desperate need to provide relief to families and businesses, Maryland’s top leaders refused to let partisanship turn to gridlock.

YING MAN: CALIFORNIA VS. ‘WOKENESS’ – HERE’S HOW BELIEVERS IN EQUALITY FOUGHT BACK AND WON

That reflects a years-long pattern. Instead of sharing Washington’s apparent aversion to two-party solutions, Annapolis has in recent years repeatedly searched for and found common ground.

At the federal level, conventional wisdom holds that Democrats and Republicans can only come together in support of watered-down compromises. But Maryland’s COVID-19 relief package is strong and includes $1.2 billion in spending and tax breaks targeted primarily at those who have been most directly affected by the pandemic.

The plan includes small business relief and improved unemployment benefits. And it makes the state’s Earned Income Tax Credit – a program championed in Washington by Democrats and Republicans alike – the most generous state benefit of its kind in the country.

By Washington’s standard, a package like that is hard to imagine amid circumstances where power is shared between the parties. But Annapolis is not some political utopia.

This new normal in Washington is wrong for a number of reasons.

The legislature’s Democrats do not always see eye-to-eye with Gov. Hogan, and because Democrats hold a strong majority in both chambers, they might well have tried to force him to sign legislation that divided Republicans. But they chose not to.

The governor worked in good faith across the aisle with a commitment to govern for the whole state. Given that dynamic, the two parties were able to come together in common cause for Maryland’s greater good.

But travel 30 miles west to the nation’s capital and the situation is very different.

When Republicans controlled the presidency and both chambers of Congress in 2017, they passed a massive tax cut package without offering an opportunity to Democrats who might have wanted to work toward a compromise. Now that the shoe is on the other foot, Democrats seem to be taking the same approach on COVID-19 relief.

This new normal in Washington is wrong for a number of reasons.

First, it invites the other party to treat you the same way when they’re in power – a vicious cycle. Second, when Democrats need Republican votes in the coming months to pass bills that do not flow through the reconciliation process, the GOP will be less likely to cooperate.

Those two tactical reasons are less important than the third: Choosing not to reach across the aisle precludes the sort of problem solving that Hogan and the Democrats in the Maryland legislature have accomplished.

Time and again, maybe most pointedly in the last election, the American people have expressed their preference for two party solutions – for real, bipartisan problem-solving. And the sizable problems we face as a nation – from social justice to economic growth, from climate change to infrastructure investments, from immigration reform to international trade – demand that open-minded legislators seriously engage ideas from the other side that are offered in good faith.

If state leaders are able to work productively across party lines, elected leaders at the national level can and must do the same. To get there, Washington should take a page out of Annapolis’ playbook and choose bipartisanship.

24/02/2021 Politics Comments Off on Joe Lieberman: Maryland's lessons for DC – this is what working for the common good looks like
Markets 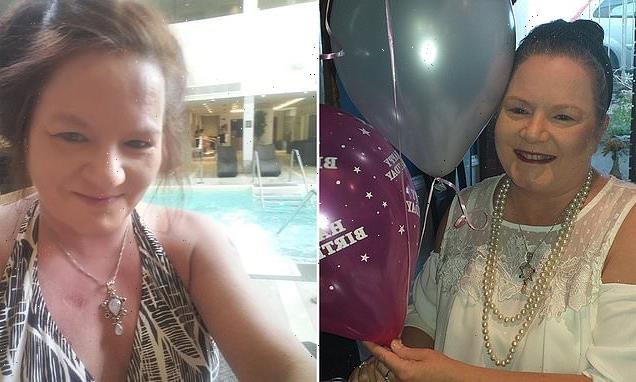