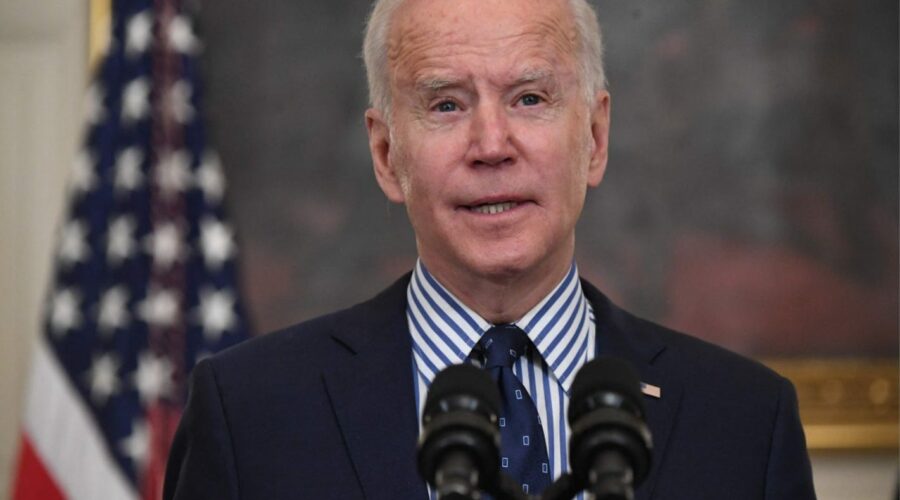 WASHINGTON –  The White House announced Thursday the administration will host a summit on safely reopening schools and direct $650 million in funding to schools to expand testing in underserved communities.

During his prime time speech Thursday, President Joe Biden noted his announcement last week to vaccinate teachers and school officials by the end of March will help the majority of K-8 schools reopen within his first 100 days in office, or by the end of April.

“This is going to be the number one priority of my new Secretary of Education, Miguel Cardona,” Biden said.

The Department of Education will host a national Safe School Reopening Summit this month to provide assistance in implementing the Center for Disease Control and Prevention’s strategies for in-person instruction, according to a senior White House official.

Biden will also direct the Department of Health and Human Services to award $650 million to schools to expand K-8 school testing and testing in “underserved congregate settings.” The expansion will establish “new regional coordinating centers that will identify existing testing capacity, match it up to an area of need and support testing,” according to the White House.

The effort will serve as a “short term bridge” critical to getting the virus under control, a senior administration official said Thursday.

Biden previously promised to have most K-8 schools open for classroom instruction by the end of his first 100 days in office.

President Joe Biden is preparing to address the nation after signing into law the $1.9 trillion COVID relief package. The White House says $1,400 direct payments funded by the American Rescue Plan will start showing up as early as this weekend. (March 11)