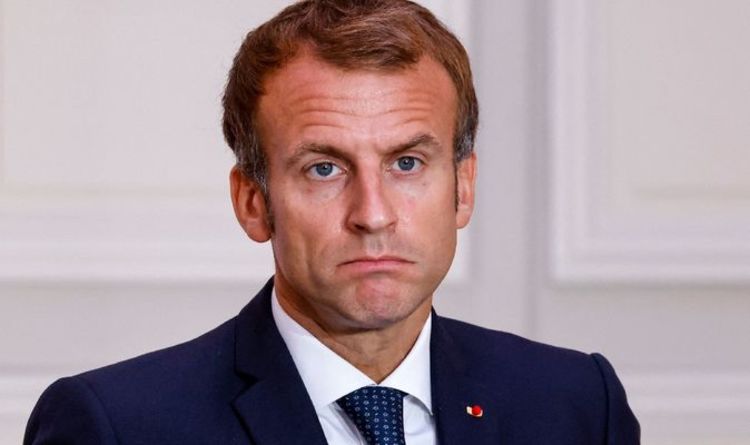 According to French newspaper Le Parisien, minister for the economy Bruno Le Maire described the function of the energy market as “aberrant” in a tirade against the EU’s pooled energy market.

Speaking on parliamentary TV, the minister said “the French are paying the bill in a way that they cannot understand and that is totally inefficient from an economic point of view.”

He continued: “In France, we get our electricity from nuclear power plants and hydraulic power.

“We therefore have carbon-free energy and a very low cost, but the market […] means that electricity prices in France are aligned with gas prices.”

“We have to completely review [its] operation,” Mr Le Maire stated.

He added that he planned to bring the subject up at a conference of finance ministers held yesterday.

Reacting to the minister’s comments, MEP and former Front National vice-president Florian Philippot said “it is not only the European liberalisation of electricity that is ‘obsolete’: the whole of the EU is obsolete!”

“Let’s get out of it, quickly,” he tweeted, with the hashtag “#Frexit”.

“By the way, what works well in the EU?”

France has been described as reticent to the liberalisation of the EU’s energy market, relying domestically on nuclear power, as opposed to the coal and natural gas typically used to generate electricity by other EU states, and which has been driving up energy prices.

Global natural gas prices have been rising sharply since April as economies begin to unlock from the coronavirus pandemic, with the cost of the commodity 280 percent higher in Europe this year.

The New York Times reported this week that the spike in natural gas prices has also led to an increase in energy bills, with European consumers already being affected.

Spanish households are paying about 40 percent more than a year ago because of the crisis.

Maria Campuzano of the Alliance against Energy Poverty also said: “The electricity price hike has created a lot of indignation, and this is of course moving onto the streets.”

The energy crisis has been compounded by a lack of HGV drivers in the UK and Europe, meaning supplies – including of fuel – have been unable to reach shops and petrol pumps.

The EU’s chief Brexit negotiator and contender for the French presidency Michel Barnier has said that the energy crisis was “a direct and mechanical consequence of Brexit”.

He told a London School of Economics event that there was a “clear link” between the UK’s driver shortage and ending freedom of movement.

His comments sit at odds with the Government, which has stressed that it is a “global situation”.

There was “absolutely no question” of “the lights going out, or people being unable to heat their homes.

“There’ll be no three-day working weeks, or a throw-back to the 1970s. Such thinking is alarmist, unhelpful and completely misguided.”

Last night, the Government announced it had put military drivers on standby as another mechanism for easing fuel supply issues.

Mr Kwarteng described the move as a “sensible, precautionary step”.