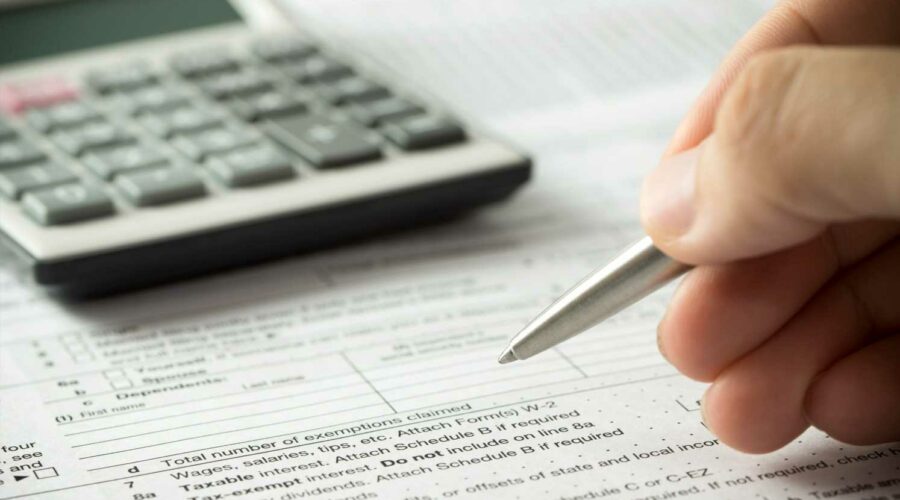 President Biden declared during his recent speech to Congress that he doesn’t mind people becoming billionaires as long as they pay their fair share of taxes. The president has never been forced to put a number on what he means by “fair share” so we can assume he believes that the 40% of the income tax burden currently borne by the top 1 percent of taxpayers is not fair enough.

And while the president and other Democrats decry the “loopholes” that Congress has put into the tax code that purportedly allow the rich to avoid that 40% share, Biden’s tax plan would expand existing “middle-class” tax breaks, such as the Child Tax Credit, that have increasingly knocked millions of taxpayers off the income tax rolls over the past three decades.

History of the Child Tax Credit

The history of the Child Tax Credit has lessons for both parties.

Tax Foundation economists estimate that in 2021, 58 million low- and middle-income taxpayers will pay no income taxes because of the American Rescue Plan’s expansion of the Child Tax Credit. This means nearly 40% of all filers will have no income tax liability, and many will also get sizable refunds because of the generous nature of these credits.

Congress’s Joint Committee on Taxation estimates that most taxpayers earning less than $75,000 will pay no income taxes this year due to these expanded tax benefits. This is not likely to be a one-time event because Democrats want to make these tax benefits permanent and have the IRS pay them out monthly, what looks to be a dress rehearsal for a form of universal basic income from the government to all taxpayers.

The income tax code has always exempted a certain amount of income from taxation to protect the poor. Indeed, in any given year there are an estimated 15 million people who earn some income but not enough to file a tax return. But, since the creation of the Earned Income Tax Credit in 1975, lawmakers have enacted a succession of policy changes that have removed millions from the tax rolls.

The percentage of these filers with no income tax liability began to grow after the Tax Reform Act of 1986 expanded the zero-tax bracket. But it was the creation of the Child Tax Credit under Clinton that accelerated the ranks of the non-payers to historical levels.

In the early 1990s, conservatives promoted the $500 per-child tax credit to then-House Speaker Newt Gingrich as part of a larger plan of deficit reduction and supply-side tax cuts that became the Contract with America. It made sense to House Republicans then politically: Republican congressional districts had more eligible children than Democratic districts and, thus, would receive more tax relief.

Facebook and Trump: Despite Facebook ban of Donald Trump, social media remains a mess. Here’s how to fix it.

Little did Congress know the snowball that was beginning to form.

President George W. Bush doubled the credit to $1,000 and made it partially refundable for taxpayers with no income tax liability, thus increasing the percentage of non-payers to over 30% of all filers. The Republican-passed Tax Cuts and Jobs Act in 2017 increased the credit to $2,000 and allowed greater refundability. A year later, the number of non-payers jumped by 4 million to 53.3 million, accounting for nearly 35% of all tax filers.

In a twist, it is now the Democrats who are pressing to expand the Child Tax Credit under the claim that it will reduce childhood poverty. On paper, it may appear to reduce poverty like any government program. Indeed, Tax Foundation modeling shows that the CTC does increase after-tax incomes for eligible taxpayers. However, our model also shows that the credit does nothing to incentivize work, create jobs, raise real wages or increase economic growth.

In other words, the CTC reduces tax burdens, but it does not raise real living standards over the long term.

Schools and reopening: We’re finally back to school after COVID-19 but it’s complicated, confusing and strange

For Republicans, the credit has undermined dreams of true tax reform, such as the Flat Tax, because flattening tax rates now will only benefit the rich and 58 million non-payers will never get back on the tax rolls. For Democrats, the credit has undermined the narrative that the rich are not paying their fair share of taxes. In fact, the rich and a diminishing share of the middle class are the only ones paying income taxes these days.

Scott A. Hodge is president of the Tax Foundation.