Micheal Martin said both negotiating teams could see “the landing zones” for a future relationship pact. And with hopes of a deal rising, Michel Barnier, the EU’s Brexit chief, was said to be planning a special update to European capitals as early as Friday. Sources on both sides have warned the talks are still deadlocked over future fishing rights and common standards, including controls for state subsidies.

Mr Martin hinted Boris Johnson and Ursula von der Leyen, the European Commission’s president, could be called in to broker a political compromise on the outstanding issues.

The Irish Prime Minister said: “Will the decision be made in London to go for it and say, let’s get a deal done? Some of us think that’s an issue that yet has to be determined.”

Failing to reach an agreement would be “politically damaging all around”, Mr Martin added.

If breakthroughs are made on the outstanding issues, Mr Barnier will give EU ambassadors their first glimpse of the Brexit trade deal. 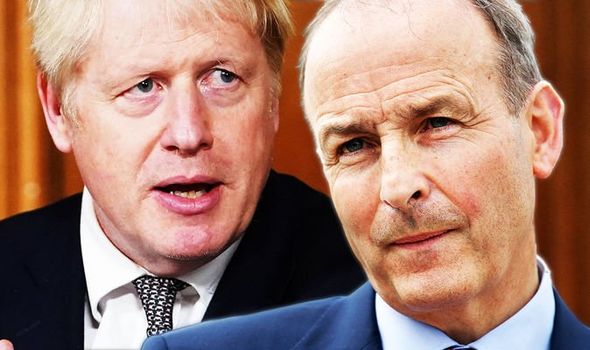 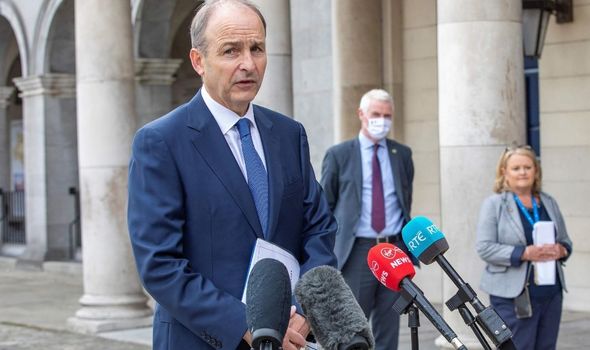 But talks could be extended through the weekend, with the unveiling delayed until Sunday afternoon.

An EU official confirmed the plans, adding: “Of course, these things can move a million times between now and then.”

Downing Street refused to comment on a possible timeline for a deal and warned an agreement is still still far from certain.

According to a statement, Mr Johnson told his Cabinet: “It is far from certain that an agreement will prove possible and time is very short now. 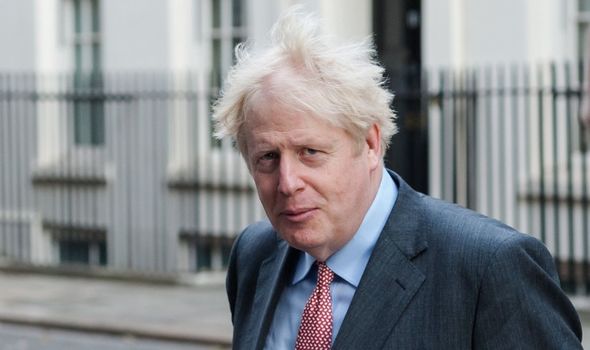 “The UK is keen to secure a deal with the EU, but not at the cost of our core principles around sovereignty and control over our laws, borders, money and our fish.”

The Prime Minister’s spokesman added: “The PM said that his position hasn’t changed: the UK is keen to secure a deal with the EU, but not at the cost of our core principles around sovereignty and control over our laws, borders, money – and our fish.

“Significant issues remain, particularly on the so-called level playing field and fisheries. We are working hard to find solutions which fully respect UK sovereignty, but it is far from certain that an agreement will prove possible and time is now very short.

MUST READ: BREXIT SOLVED: Read this lawyer’s brilliant solution and be angry 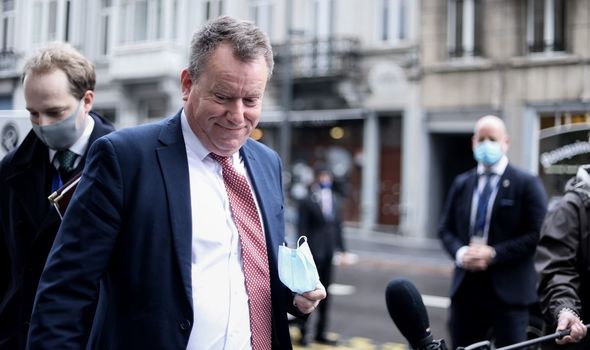 “The PM said that, if we cannot find suitable compromises with our European friends, we will leave the transition period on Australia terms on January 1.

“The PM said he was incredibly confident that the UK will thrive with or without a free trade agreement with the EU.”

The European Commission vowed to continue working on a trade deal as time runs out to secure one.

A Commission spokesman said: “We continue to negotiate intensively with our UK partners and we aim obviously to find a deal when the conditions will be there.”

Senior eurocrats from the European Council have warned Mr Barnier any Brexit trade deal must be completed ahead of a summit of EU leaders on December 10 at the latest.

A major breakthrough is needed in the next seven to 10 days to give the European Parliament time to ratify the agreement before Britain’s transition from the bloc expires in December.

MEPs from the Parliament’s Brexit committee have already complained about being left with little time to scrutinise any agreement.