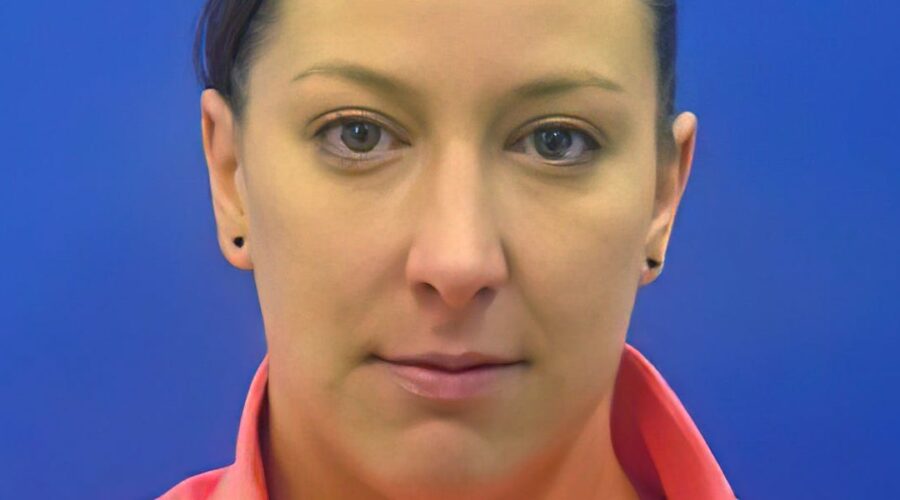 The investigation was carried out by the Metropolitan Police Department of the District of Columbia, The Journal reported.

However, a final decision has not been made on the matter yet, and that decision lies with the Justice Department.

The department did not immediately respond to Insider’s request for comment Tuesday morning.

Babbitt, a 35-year-old veteran of the Air Force and Air National Guard, was shot dead as she tried to climb through a shattered window into the Speaker’s Lobby of the Capitol during last month’s riot.

She was taken to the hospital, where she was pronounced dead.

Four others died in the riot, including 42-year-old Capitol Police officer Brian Sicknick, who was hit in the head with a fire extinguisher by a rioter. So far, no one has been arrested in connection to Sicknick’s death.

According to The Journal, there’s a high bar when it comes to possible charges for the officer who killed Babbitt. Prosecutors must prove that the officer used excessive force and willfully violated someone’s constitutional rights.

Sources told The Journal that the officer may have been acting as a last line of defense between the rioters and members of Congress, which would have made the officer justified in the decision to use deadly force.

The officer in question was placed on leave while an investigation into Babbitt’s death took place, and is expected to return to his previous status, a fellow Capitol Police officer told The Journal.

However, the officer is said to be afraid of being retaliated against by Trump supporters, according to The Journal.

The incident remains under investigation by the Washington Metropolitan Police, the US Attorney’s Office in Washington, DC, and civil rights prosecutors, as is custom for shootings involving the Capitol Police, according to CNN.

02/02/2021 Politics Comments Off on Investigators are recommending no charges against a Capitol Police officer who shot and killed a pro-Trump rioter, reports say
Markets 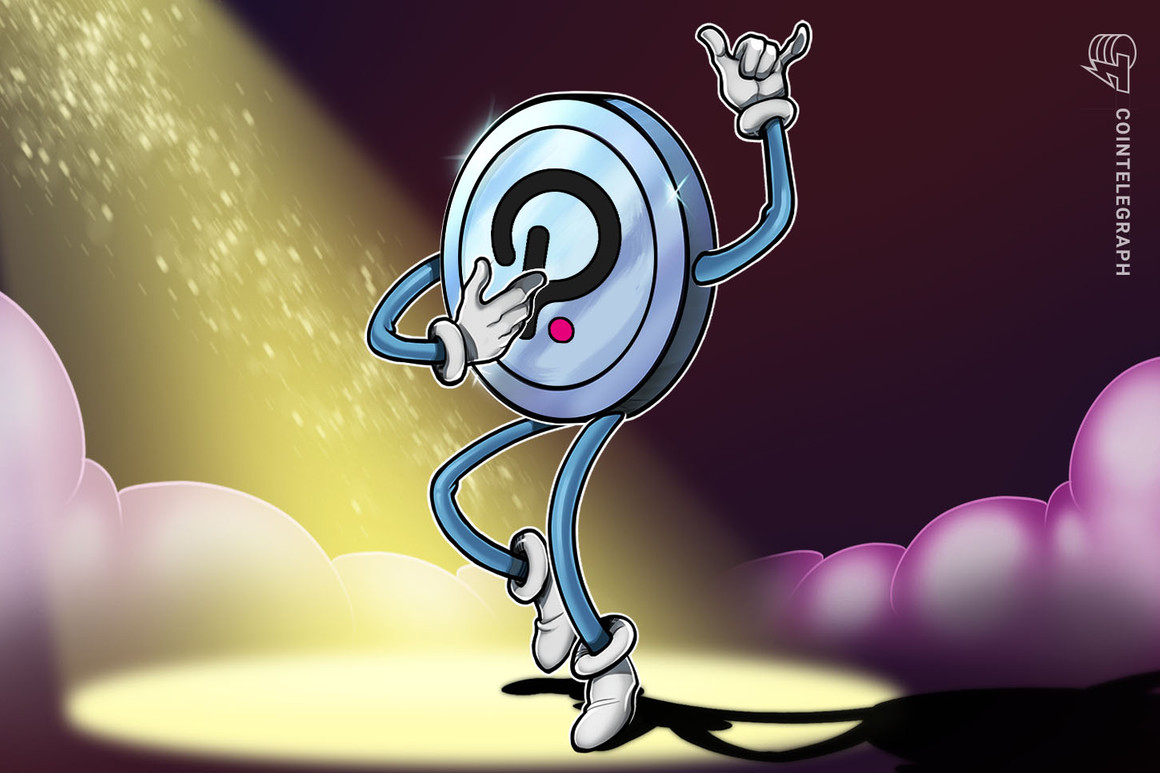 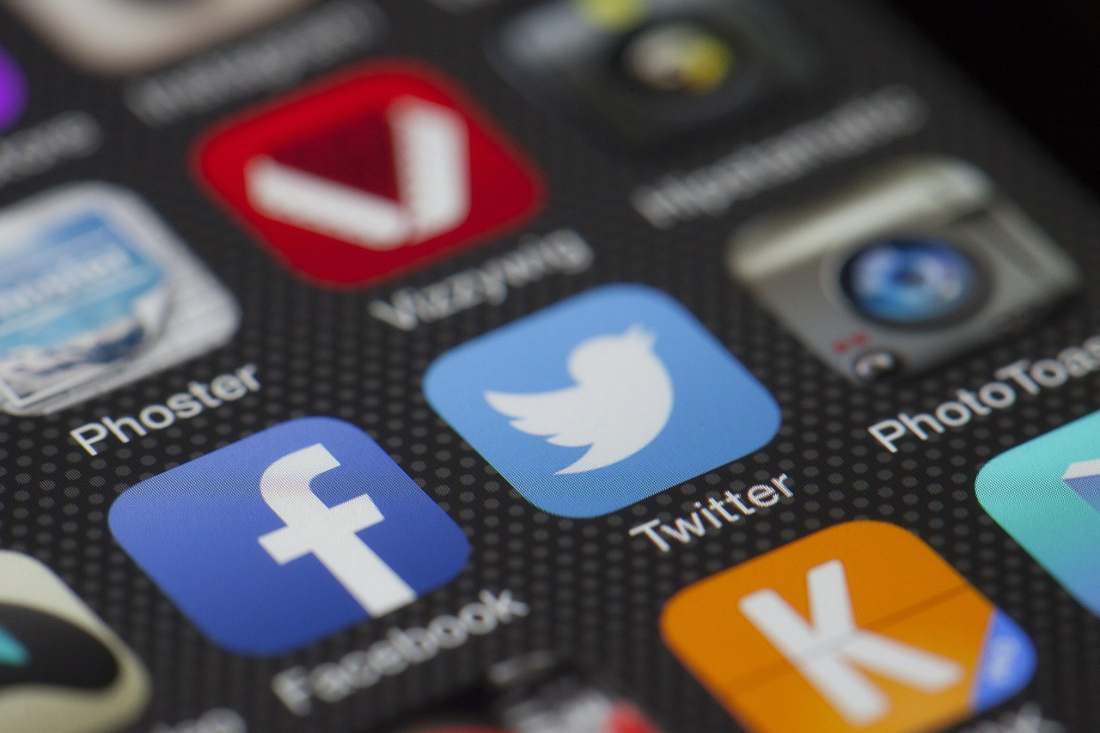