Rev. Al Sharpton, Kristin Clarke, the nominee to lead the U.S. Department of Justice Civil Rights Division, and officials from several civil rights organizations are among those who potentially participated in an October 2019 closed–door meeting with top Facebook executives. Sharpton and the others are not targets of the investigation but are believed to have information that would be helpful to the larger probe.

Subpoenas, interrogatories under oath, possible depositions, and other investigative tools are all included under civil investigative demands, a source with knowledge of the move explained.

Amazon, Apple, Facebook, Google and Twitter are all under investigation by Rokita for business practices that are "abusive, deceptive" or "unfair" that "potentially harmed" consumers in Indiana. The attorney general said the companies were "deleting or obscuring" material with a "politically conservative point of view." 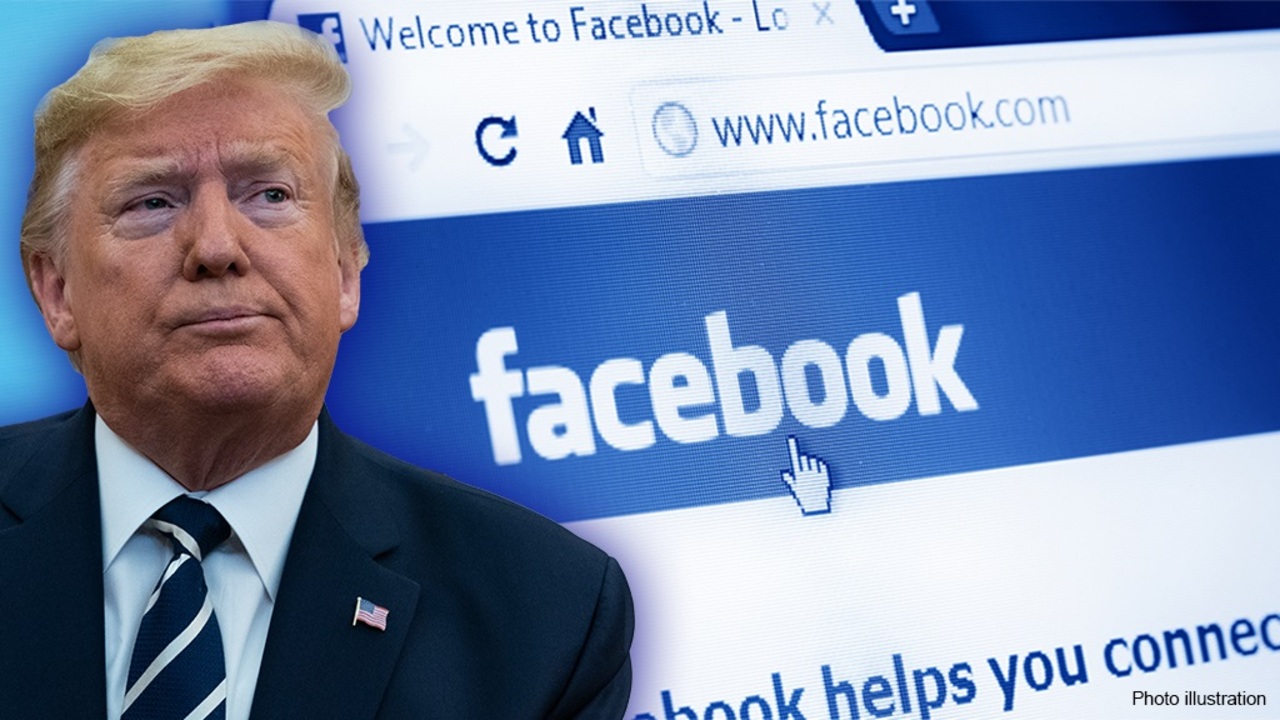 "In a free society, few assets are more important to consumers than access to information and the opportunity to express political viewpoints in meaningful forums," the attorney general said. "Americans deserve to have a robust and open debate on the issues we’re confronting – and Big Tech shouldn’t get in the way by acting as arbiters of truth. When that happens, it chips away at our individual liberties."

Republican lawmakers have long argued that Facebook has attempted to suppress conservative voices on its platform. Criticism intensified after several companies permanently suspended former President Donald Trump's accounts for his role in the Jan. 6 riot at the Capitol.

13/05/2021 Politics Comments Off on Indiana AG serves Al Sharpton and 7 others, seeks info on closed-door meeting with Facebook
Markets