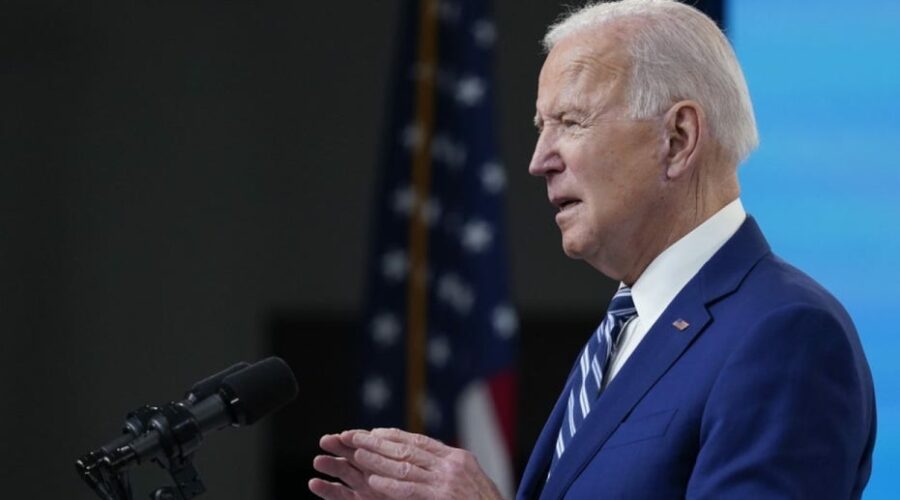 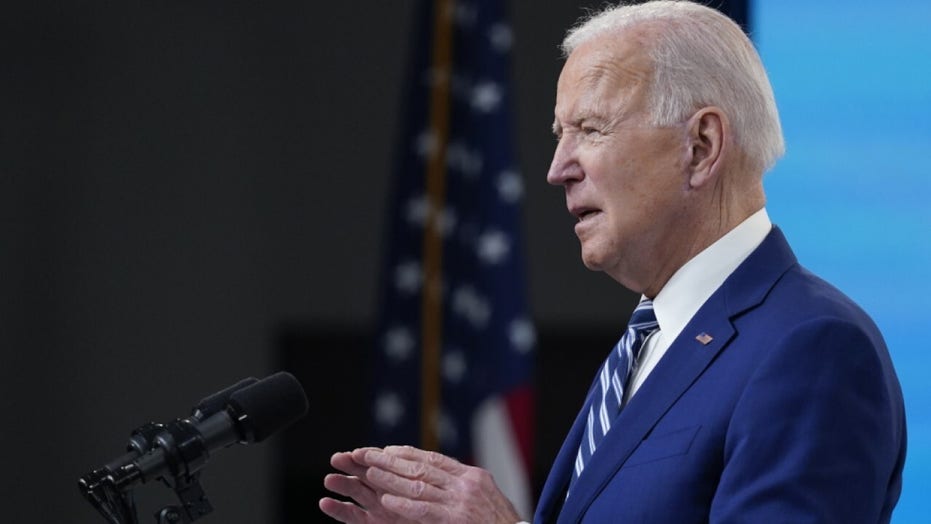 Rep. Rob Wittman argues the president and his staff should be continuing ‘successful diplomacy policies of the Trump administration.’

Rep. Ilhan Omar said Thursday she is happy a cease-fire between Israel and Hamas was agreed to after a week-and-a-half of fighting, but insisted there needs to be “accountability for every war crime committed.”

She also accused the U.S. of tacitly supporting those alleged crimes with its support for Israel.

“We should all be grateful that a ceasefire will prevent more civilians and children from being killed,” Omar, D-Minn., tweeted. “But now what? We need accountability for every war crime committed. And we need to stop underwriting crimes against humanity while doing nothing to end the occupation.”

Her reaction was just one of several comments from members of Congress after Israel announced it agreed to a cease-fire, which was brokered with help from neighboring Egypt. Reaction from other members of the liberal “Squad” was just as harsh against Israel, although some Democrats including House Speaker Nancy Pelosi, D-Calif., took a more conciliatory tone.

Rep. Rashida Tlaib, D-Mich., an ally of Omar and other Democrats who are highly critical of Israel, launched a broadside against the Jewish nation and called on the U.S. to potentially withdraw its foreign aid to the country.

“A ceasefire is necessary, but will not alone achieve freedom, justice, and equality for all who live under Israel’s apartheid government,” she said. “The U.S. must condition funding to uphold human rights, and end the funding entirely if those conditions are not met.”

“A ceasefire temporarily halts Hamas rockets and Israeli missile strikes, but this isn’t peace,” she said. “@POTUS: The Palestinian people deserve rights and freedom, not the daily repression of Israel’s ongoing military occupation. “

Biden pressed for a cease-fire behind the scenes this week as the fighting between Hamas, which was shooting rockets indiscriminately into Israel, and the Israeli Defense Forces intensified. But his administration blocked a cease-fire resolution at the United Nations that would have been a rebuke to Israel as the president tried to strike a balance between calling for peace and standing by the traditional U.S. ally.

He said after the cease-fire that “Palestinians and Israelis equally deserve to live in safety and security and to enjoy equal measures of freedom, prosperity, and democracy.” Pelosi echoed that in her statement on the cease-fire.

“The announced ceasefire between Israel and Hamas is welcome news, and we thank the Biden Administration for its extensive engagement and diplomacy,” Pelosi said in a statement. “America remains committed to supporting the security of Israel, our friend and ally.  We believe it is critical for the security of Israel for Israelis and Palestinians to both be able to live in peace.”

She added: “Now, with this essential ceasefire, it is incumbent upon leaders in the region to respect Israeli and Palestinian lives and strive for a lasting peace.”

“A ceasefire is welcome news,” Castro said. “More than 200 civilians were killed, including children, thousands are displaced in Gaza, and millions of Israelis and Palestinians are trapped in conflict. Now we need to see meaningful movement toward a two-state solution.”

Congressional Republicans as of Friday morning had been relatively quiet on the cease-fire news, after attacking Democrats for calling for one earlier in the week. Sen. Tom Cotton, R-Ark., said those calling for a cease-fire were engaged in the equivalent of “Hamas propaganda” because “The belligerents in this conflict aren’t morally equivalent.”

House Minority Leader Kevin McCarthy, R-Calif., however, did say Thursday that he hoped the cease-fire would result in peace.

“After 11 days of unrest, I am praying Israel’s call for a ceasefire will help bring peace to the region,” he tweeted.

The back-and-forth of rocket fire from Hamas and airstrikes from Israel left more than 200 people dead in Israel and Gaza.

The aftermath of the conflict will pose yet another major foreign policy challenge for Biden as he aims to keep relations strong between the U.S. and Israel while avoiding angering Democrats at home who support Palestinian rights. Secretary of State Anthony Blinken will soon travel to the region to meet with counterparts in Israel, Egypt and others.

21/05/2021 Politics Comments Off on Ilhan Omar says Israel-Hamas cease-fire not enough: 'We need accountability for every war crime committed'
Markets