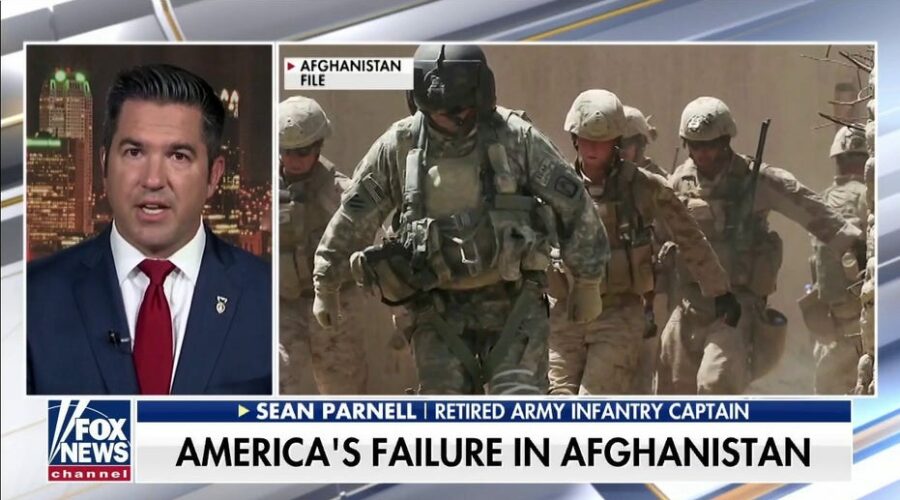 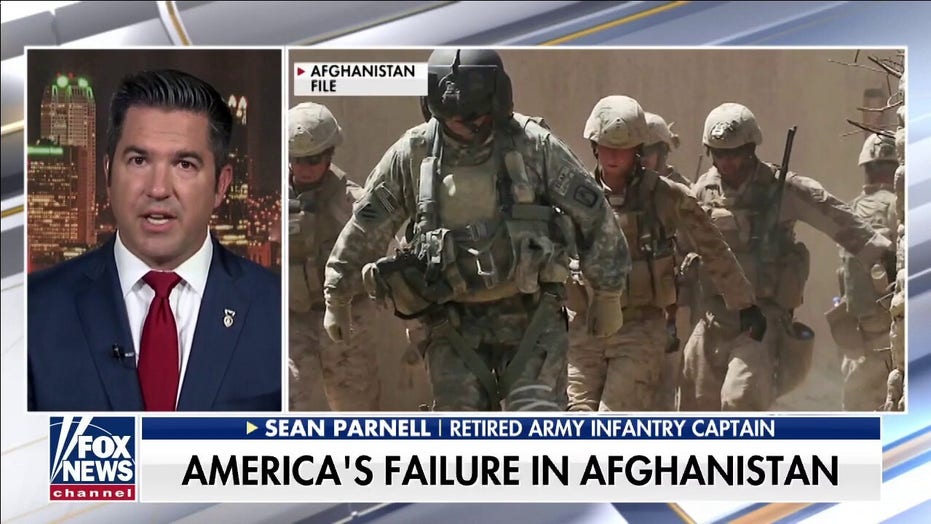 The United States Air Force says that human remains were found in the wheel well of a C-17 aircraft that departed from Kabul, Afghanistan over the weekend and that the details surrounding the flight, including social media posts showing Afghans clinging to and falling from the plane, are being investigated.

The Air Force provided a summary of the events to Fox News, explaining that on August 15, a C-17 Globemaster III landed at Hamid Karzai International Airport delivering equipment to help evacuate Americans and allies from the rapidly deteriorating region.

“Before the aircrew could offload the cargo, the aircraft was surrounded by hundreds of Afghan civilians who had breached the airport perimeter,” the Air Force said. “Faced with a rapidly deteriorating security situation around the aircraft, the C-17 crew decided to depart the airfield as quickly as possible. In addition to videos seen online and in press reports, human remains were discovered in the wheel well of the C-17 after it landed at Al Udeid Air Base, Qatar. The aircraft is currently impounded to provide time to collect the remains and inspect the aircraft before it is returned to flying status.”

Cellphone footage of the chaotic airport scene went viral on Sunday as Afghans could be seen swarming the departing aircraft, with some of them managing to hop aboard the outside of the plane as it moved down the runway. Other videos appeared to show objects falling from the plane that were believed by most to be bodies of Afghans.

At least 20,000 Afghans are said to be seeking a Special Immigrant Visa to leave Afghanistan, fearing retaliation from Taliban insurgents because they aided U.S. operations in the country. As of Sunday, approximately 2,000 Afghans had been transported to the United States, according to the State Department.

With the Taliban in control of Kabul, Pentagon officials are attempting to evacuate “at-risk individuals” in the coming weeks. Pentagon spokesman John Kirby warned it will “take some time” for the Defense Department to build capacity to house the refugees.

Jennifer Griffin and Thomas Barrabi contributed to this report