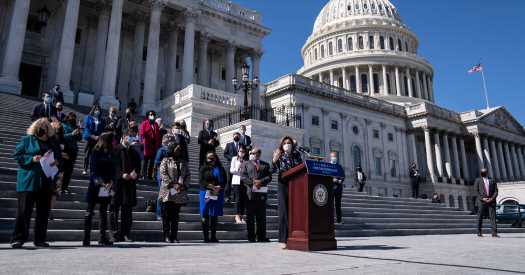 WASHINGTON — When House Democrats sat down to write an expansive elections and presidential ethics bill in 2019, passage was the farthest thing from their minds.

Democrats running for the House in Republican-leaning districts had campaigned on a poll-tested message of ending corruption in Donald J. Trump’s Washington, rooting out money from politics, and ending partisan gerrymandering, ideas that were popular across the political spectrum. Their newly elected speaker, Nancy Pelosi, wanted to enshrine those campaign pledges as the first bill of the new Democratic House, House Resolution 1 — a transformative measure, but with Republicans controlling the Senate and Mr. Trump in the White House, one that had no chance of becoming law.

By this year, circumstances had changed dramatically — after the effort by Mr. Trump and his supporters to overturn the results of the 2020 election and amid a rush by Republicans to enact a wave of state-level legislation impeding ballot access — but the bill had not.

What started out as a largely political document suddenly was being portrayed by Democrats as an imperative to preserve voting rights and a crucial test of democracy itself. And although Republicans in Congress made it clear they would oppose any bid to expand ballot access, Democratic leaders vowed to use their narrow majorities in the House and the Senate to try to push it through.

The failure of that strategy will become clear on Tuesday. With Republicans making good on their promise to block it, a first procedural vote in the Senate will leave the legislation far short of the 60 votes it needs to advance, dooming the bill and leaving Democrats with an issue to campaign on, but not the big legislative victory progressives had sought.

The story of how the bill reached this point is one of shifting political imperatives, practical challenges, legislative changes and, in the end, an entrenched Republican opposition.

“That is the work you would do when you get into reality,” Senator Amy Klobuchar, Democrat of Minnesota and the chairwoman of the committee that tried to reshape the House bill into a more workable version. “Maybe it started as a wish list for people wanting to cement our democracy, but it evolved into the salvation for our democracy, and I don’t think that’s an overstatement.”

The blockade expected on Tuesday will preserve the status quo post-Trump, freezing action indefinitely in Washington as Republicans at the state level proceed largely unencumbered with new laws curtailing early and mail-in voting, while installing partisans to oversee and certify the next election.

And once again, intense public interest, after the Capitol riot of Jan. 6 and the focus on voting access ever since, will not be enough to carry the day, just as the massacre of school children at Sandy Hook Elementary School was not enough to secure 60 Senate votes on gun background checks in 2013.

“Authoritarianism thrives on doom and a sense among the majority of the people that they are powerless against the minority,” Senator Brian Schatz, Democrat of Hawaii, said as he warned against becoming demoralized. “We have to fight as hard as we can, but never accept the idea that our battles are unwinnable.”

The legislation did not start as a battle for the future of democracy, as Democrats frame it, or as the partisan power grab that Republicans call it. The initial driver was the ethical norm-breaking of Mr. Trump and his White House. Whistle-blowers would be empowered. Presidents and vice presidents would be forced to release their tax returns. Businesses owned by the commander in chief would have to be sold, conflicts of interest disentangled, any profit motive for the presidency ended. 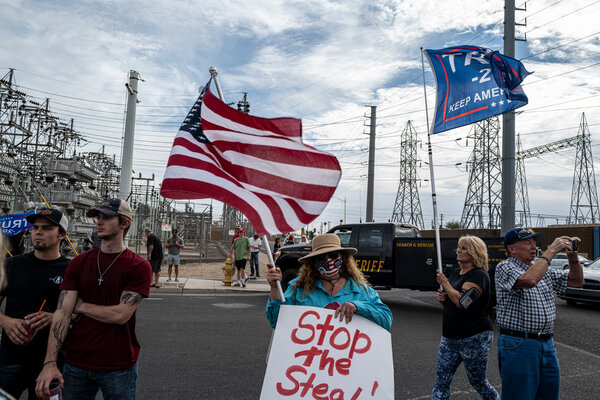 The legislation did contain prescriptions for early voting, mail-in balloting and other measures to ease access to the franchise, but Democrats emphasized an entirely different concern: the prospects of Russian meddling in future elections, either by surreptitiously influencing campaigns through undisclosed online advertisements or by the outright hacking of voting systems.

But as the Trump-centric concerns shifted from his conduct in office to his false claims of voter fraud on his way out — and then to Republican state legislative responses to his loss — the bill’s emphasis shifted, too.

For Ms. Klobuchar, the evolution was personal. Six days before the November election, a conservative panel of the U.S. Court of Appeals for the Eighth Circuit overruled a district court and decided that mail-in ballots arriving after Election Day could be ruled invalid. She rushed to every television station she could reach in Greater Minneapolis to plead with voters either to get their ballots in immediately or vote in person.

“For me, it was so visceral about how real it was,” she recalled. Others latched onto the decision in Texas to limit Harris County, which includes Houston, to a single ballot drop box, or the Supreme Court stepping in to require South Carolina absentee ballots to include a witness signature.

On Jan. 6, Democrats won control of Washington amid an insurrection. With the shattered Capitol on lockdown, a series of frantic conference calls followed, until Jan. 19, when the new majority leader, Senator Chuck Schumer of New York, declared that H.R. 1 would be S. 1 — the new Democratic Senate’s top priority. Ms. Klobuchar’s committee staff went to work on changes that she hoped would at least unite the Senate’s Democrats.

And the bill morphed into a showdown between two parties, both of which say the American experiment itself is at stake. Senator Mitch McConnell of Kentucky, the minority leader, called the bill an effort to “rig the rules of American elections permanently in the Democrats’ favor.”

Some supporters of action say Democrats made it far too easy for Republicans to oppose it, by assembling legislation that was breathtaking in its scope, transformative in its implications and very difficult to implement. Senate Democrats made a long series of changes to try to address some of the nuts-and-bolts concerns, extending timelines and adding waivers for local governments trying to implement automatic voter registration and same-day registration, giving more latitude on early voting rules, and lowering the minimum required mail-in ballot drop boxes from one per every 20,000 voters to one per 45,000.

But it was never going to be enough.

“There is clearly a crisis in democracy at this moment,” Matthew Weil, director of the Elections Project at the centrist Bipartisan Policy Center, said. “We wanted to build on that, and we’re going to get nothing because we bit off more than we could chew.”

The bill could be seen as four separate measures, each of which would have far-reaching implications on its own.

Its original driver was presidential ethics, powered by the conduct of Mr. Trump. The ethics section would mandate the release of presidential and vice-presidential tax returns, bar a president and vice president from holding on to business interests and force new rules on conflicts of interest.

Another section, on campaign finance, would bring public financing of elections into congressional races, freeing candidates from the need for most fund-raising while diminishing the power of big campaign donors.

Still another section would bar partisan state legislatures from redrawing House district lines to guarantee safe seats for one party or another.

The Battle Over Voting Rights

After former President Donald J. Trump returned in recent months to making false claims that the 2020 election was stolen from him, Republican lawmakers in many states have marched ahead to pass laws making it harder to vote and change how elections are run, frustrating Democrats and even some election officials in their own party. 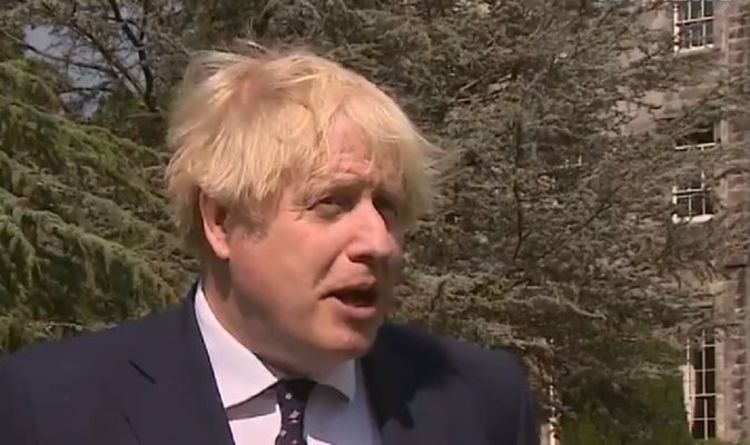