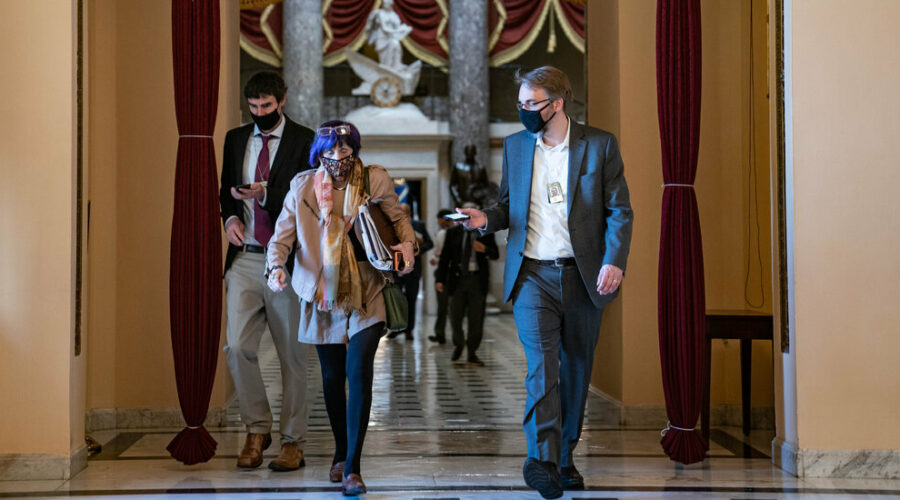 After working for decades on the issue, Senator Patty Murray and Representative Rosa DeLauro teamed up to ensure that the stimulus law included a lifeline to the nation’s poorest families. 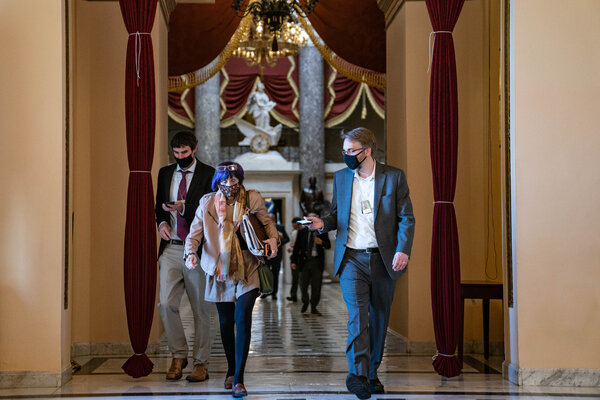 By Emily Cochrane and Catie Edmondson

WASHINGTON — As President Biden stood in the Rose Garden this month, basking in the glow of his newly enacted $1.9 trillion stimulus package, he singled out two lawmakers who had been toiling away in relative obscurity on its key provisions for years.

“Rosa, you and I’ve spent so much time on this,” Mr. Biden said, addressing Representative Rosa DeLauro, Democrat of Connecticut and a 30-year veteran of the House. “You guys — you, Patty and others — are the ones that have been leading this for so long, and it’s finally coming to fruition.”

Patty, as in Senator Patty Murray, a Washington Democrat beginning her 29th year in Congress, and Ms. DeLauro have spent decades working on initiatives to lift children out of poverty, often behind the scenes and out of the spotlight.

But as Mr. Biden, 78 and himself a 36-year veteran of Capitol Hill, presses forward with an ambitious liberal agenda — including the sprawling pandemic aid law that is projected to cut child poverty by as much as half — Ms. DeLauro and Ms. Murray have deployed their legislative muscle and deep experience to deliver on his bold promises.

The two teamed up to ensure that passage of the stimulus law included a lifeline to the nation’s poorest families, expanding an existing tax credit to provide additional payments for a year to an estimated 27 million vulnerable children. Their success at doing so underscores a generational divide that is driving Congress in the Biden era: As the Democratic Party is energized and pulled to the left by a dynamic and diverse set of newcomers, it is the liberal veterans — many of them women — who have built up expertise and influence and are positioned to push through landmark initiatives. 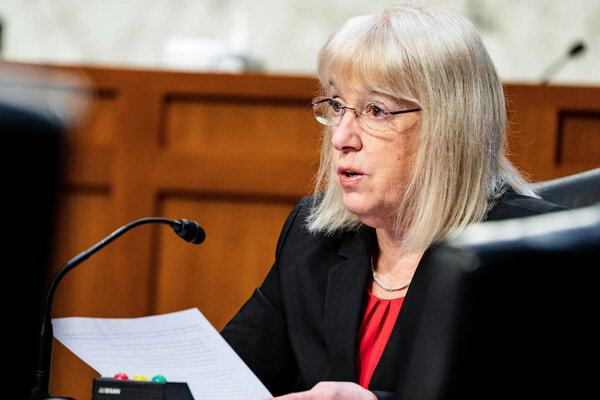 Ms. DeLauro, 78, the colorful daughter of Italian immigrants who settled in New Haven, Conn., and Ms. Murray, 70, the quiet, self-described “mom in tennis shoes” who worked in her father’s five-and-dime store outside Seattle, had labored for decades, sometimes fruitlessly, on child poverty, education and health care issues. So when Mr. Biden came into office promising a sweeping federal rescue initiative, they already had proposals on their shelves and a keen sense of what it would take to get them done.

They worked the phones with White House officials and haggled with their colleagues to help usher through what is regarded as the most aggressive federal intervention to help impoverished children since the New Deal.

“They are the worker bees of the Congress — when it comes to social and domestic policy, these two ladies just rule,” said Leticia Mederos, who worked for both women and was most recently Ms. DeLauro’s chief of staff, during two decades on Capitol Hill. “So much of the Democratic platform runs through their agendas, but it wasn’t always like that. Fifteen years ago, it was like we were on the outside looking in.”

Even now that their party enjoys unified control in Washington, the two have had to fight for their issues to be addressed. As Mr. Biden prepared to unveil his stimulus plan, Ms. DeLauro heard that the child tax credit, a proposal she first introduced 18 years ago this month, was not part of it. She swung into action, staying up late calling a list of top White House officials — including Ron Klain, the chief of staff; Susan E. Rice, the director of the Domestic Policy Council; and Steve Ricchetti, Mr. Biden’s counselor — until she won agreement to include it.