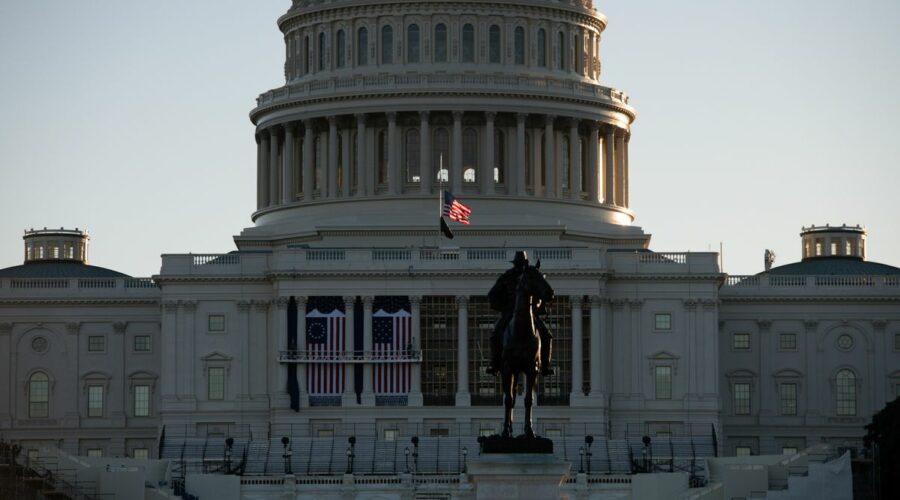 The House voted to demand that Vice President Mike Pence use the Constitution’s 25th Amendment to remove Donald Trump from office, a largely symbolic act leading up to a vote on Wednesday to impeach the president for a second time.

The House went ahead with the non-binding resolution, which passed 223-205, even though hours earlier Pence told House Speaker Nancy Pelosi that he wouldn’t comply because he didn’t believe “that such a course of action is in the best interests of our Nation or consistent with our Constitution.”

But with emotions running high after a mob of Trump supporters stormed the Capitol last week, Democrats framed it as a last-ditch tactic before going ahead with a historic impeachment vote just eight days before Trump leaves office and President-elect Joe Biden is inaugurated.

The assault on the Capitol and Trump’s role have unified Democrats and caused major rifts in the Republican Party. Four Republicans, including GOP Conference Chair Liz Cheney, said Tuesday they would vote to impeach Trump. Another group of House Republicans have introduced a resolution of censure against Trump similar to the charges in the article of impeachment.

Five deaths were connected to the storming of the Capitol, including a police officer. Some offices were ransacked and the rioters took pictures of themselves behind desks and standing on statues. Lawmakers, who had been in a joint session to certify Biden’s Electoral College win, were forced to flee the House and Senate chambers.

The Houseresolution passed Tuesday night specifically mentions the threats that Trump supporters directed at Pence for not using his ceremonial role to overturn the results of the election during the counting.