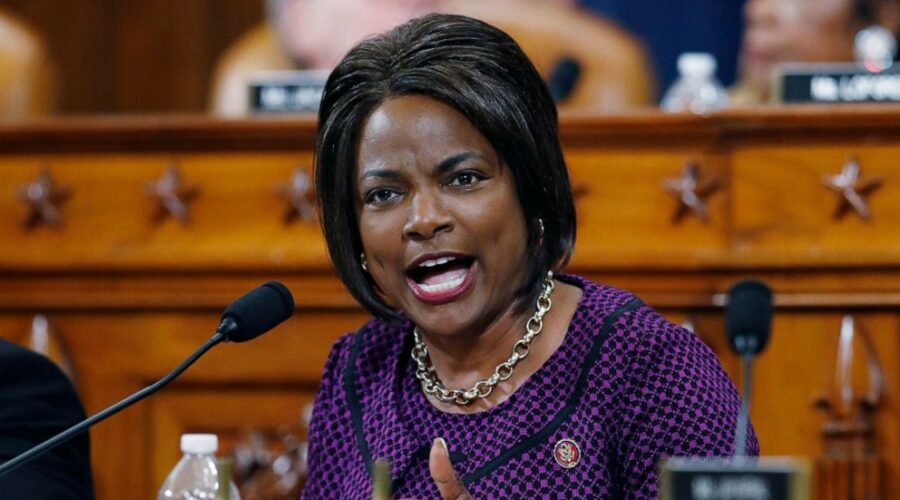 Eight House Democrats are set to introduce gun legislation on Wednesday in an effort to close existing loopholes and prevent mass shootings, according to a statement obtained by ABC News from the office of Rep. Val Demings, D-Fla., one of the bill’s sponsors.

The legislation would close loopholes by regulating so-called “ghost guns” as well as concealable assault rifles that fire armor-piercing ammunition, according to the release. It would assist states in enforcing existing laws by “requiring federal authorities to alert state and local law enforcement within 24 hours when an ineligible individual lies on a background check and tries to purchase a firearm” and it would codify the Trump administration’s regulation of “bump stocks,” the release says.

“I’m sick of inaction while easily-fixed loopholes cause death and tragedy in our communities,” Demings, a former Orlando police chief, said in the statement. “I call on Congress to immediately advance and pass these common-sense reforms to stop mass shooters, slow the flow of untraceable weapons into our communities, and protect law enforcement officers.”

Rep. Ted Deutch, a Florida Democrat and co-sponsor of the bill, said the legislation will “crack down on unregulated ghost guns and dangerous concealable assault rifles like the one used in the recent shooting in Boulder, prohibit bump stocks by law and boost the background checks system to notify state and local law enforcement when felons and others prohibited from purchasing a gun try to buy one.”

The Justice Department has signaled that it, too, will look to regulate ghost guns in the near future.

Earlier this month, the DOJ proposed an amended rule that would update the definition of firearms and “help close a regulatory loophole associated with the un-serialized privately made firearms that are increasingly being recovered at crime scenes across the country,” according to a release from the Department.

In March, the House passed two background check bills but they have been stalled in the Senate, where Republicans fiercely oppose them.