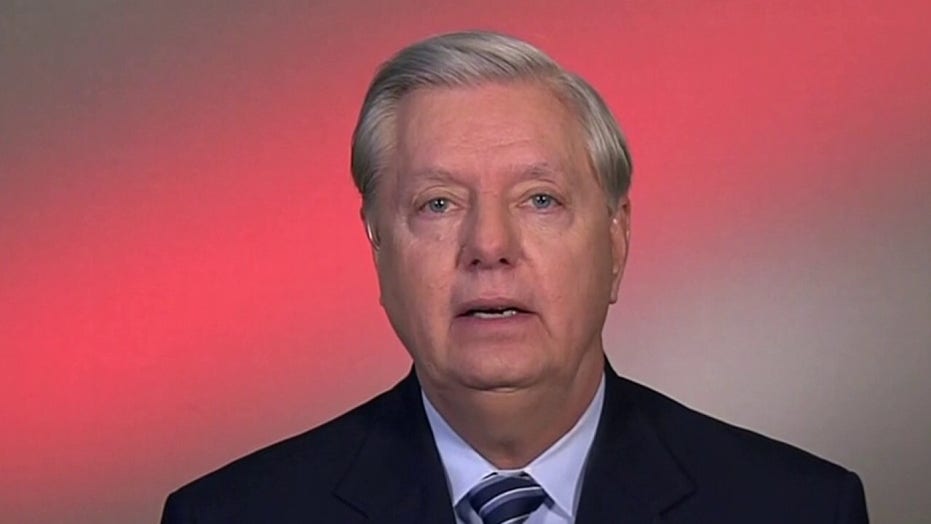 Sen. Graham: The parade of horribles that come if we lose the House, Senate and White House is unbelievable

Former NFL running back Herschel Walker is backing Sen. Lindsey Graham, R-S.C., as the incumbent and the GOP tries to retain control of the chamber in the Nov. 3 election.

Graham tweeted Saturday: “Honored to have the great @HerschelWalker join #TeamGraham! Herschel is a college and NFL great, an entrepreneur, and a terrific conservative. Thank you so much!”

Walker spoke on Twitter Sunday that Americans shouldn’t vote for their feelings or their opinions. “Truth will set you free … vote the truth.”

THE LATEST FROM FOX NEWS ON THE 2020 PRESIDENTIAL RACE

In August, Graham said President Trump should make a campaign ad out of Walker's speech on the first night of the Republican National Convention.

Walker, who once played for the Trump-owned New Jersey Generals of the United States Football League, blasted Democrats over their repeated accusations that the president is racist.

"I take it as a personal insult that people think I've had a 37-year friendship with a racist," Walker said. "People that think that don't know what they're talking about." 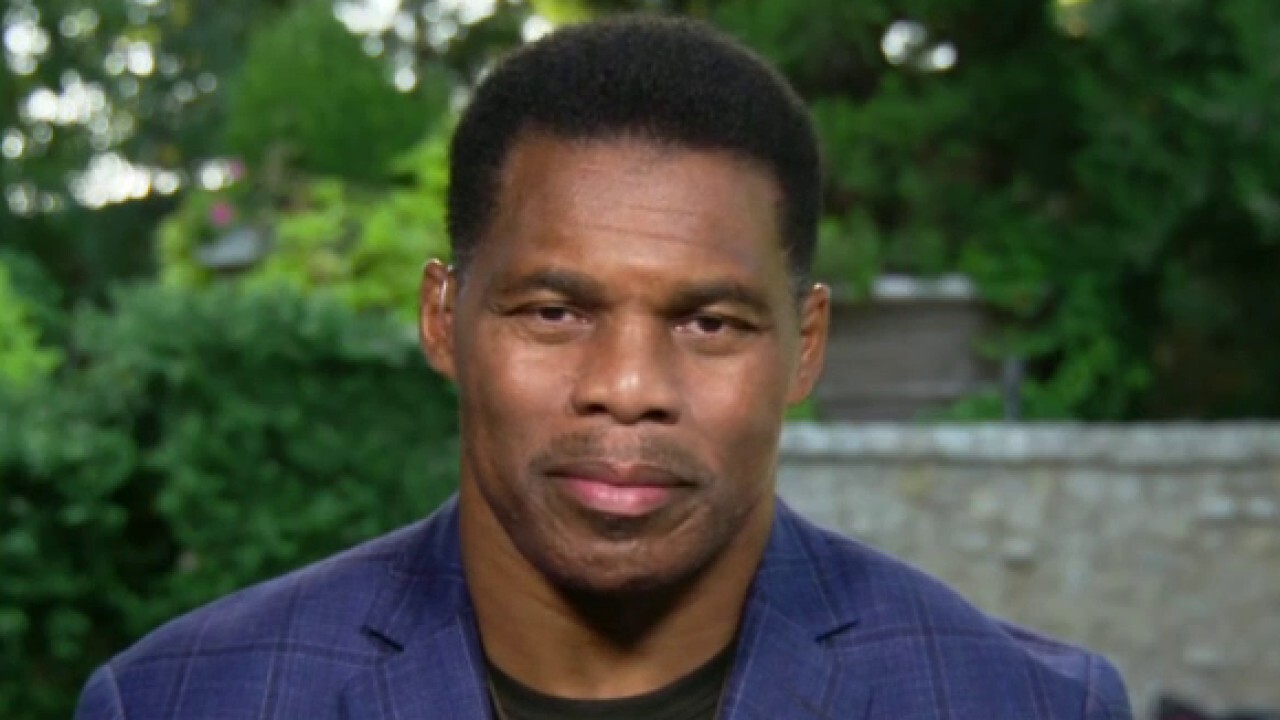 This week is setting up to be a contentious hearing in the Senate Judiciary Committee – chaired by Graham – on Trump’s nomination of Judge Amy Coney Barrett to the Supreme Court.

Graham’s commitment to confirming Trump’s third nominee to the court has become a focal point in the Senate campaign.