A number of countries have chosen to drastically curtail Christmas and New Year's celebrations in the face of rising COVID-19 cases.

The trend is particularly apparent in mainland Europe, where curfews, lockdowns, and limits on private and public  gatherings have been reintroduced.

Here are 9 countries where Christmas 2020 and New Year's 2021 will be like never before. 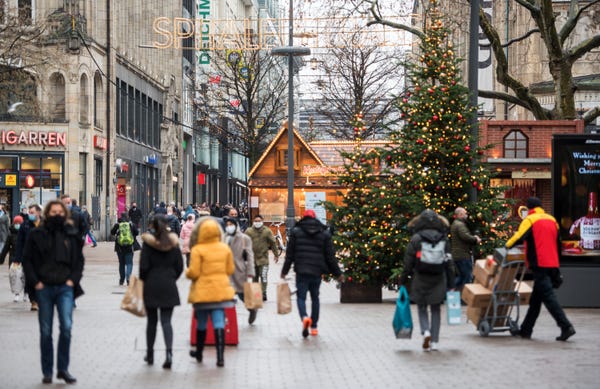 Germany entered a new Christmas lockdown on Wednesday, with only food shops and essential services like gas stations, chemists, and post office allowed to stay open.

Singing Christmas carols and drinking outdoors is banned, but Christmas tree vendors have been allowed to remain open.

From Christmas Eve to Boxing Day only, families are allowed to be visited by four other adult family members.

Precautions have also been put in place for New Year's Eve. Any and all public gatherings have been banned, as has the sale of fireworks.

The lockdown began on the same day that Germany reported 952 deaths: a new daily record. 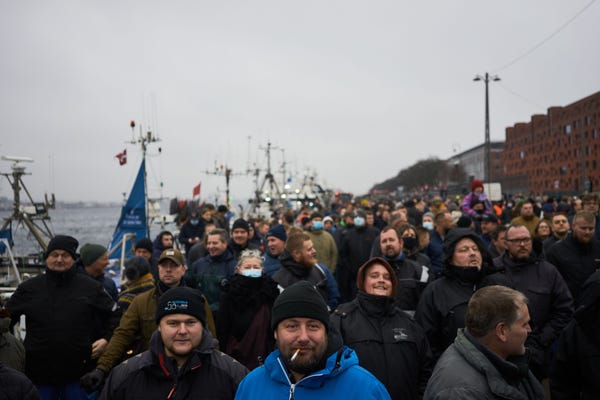 All businesses, except essential food and medical stores, must close between December 25 and January 3.

As many as 10 people can gather together for Christmas celebrations if social distancing can be observed. Rules for New Year's Eve are due to be announced the week beginning December 21. 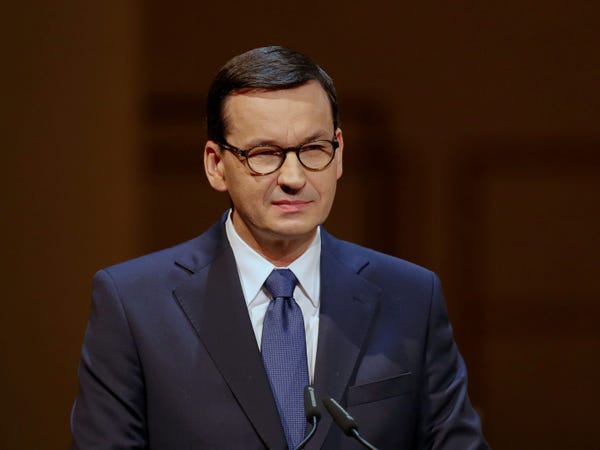 On Thursday, Poland announced a national lockdown from December 28 to January 17.

Schoolchildren under the age of 16 can't leave home without adult supervision during the school holidays. 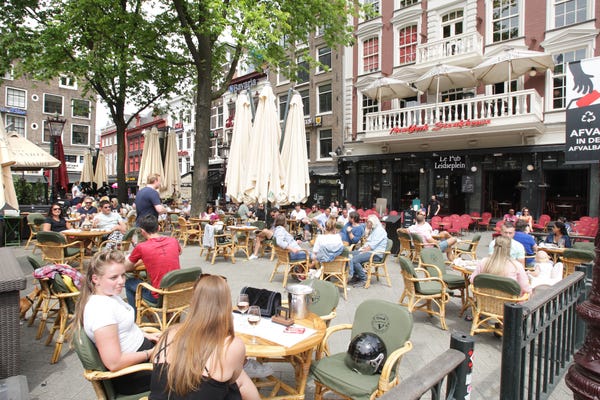 On December 14, the Netherlands ordered all non-essential shops to close and told everyone to stay inside if possible until January 19, 2021.

In general, households can only entertain two adult visitors who live elsewhere, but on Christmas Eve and Christmas day three people may visit.

Bars and restaurants had been closed for weeks, and will remain shuttered.

"We're not dealing with a simple flu," prime minister Mark Rutte said. "I'm afraid we're going to have to swallow the bitter pill." 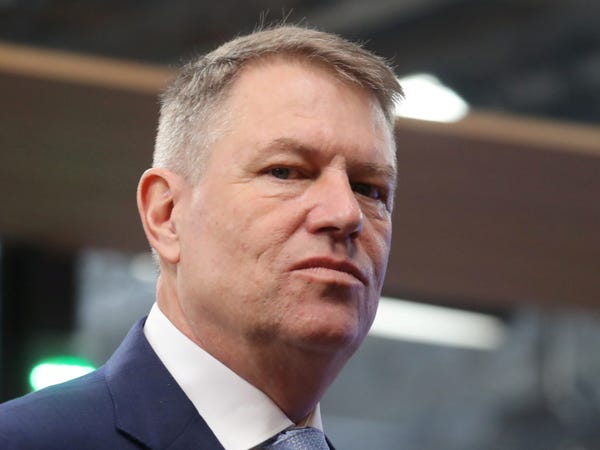 Romania has extended its existing lockdown until January 15.

A daily curfew is in place from 11 p.m. to 5 a.m., which will apply on Christmas Eve and on New Year's Eve too.

Anyone found breaching the rules can be fined a maximum of $3,800. 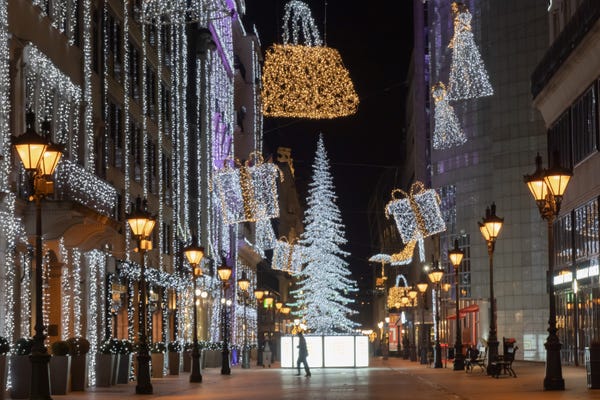 The whole of Hungary has been under a 8 p.m. to 5 a.m. curfew since November 10 and family gatherings are limited to 10 people. This includes Christmas Eve and Christmas Day.

Prime Minister Viktor Orban said that the rules also apply on New Year's Eve and that all parties are banned. 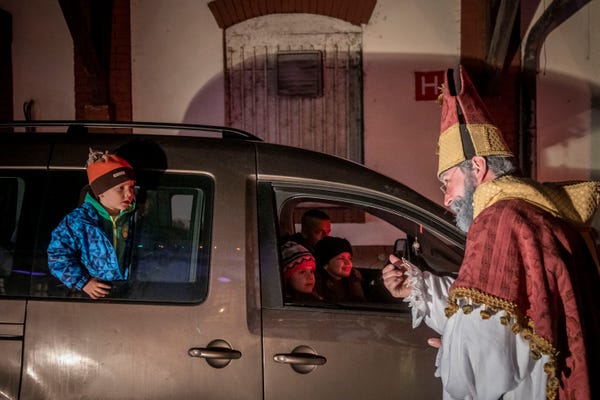 Most non-essential businesses shuttered on December 18 and all gatherings have now been limited to six people.

A nationwide curfew from 11 p.m. until 5 a.m. has also been enforced.

"This year's Christmas will be totally different, but that is the result of the situation we are in," Jan Blatný, the country's health minister, said. 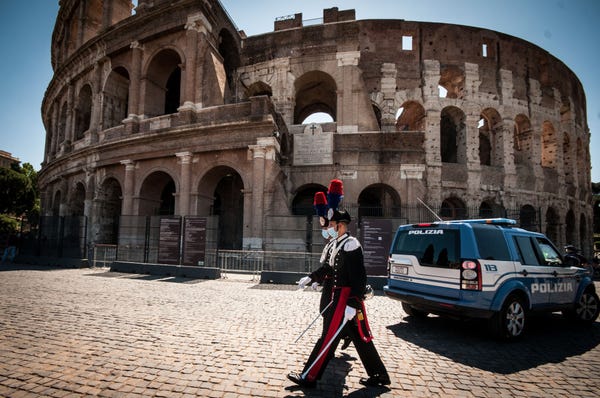 While not yet officially confirmed, Italian newspapers reported on December 18 that the government is due to announce a national lockdown active between December 24 and 27 and between December 31 and January 3.

"For the period from Christmas Eve to Epiphany, whether until the 3rd or 6th of January, the more restrictions there are, the better," Francesco Boccia, Italy's Minister for Regional Affairs, said Thursday. 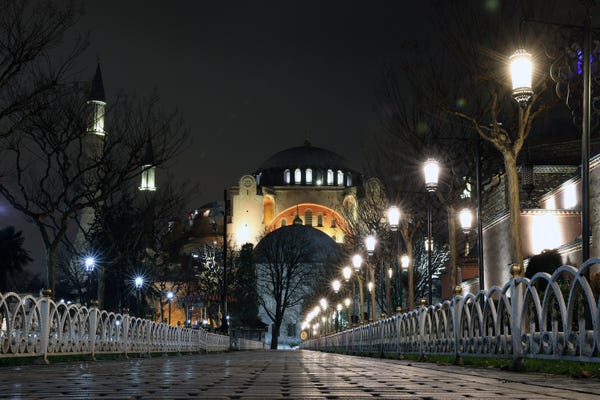 Being a majority Muslim country, Turkey does not widely celebrate Christmas, but from 9 p.m. on New Year's Eve until 5 a.m. on January 4, 2021, the whole country will be under a lockdown.

However, it only applies to residents, and foreign tourists are exempt from the order, and can sight-see at their leisure.

Do you have a personal experience with the coronavirus you’d like to share? Or a tip on how your town or community is handling the pandemic? Please email [email protected] and tell us your story.