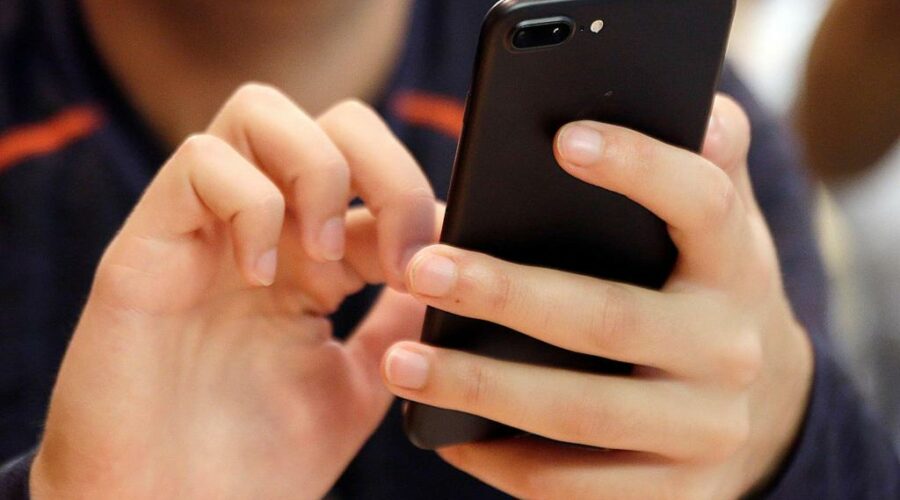 Before the 2020 elections, Connecticut confronted a bevy of falsehoods about voting that swirled around online. One, widely viewed on Facebook, wrongly said that absentee ballots had been sent to dead people. On Twitter, users spread a false post that a tractor-trailer carrying ballots had crashed, sending thousands of voter slips onto Interstate 95.

Concerned about a similar deluge of unfounded rumors and lies around this year’s midterm elections, the state plans to spend nearly $2 million on marketing to share factual information about voting, and to create its first position for an expert in combating misinformation. With a salary of $150,000, the person is expected to comb fringe sites like 4chan, far-right social networks like Gettr and Rumble and mainstream social media sites to root out early misinformation narratives about voting before they go viral, and then urge the companies to remove or flag the posts that contain false information.

“We have to have situational awareness by looking into all the incoming threats to the integrity of elections,” said Scott Bates, Connecticut’s deputy secretary of the state. “Misinformation can erode people’s confidence in elections, and we view that as a critical threat to the democratic process.”’

Connecticut joins a handful of states preparing to fight an onslaught of rumors and lies about this year’s elections.

Oregon, Idaho and Arizona have education and ad campaigns on the internet, TV, radio and billboards meant to spread accurate information about polling times, voter eligibility and absentee voting. Colorado has hired three cybersecurity experts to monitor sites for misinformation. California’s office of the secretary of state is searching for misinformation and working with the Department of Homeland Security and academics to look for patterns.

The moves by these states, most of them under Democratic control, come as voter confidence in election integrity has plummeted. In an ABC/Ipsos poll from January, only 20% of respondents said they were “very confident” in the integrity of the election system.

Some conservatives and civil rights groups are almost certain to complain that the efforts to limit misinformation could restrict free speech. Florida, led by Republicans, has enacted legislation limiting the kind of social media moderation that sites like Facebook, YouTube and Twitter can do, with supporters saying that the sites constrict conservative voices.