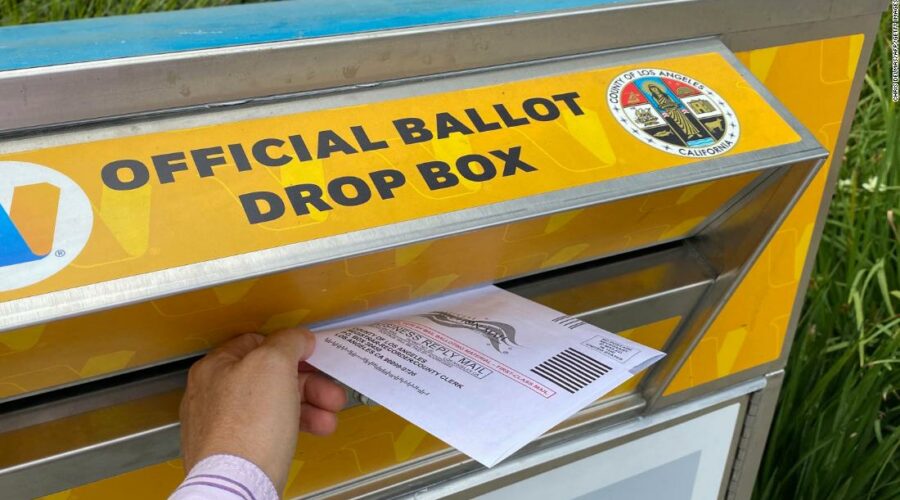 An emerging narrative pushed by major Fox News personalities and others claims California Governor Gavin Newsom will only win the recall because of election fraud and so called ballot harvesting, despite the lack of any credible evidence.
According to Political Data Intelligence, all registered voters in California were sent a mail-in ballot and more than a third of the 22 million ballots have been returned ahead of election day Tuesday. More than half of the ballots cast were from Democrats, and polling trends predict Newsom will retain his position by double digit margins. 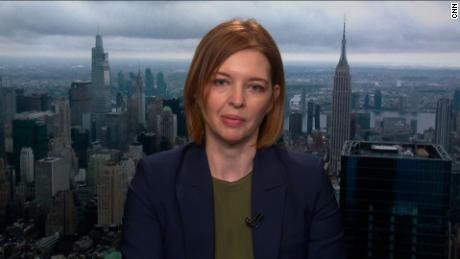 But Newsom’s top Republican challenger, right wing talk radio host Larry Elder, is also making evidence-free claims of potential fraud. “Larry Elder is relying on this big lie,” LA Times columnist Jean Guerrero said on CNN’s “Reliable Sources” Sunday. “He understands that Californians are very likely to reject him as the next governor of California, and the only way that he can explain this loss away is by claiming that it was stolen from him.”

It’s part of a playbook that is becoming increasingly common across the country.

“Fraud is presented as an excuse to explain away any future Republican loss,” CNN’s chief media correspondent Brian Stelter said Sunday.
Elder has largely marketed his campaign exclusively trough right-wing media outlets and has refused interviews with journalists who criticize his positions, Guerrero said. By doing this, Guerrero said Elder has been able to reach the minority of voters in the state who support his views.
In a recent poll by the Public Policy Institute of California, almost 60% of respondents said they would vote “no” on recalling Newsom. Elder told CNN on Wednesday that “there might very well be shenanigans” in the upcoming election and claimed his campaign has lawyers ready to file lawsuits once the results come out. 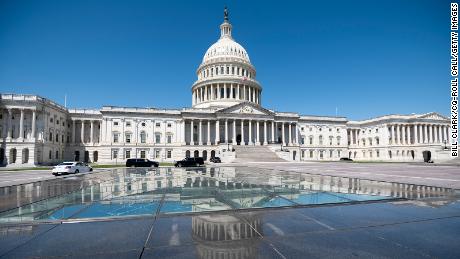 Claims of election fraud were a staple in right-wing media during and after the 2020 presidential election. Fox News had to air coverage in February debunking fraudulent claims by the network’s hosts after a legal threat from voting technology company Smartmatic.
Karthick Ramakrishnan, a professor of public policy at UC Riverside, said this emerging pattern of writing off elections as fraudulent is not a healthy sign for democracy. California, in contrast to several other states, has made it easier to vote, by expanding early voting and vote-by-mail.
Ramakrishnan said that Elder’s fraudulent claims may impact more people, including younger voters who see misleading advertising on platforms like Facebook. 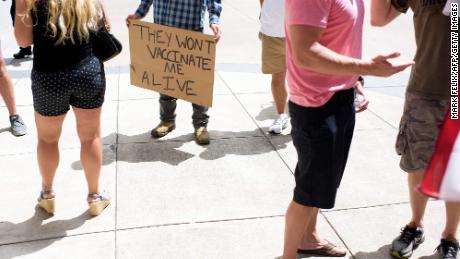 “People are frustrated with the pandemic, including high unemployment, and want to scapegoat someone,” Ramakrishnan said.
The “symbiotic relationship” between right wing media and right wing politicians goes beyond California, said Will Bunch, columnist at the Philadelphia Inquirer, on Reliable Sources. As states such as Pennsylvania and Wisconsin invest in election fraud investigations, they give reporters at these outlets more opportunities to cover false claims.
“Of course viewers are going to think there’s something to it,” Bunch said.

The combination of framing and persuasion with deceptive information has only become more widespread due to the consolidation of local watchdog news reporting and the increase of outlets acting as echo chambers for particular view points.
“It becomes difficult to track how this misinformation spreads and has impact when it comes to voting,” Ramakrishnan said.
Source: Read Full Article