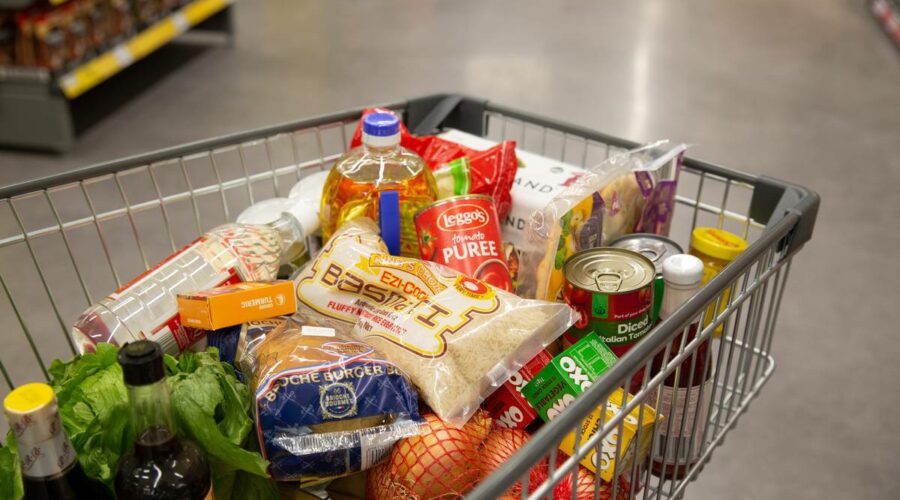 Given the torrid first quarter of the year, the Government will probably be pretty happy with this week’s poll numbers.

With the pandemic grinding on, inflation at a 30 year high, and the memory of divisive protests over vaccine mandates still fresh in the public’s mind, the latest Curia poll this week showed the same results as the most recent 1News/Kantar poll – National slightly ahead of Labour, but a photo finish between the left and right blocks, with Te Paati Māori as the kingmaker.

Given how badly incumbent parties around the world are faring, you’d take those numbers if you were the Government.

In the US Joe Biden’s polling numbers are terrible and Democrats face a wipe-out in this year’s midterm election, in the UK Boris Johnson is well behind in the polls, in Canada Justin Trudeau only has a slight poll lead and his Opposition party doesn’t even have a leader. In Australia, Scott Morrison was down 10 points just a few weeks ago and still is at risk of losing the election despite his opposite number’s recent week from hell on the campaign trail.

With a pandemic that feels like it will never end and inflation biting hard, voters around the world are clearly turning on those in charge – whatever their political stripes.

Here in New Zealand, the same pattern is evident. The gains Labour made in the 2020 election off the back of its strong Covid response have been wiped away. Christopher Luxon has restored National to fighting fitness, it’s raking in huge donations from multimillionaire backers, and its MPs have proved that rising poll numbers are a magic cure for persistent disunity.

Part of what’s happening with the polls is a return to normal. MMP elections are always close. 2020 was an aberration, caused by a one in one hundred year pandemic. 2023 was always going to be back to business as usual in MMP campaigns.

That means a tight race, where minor differences in vote share can make a huge difference to who ends up running the country. It means neither party being able to govern alone and both sides needing to put together coalitions to win.

But for all of this, Labour’s strategists have reason for optimism.

Firstly, even with lots of things going their way, National would find it very hard to form a government on these numbers.

There is increasing scepticism on both sides of politics as to the likelihood that the current Te Paati Māori leadership would agree to put a National/Act Government in power, especially given Act’s recent doubling down on attacks on things like the Māori Health Authority and the Matariki public holiday. Christopher Luxon would face a real challenge holding that coalition together.

And as pollster David Farrar pointed out this week, even under John Key, Te Paati Māori never had to choose between National and Labour directly – the choice was always between working with a National Government and sitting in Opposition.

Secondly, there’s plenty of time for the Government to improve between now and the end of 2023.

If things are neck and neck at a time of record inflation, pandemic grumpiness and a wobbly economy, there’s room for the numbers to improve if things break Labour’s way in the months to come.

And with the worst of the Omicron outbreak now behind us, the borders reopening, at last, international tourists arriving, strong Easter trading figures as we enter orange, inflation forecast to peak and then fall back before the next election, and two Budgets still to deliver there are plenty of positive events that could boost the public mood.

That’s not to say things are guaranteed to bounce Labour’s way – rising interest rates could absolutely send the economy into recession, inflation could hang around longer than predicted, and the war in Ukraine is still highly unpredictable.

But given what they’ve been through, Labour will likely be breathing a small sigh of relief this week.

23/04/2022 Politics Comments Off on Hayden Munro: Labour has reasons for optimism after National takes lead in poll
Markets