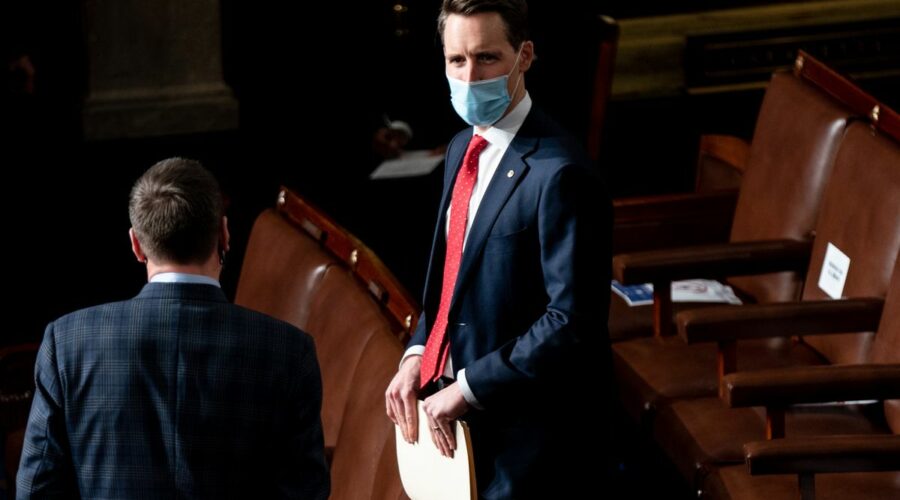 Simon & Schuster canceled plans to publish a new book by Senator Josh Hawley, citing his connection to an effort to overturn the election of President-elect Joe Biden that turned violent when supporters overran the U.S. Capitol.

The publisher, which is currently owned byViacomCBS Inc., was slated to release Hawley’s book called “The Tyranny of Big Tech.” The company changed its mind after “witnessing the disturbing, deadly insurrection that took place on Wednesday in Washington, D.C.”

Hawley, a Missouri Republican, backed an objection to the electoral count in Congress certifying Donald Trump’s loss in the presidential election. Duringdemonstrations in support of Trump, crowds breached police lines and forced their way into the Capitol. A woman was shot and killed by police, and members of Congress were escorted away by security.

Simon & Schuster, which isbeing acquired by publishing giantBertelsmann SE for $2.18 billion, said it didn’t arrive lightly at the decision to cancel Hawley’s book.

“As a publisher it will always be our mission to amplify a variety of voices and viewpoints,” the company said. “At the same time we take seriously our larger public responsibility as citizens, and cannot support Senator Hawley after his role in what became a dangerous threat to our democracy and freedom.”

118.9K people are Tweeting about this

“Simon & Schuster is canceling my contract because I was representing my constituents, leading a debate on the Senate floor on voter integrity, which they have now decided to redefine as sedition.”

He also said he would see the publisher in court.

“This is not just a contract dispute,” he said. “It’s a direct assault on the First Amendment.”

In response to the senator’s statement, Simon & Schuster said it was “confident that we are acting fully within our contractual rights to cancel publication of Josh Hawley’s ‘The Tyranny of Big Tech.’” 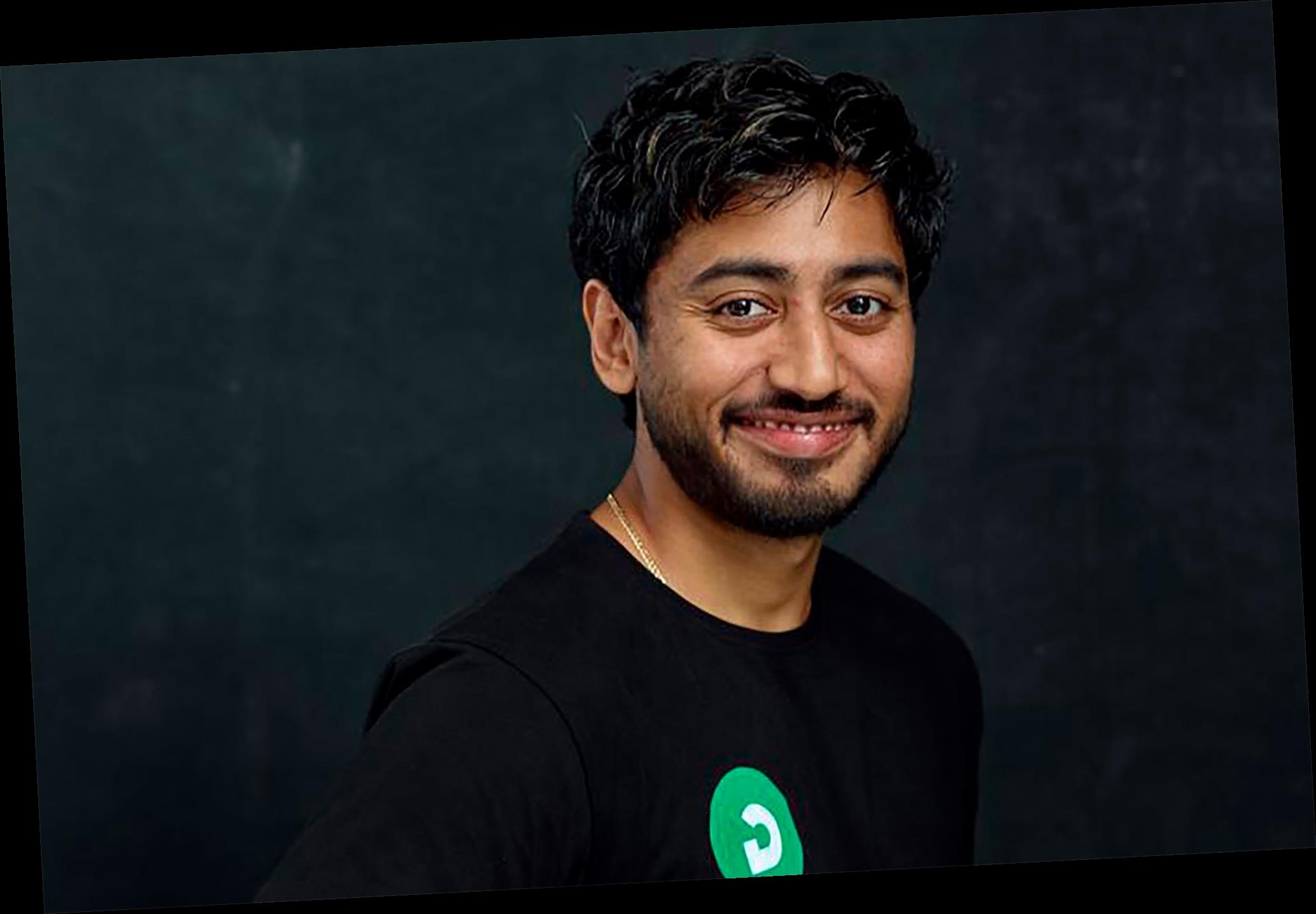 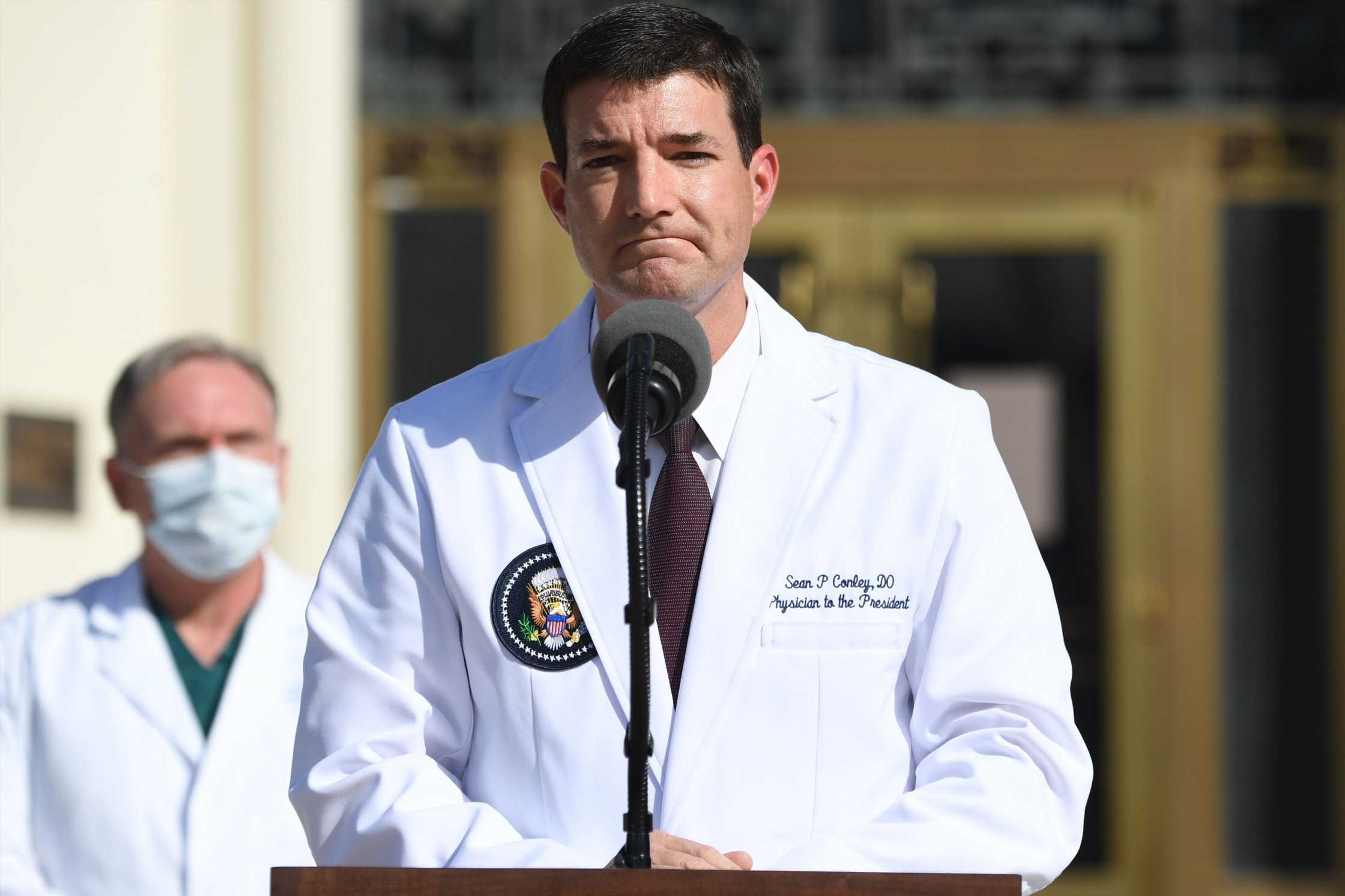