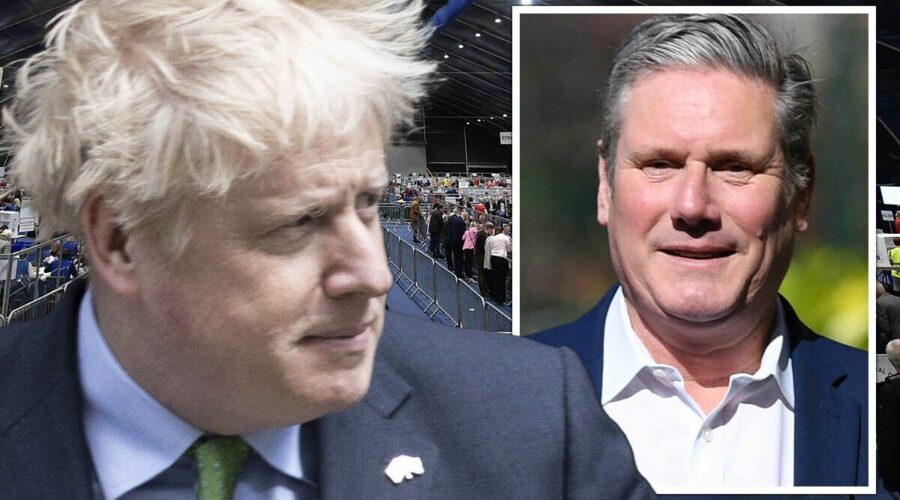 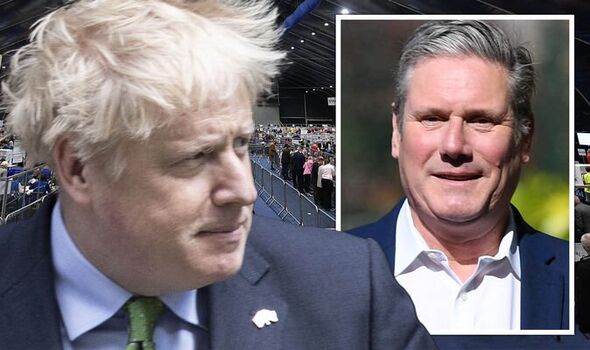 Britons across Wales, Scotland, Northern Ireland, and parts of England took to polling stations yesterday to elect new representatives for their respective constituencies.

As the first local election held since the emergence of partygate, which saw the Prime Minister and over 50 members of the Tory party fined for attending illegal parties during lockdown, it was bound to be a huge test for Tory leadership.

The current cost of living crisis is also bearing a heavy direct impact on Britons across the country, which may have played further into the hands of Labour, although Keir Starmer has had his own battles to fight following his beergate scandal coming to light.

As votes continue to be counted, it appears the Tories are facing some substantial seat losses to Labour so far, including those of Westminster, Barnet, and Tory ‘crown jewel’ Wandsworth.

However, despite appearing to win over London, it appears Labour have made more modest gains elsewhere, making small progress so far in the so-called red wall seats in the midlands and north of England.

Conservative Party chairman Oliver Dowden said: “Labour are certainly not on the path to power and I believe that Boris Johnson does have the leadership skills, in particular, the energy and the dynamism that we need during this difficult period of time.”

Do you think the local election has been a nightmare for Boris or Sir Keir? Have your say in the comments.

06/05/2022 Politics Comments Off on Have your say: Was local elections a nightmare for Boris? Or for Keir?
Markets