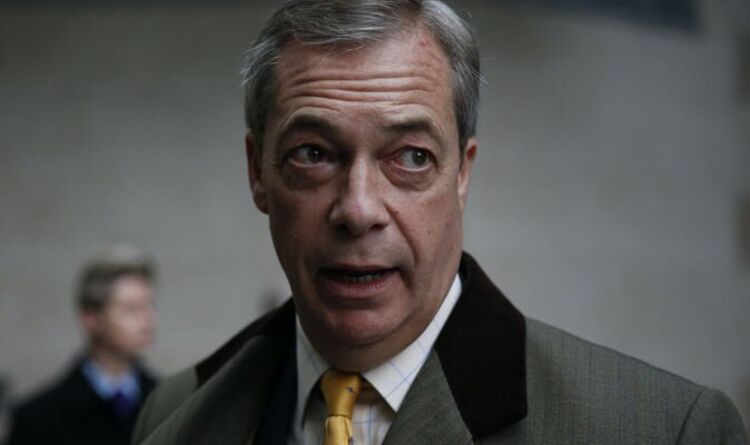 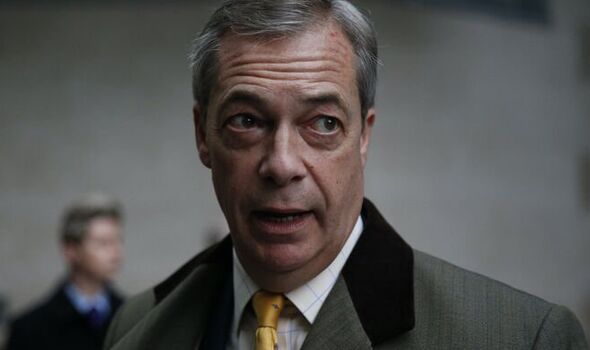 Mr Johnson oversaw the UK’s final departure from the EU in January 2021, but the process has left behind a host of complications.

While he claimed the Conservatives “got Brexit done”, negotiations with the bloc have continued in earnest over the last year.

In a letter, he cited the Johnson Government’s “direction of travel”, something many Britons – including 2019 Tory voters – have bashed in recent months.

20/02/2022 Politics Comments Off on Have your say: Is Nigel Farage right – has Boris Johnson ruined Brexit?
Markets