The former Prime Minister has remained quiet for weeks amid mounting pressure for him to explain his actions when representing Greensill Capital. Over the past month it has emerged Mr Cameron privately lobbied ministers, including with texts to Chancellor Rishi Sunak, to win greater access for the now-bankrupt finance firm.

The former Conservative leader was employed as an adviser to the business and was due a major payout from the company.

After refusing to answer questions on his involvement in the lobbying scandal for weeks, Mr Cameron finally released a statement addressing the issue just 48 hours after the death of Prince Philip.

Releasing a 1,800-word statement he accepted he should have communicated with the Government “through only the most formal of channels” and there are “important lessons to be learnt”.

But he rejected claims he had acted improperly, saying: “In my representations to Government, I was breaking no codes of conduct and no Government rules.” 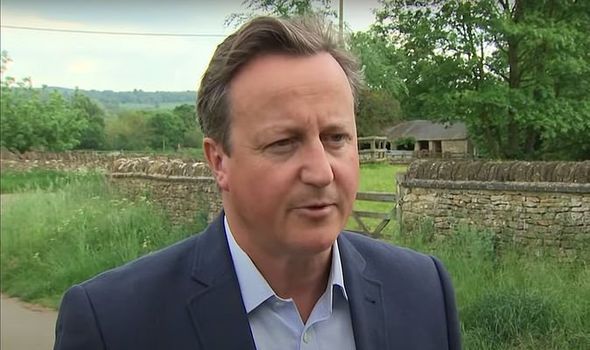 Conservative MP Tim Loughton said on Westminster Hour last night: “I think the timing of that statement was very, very poor and ill thought out.”

Labour’s Chris Bryant added he was “saddened” the former Prime Minister by the decision to publish the statement in the aftermath of the Prince’s death.

The Duke of Edinburgh died at the age of 99 on Friday morning.

The UK has now entered eight days of official mourning until 8am next Sunday morning, the day after his funeral.

Ministerial interviews, official visits, and Government announcements have all been suspended during the period of reflection. 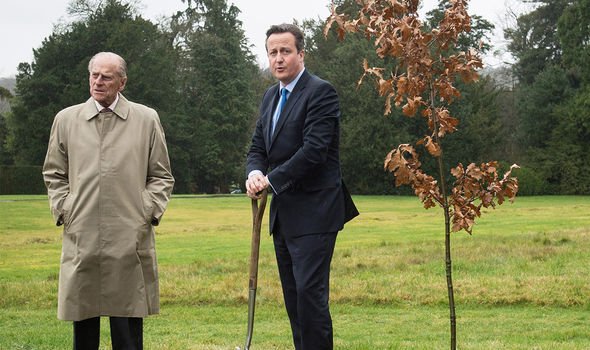 Only urgent public health notices to do with the pandemic will be issued.

Prime Minister Boris Johnson has cancelled his plans to go to the pub today out of respect.

Mr Cameron’s statement is not the first time he has been accused of showing a lack of respect towards the Royal Family since leaving office.

After the release of his members from his time in office in 2019 the former Prime Minister made a number of comments about his conversations with the Queen. 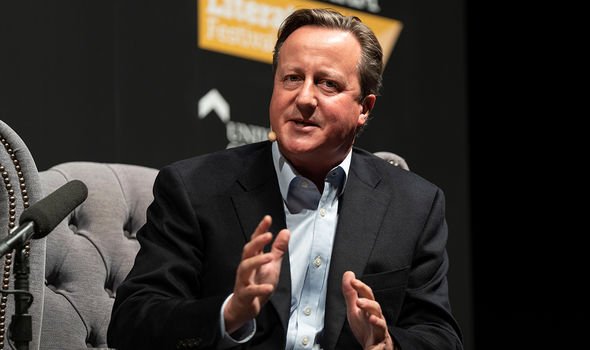 Royal protocol dictates the talks between the head of state and Prime Minister should remain confidential.

At the time a Palace source said Mr Cameron’s deluging of information had caused an “an amount of displeasure” with Her Majesty.

They added “it serves no one’s interests” to make the conversations public and “it makes it very hard for the relationship to thrive”.

Mr Cameron conceded he should not have shared as much information as he had.

He told Radio 4’s Today programme at the time: “Some people would think, possibly even me, that I’ve already said too much about this.”