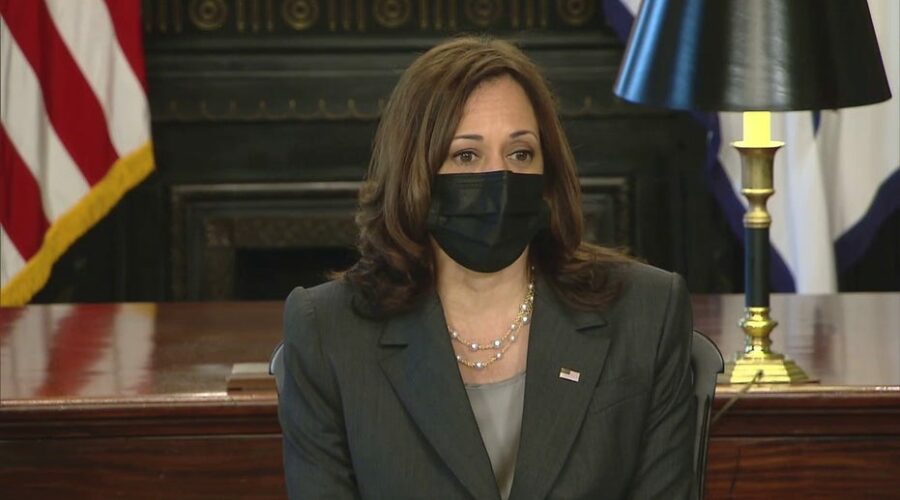 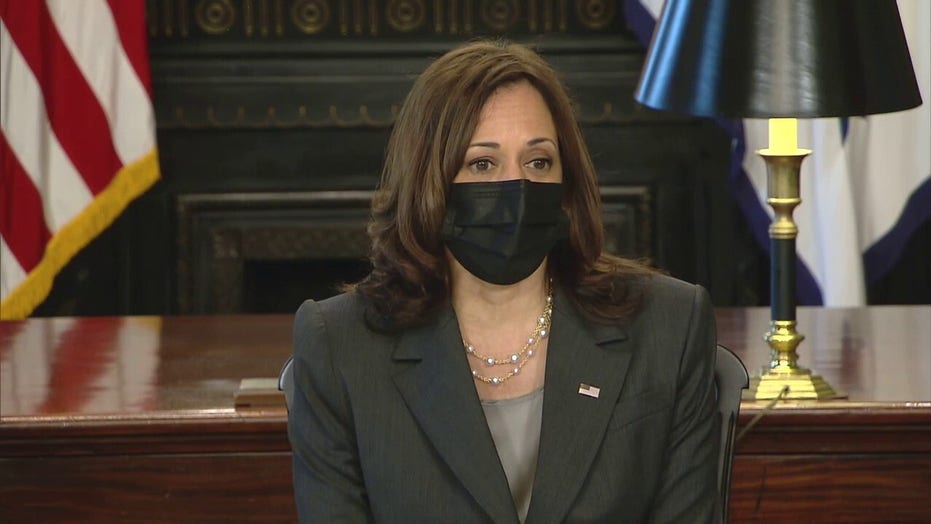 Vice President Kamala Harris condemned the Texas abortion law as “patently unconstitutional” on Thursday and called for the Supreme Court’s Roe v. Wade decision to be codified into law.

Harris excoriated the Supreme Court for not blocking the Texas Heartbeat Act, or S.B. 8, which she described as “essentially an abortion bounty law.” The law, which Republican Gov. Greg Abbott signed in May, forbids aborting a baby after a heartbeat can be detected.

The bill also allows for payments of up to $10,000 or more to anyone who prevails in court after accusing someone of performing or aiding an illegal abortion.

Speaking with the press before a closed roundtable discussion with abortion activists and providers at the White House, Harris emphasized the Biden administration’s support for abortion.

After twice asserting that women have the right to make decisions about their own bodies, Harris continued, “No legislative institution has the right to circumvent the constitution of the United States in an attempt to interfere with, much less to prevent, a woman to make those decisions.”

Harris also singled out Mississippi and New Mexico for their abortion restrictions and said her roundtable would discuss abortion laws nationwide. “We’re going to talk about the United States and what we must do collectively, all of us, to protect the women of our country and protect their constitutional rights,” she said.

Pivoting to the Texas law, Harris said, “Today, however, the United States Department of Justice has spoken loudly in saying that this law is patently unconstitutional.”

Harris added that the administration is setting its sights on 22 other states that she claims unconstitutionally restrict abortion.