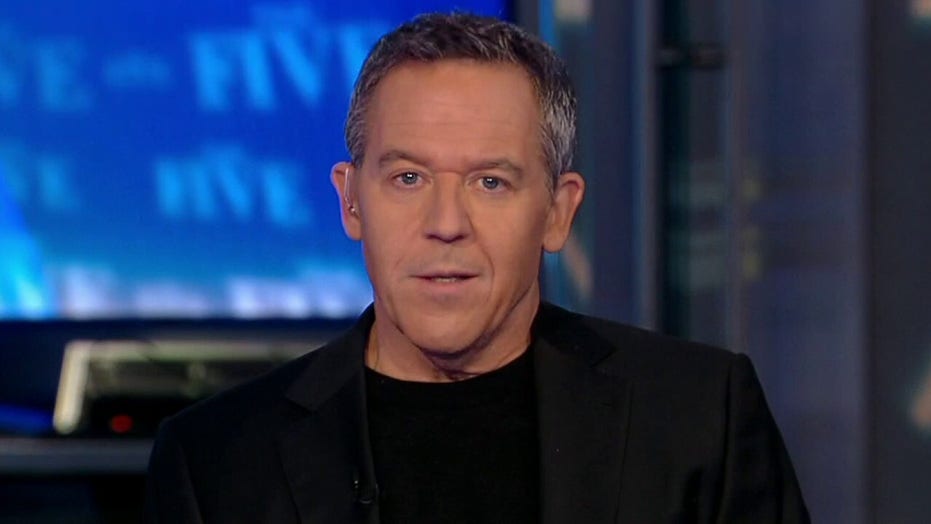 Gutfeld on the politics of late night comedy

Diversity, as opposed to humor, has finally come to late-night TV comedy. New research has found that 97% of all the jokes told about candidates last month by Stephen Colbert and Jimmy Fallon were about President Trump — leaving a staggeringly huge 3% told about the other guy, whose name escapes them.

You might have seen him — on a "missing" poster on a telephone pole. He just called a four-day lid. Or what Hunter calls a bender. Still, it’s good to see 3% of late-night comedy is not in lockstep with the dull media majority. And that they aren't just performing for half their audience and insulting the other half.

Now they just take up time, pandering to their peers, fearful of rejection — providing jokes that 99.9% of their fellow entertainers and media allies all embrace. The upside: they need not worry about losing a job, a speech gig, or a party invite. The downside: they're as edgy as a MyPillow ad.

But who's complaining? This research isn’t new. And not only does this lopsided lockstep leave a lane open for me — you admire others for making their own lane too.

Johnny Rotten, the original punk, just endorsed Trump. 50 Cent, no conformist himself, did the same. True rebels are people who leave the pack, unafraid of the abuse they’ll get.

Of course, Republicans are always targeted more, because late-night writers are liberals. But what happens if Joe Biden wins the presidential election and Trump leaves? I guess we'll know that bridge when we come to it. It'll be the one with all the comedy writers jumping off it.