Here are your FOX Business Flash top headlines for April 11.

SACRAMENTO, Calif. — A former contract manager for California's transportation agency pleaded guilty Monday in what federal prosecutors said is an ongoing investigation into a bid rigging and bribery scam involving millions of dollars worth of contracts.

Choon Foo "Keith" Yong agreed to cooperate with the investigation into what prosecutors said was a conspiracy to rig the competitive bidding process for improvement and repair contracts at California Department of Transportation facilities.

The scheme ensured that companies controlled by his co-conspirators submitted the winning bid and won the contracts, prosecutors said.

The contracts were cumulatively worth more than $8 million, and Yong's agreement called for him to be awarded at least 10% of the value, according to his plea agreement.

He received cash bribes and other payments in the form of furniture, wine and remodeling services on his home, valued together at more than $800,000, prosecutors said. 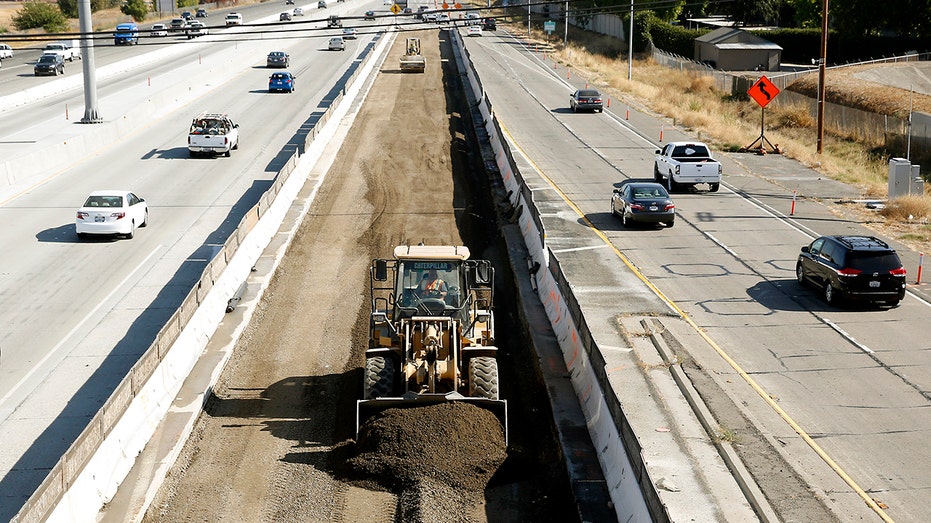 In this Oct. 15, 2015, file photo, vehicles pass a highway construction site near Sacramento, Calif. A former California Department of Transportation contract manager has pleaded guilty in what federal prosecutors say is an ongoing investigation in t (AP Photo/Rich Pedroncelli, File)

He agreed to pay restitution as part of his plea deal in a scam that ran from early 2015 through late 2019, prosecutors said.

Contractor A would then pay money or provide other benefits to the co-conspirator bidders.

The agreement allowed Contractor A or another conspiring company "to win the Caltrans contracts at inflated prices," according to the plea deal.

Yong was introduced to Company A in early 2015 by "Caltrans Employee A," who then worked with him on the bid rigging, the plea deal says. He then paid her $500 a month in cash through at least early 2017 from his share of the take.

Yong retired from Caltrans in 2019, after starting work there in 1990, and the investigation began after his retirement, said his defense attorney, Tom Johnson. 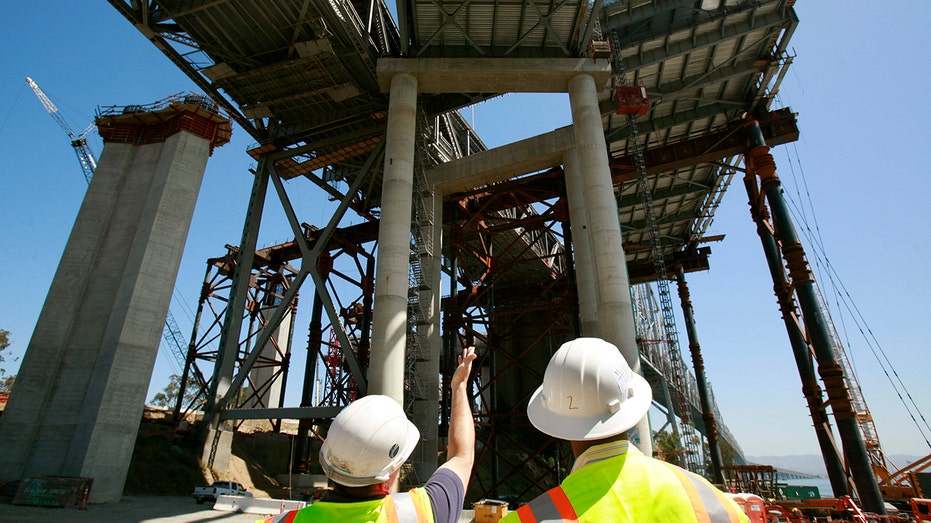 "He’s looking forward to getting this behind him and moving on to the next chapter in his life. That’s why we entered the plea early," Johnson said.

Yong is set for sentencing in August. The charges carry a maximum penalty of 10 years in prison plus a $1 million fine or twice the financial loss.

As part of the plea deal, prosecutors agreed to recommend a sentence at the low end of the federal sentencing guidelines, plus an additional reduction for his cooperation.