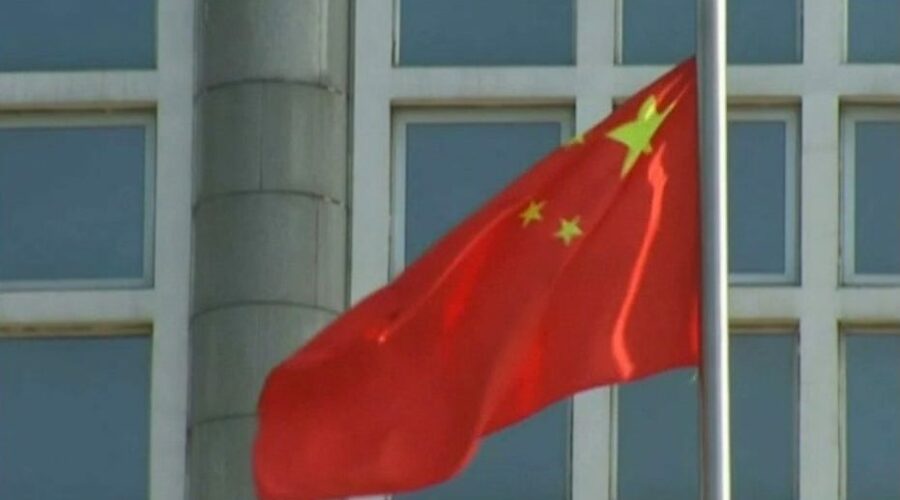 Michael Pillsbury, Director for Chinese Strategy at the Hudson Institute, joined ‘America’s Newsroom’ to weigh in on China ‘aggressive’ impact, calling it a ‘dangerous situation that the Biden team is very much aware of.’

Republican Rep. Andy Barr is expected to introduce a bill Friday that would create an FBI initiative to root out Chinese Communist Party espionage and theft at higher education institutions in the U.S., Fox News has learned.

The FBI’s Office of Private Sector already exists within the bureau and is tasked with investigating higher education espionage, but Barr’s office said the FBI does not have the resources to pull agents from different missions to focus solely on this issue.

The bill creates 56 new FBI agent slots under the purview of the Office of the Private Sector—all of whom would directly report to the assistant FBI director, and would be dedicated to investigating and carrying out the mission.

If approved, the bill would direct the assistant FBI director to “investigate and report” to the director of the FBI “any suspected incidents of individuals participating in federally funded research as agents of a foreign government in institutions of higher education and National Academies.” 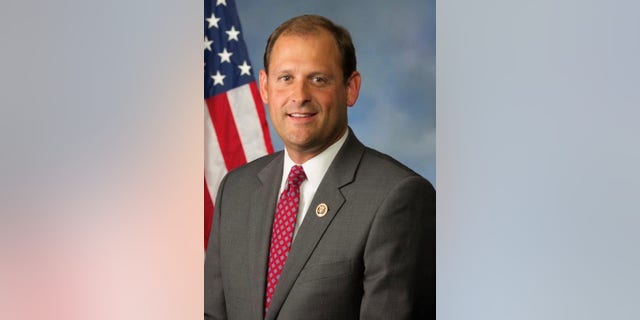 “The Chinese Communist Party’s (CCP) Thousand Talents scheme of stealing research at American universities is a serious national security threat,” Barr told Fox News. “My proposal shows the CCP the U.S. is serious about cracking down on this espionage scheme and equips the FBI with resources to stop the CCP’s theft of research at American universities in its tracks.”

The “Thousand Talents Plan,” according to the Justice Department, is “one of the most prominent Chinese Talent recruitment plans that are designed to attract, recruit and cultivate high-level scientific talent in furtherance of China’s scientific development, economic prosperity and national security.” The program seeks to lure Chinese overseas talent and foreign experts to “bring their knowledge and experience to China and reward individuals for stealing proprietary information.”

There are also Confucius classrooms in K-12 grade schools.

Former President Donald Trump proposed a rule on Dec. 31 that would have required schools certified to have student and exchange visitor programs to disclose agreements with Confucius Institutes and classrooms, including partnerships and financial dealings.

The rule was withdrawn at the end of January.

07/05/2021 Politics Comments Off on GOP Rep. Barr to propose bill to equip FBI with resources to combat CCP 'espionage,' 'theft' at universities
Markets