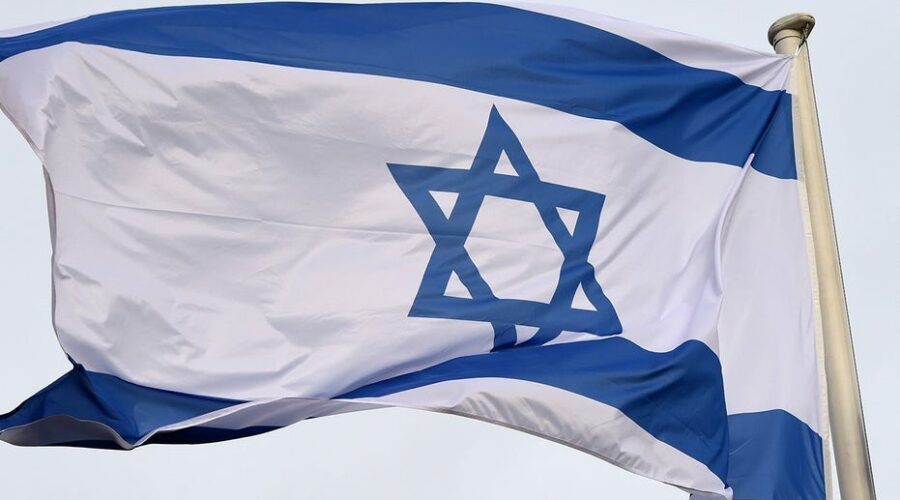 Sen. Graham speaks after meeting with Netanyahu in Israel

Several Republican senators have traveled to survey the Israeli town of Ashkelon and meet with Israeli Defense Force (IDF) service members after clashes between the Israeli government and the Palestinian Authority-backed terror group Hamas.

Sens. Ted Cruz, R-Texas, Lindsey Graham, R-S.C., and Bill Hagerty, R-Tenn., visited Ashkelon on Monday and Tuesday, touring the remains of an elderly woman’s house that was bombed by Hamas in an attack that claimed the life of her caretaker.

Cruz had shared photos of the same house Monday on Twitter, calling the pictures of the home “heartbreaking.”

“They got the warning that the rocket was coming,” Cruz said while showing the mangled bed of the homeowner. “She evacuated, her caretaker didn’t make it out.”

“Her caretaker was killed right here,” Cruz added before showing the direct damage from the Hamas rocket hitting the roof.

“This is all of the damage that came from one Hamas rocket,” Cruz said while showing the damage. “One terrorist who murdered a woman here in Ashkelon.”

Graham also shared a video of him touring the home, revealing that the Hamas attack had also injured “an older woman next door” who was “protecting a small child.”

“500 rockets a day during the conflict,” Graham said. “30 seconds warning time, so people here in Ashkelon are living on alert all the time.”

“This is what these rockets can do,” he continued. “When they’re fired from Gaza, they’re meant to kill as many people as possible. They’re randomly fired.”

“And when Israel responds, they try to limit the damage to the terrorists and not kill civilians,” Graham added. “So that’s the big difference.”

Graham also published pictures of him and an IDF service member touring the home.

Hagerty toured the destroyed house, as well, calling the Hamas rocket attack “the epitome of cowardice underscored by what the terrorists of Hamas have done.”

“They’ve taken the life of the caretaker of the elderly lady that lived right here,” Haggerty said. “You can see her walker right here.”

The Tennessee Republican said the destruction was the reason the United States needs to support Israel and “replenish the Iron Dome.”

The rocket attacks came last month after confrontations between Palestinians and Israeli police at the Al-Aqsa Mosque regarding the threats of evicting Palestinians in eastern Jerusalem.