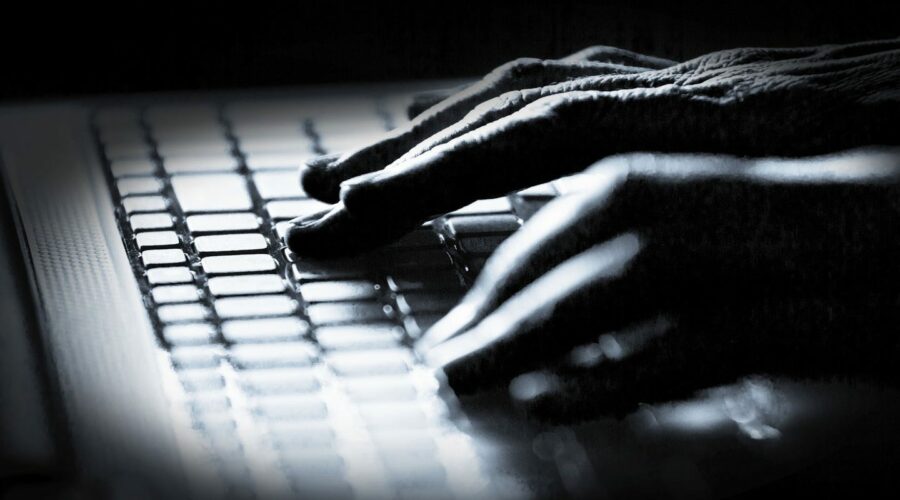 Ruben Andre Garcia was sentenced last week to 20 years in prison for participating in a sex trafficking scheme called GirlsDoPorn.

GirlsDoPorn filmed more than 100 women, many who had their lives destroyed by Garcia and his cohorts. The women were lied to, Garcia recruited some when they were still underage, and all of them were lured to California through an intricate web of deception.

Garcia’s victims were coerced, defrauded and forced to participate in recorded sex acts, some of which were violent to the point of drawing blood.

Once they were in the room, Garcia ensured they felt they couldn’t leave. He and his partners used threats of lawsuits, canceled flights home and, in some cases, physically blocked the door so the young women could not escape.

USA TODAY’s opinion newsletter: Get the best insights and analysis delivered to your inbox.

GirlsDoPorn filmed more than 100 women, many who had their lives destroyed by Garcia and his cohorts. The women were lied to, Ruben Garcia recruited some when they were still underage, and all of them were lured to California through an intricate web of deception. (Photo: Getty Images/ iStockphoto )

GirlsDoPorn’s victims were doxxed, harassed and humiliated, and they felt they had a full-time job they never asked for – trying to get the videos of their trafficking removed from the internet.

It was a demented game of whack-a-mole. As soon as one video was down, a friend or a stranger would notify them that another was up.

The women faced a dark reality – the knowledge that for the rest of their lives, people would use the crime scene footage of their abuse for both pleasure and profit.

It’s not surprising that many of these women became suicidal. As they faced Garcia at the sentencing last week, all of the women recalled the deep trauma they faced as a result of his actions. Half of them said the widespread proliferation of their abuse videos convinced them death was a better option than living in perpetual pain and humiliation.

One woman stood before Garcia with sutures on her wrist from a recent attempt to end her life, flashing it to the judge as she spoke.

Brian Holm, one of the attorneys who has fought for the victims for more than six years, said Garcia’s sentencing was a life-changing moment for the women.

“Garcia being held accountable was the validation they need to begin the long healing process ahead of them,” Holm told me. “In some cases, we’re talking about women whose parents disowned them because they blamed their daughters for what happened.”

While the victims may never be fully free of the trauma they have suffered, one of the women, who months before had tried to take her life, told Holm after the sentencing that she has never felt better than knowing Garcia was finally held accountable.

Indeed, justice is redeeming, it is necessary, and it is deeply healing for those who have been abused, but justice has not been fully served yet for these victims and their perpetrators.

What does all of this mean for the rest of us? It means we are now aware that things aren’t always as they seem when it comes to online pornography.

For those of us who care about the injustice of sexual crime and desire to stand in real solidarity with its victims, our activism must include holding to account all individuals and corporations that participate in exploitation.

That is exactly what the survivors intend to do next.

Laila Mickelwait is founder and CEO of the Justice Defense Fund.

21/06/2021 Politics Comments Off on GirlsDoPorn sentencing is win for trafficking victims. But justice isn’t yet fully served.
Markets