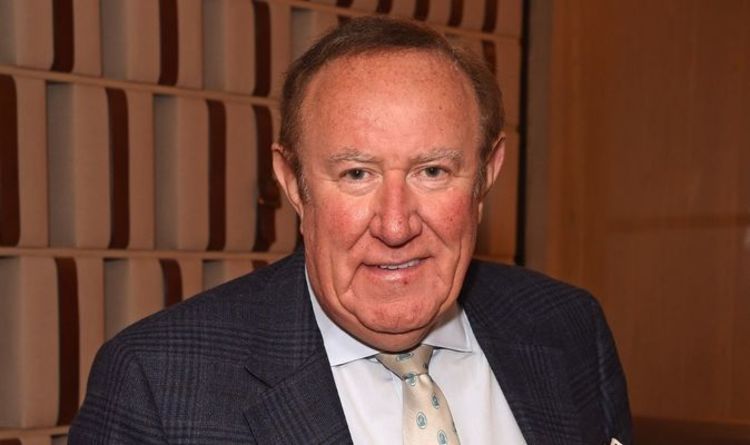 Andrew Neil hasn’t appeared on his scheduled evening show on GB News since June 24. The channel only launched on June 13 – meaning the veteran broadcaster had appeared on the channel for just a fortnight. Why has he been absent and will he return to our screens?

Andrew Neil is expected to delay his return to GB News after a break of more than two months, according to the Telegraph.

Some have even said he might leave the channel for good.

The veteran broadcaster won’t be returning to his present evening show on GB News, it’s been reported.

Insiders say Mr Neil left his show after the relationship between himself and the channel’s bosses turned sour.

The presenter was expected to return on Monday, but these plans have been cancelled.

GB News previously said they were looking forward to Mr Neil returning to host his show in September after he returned from holiday.

However, the broadcaster has yet to appear on his usual 8pm broadcast.

In a tweet he said he would be hosting the 8pm evening shows from next Monday.

Mr Neil has hosted just eight of the 52 episodes of the show that have run with his name.

If Mr Neil fails to return, it will be another damaging blow to the channel.

Mr Neil was an integral part of the channel’s launch.

He was the chairman and a flagship presenter of GB News and was seen as a major driving force behind its creation.

Sources claimed Mr Neil and the channel’s chief executive, Angelos Frangopoulos, haven’t been able to put their differences aside.

Relations between the pair reportedly broke down over the direction of the channel.

Since its launch, however, audiences have dropped off.

This has forced Mr Frangopoulos to reconsider the GB New’s approach.

Mr Neil is said to have fiercely disagreed with Mr Frangopoulos’s plans to remodel to channel along the lines of opinionated US programmes such as Fox News.

GB News got off to a rocky start when it launched.

Mr Neil had reportedly grown so frustrated by these technical issues that he looked “close to tears” after one of his evening shows.

04/09/2021 Politics Comments Off on GB News in turmoil: Why Andrew Neil is set to quit TV station in new twist
Markets