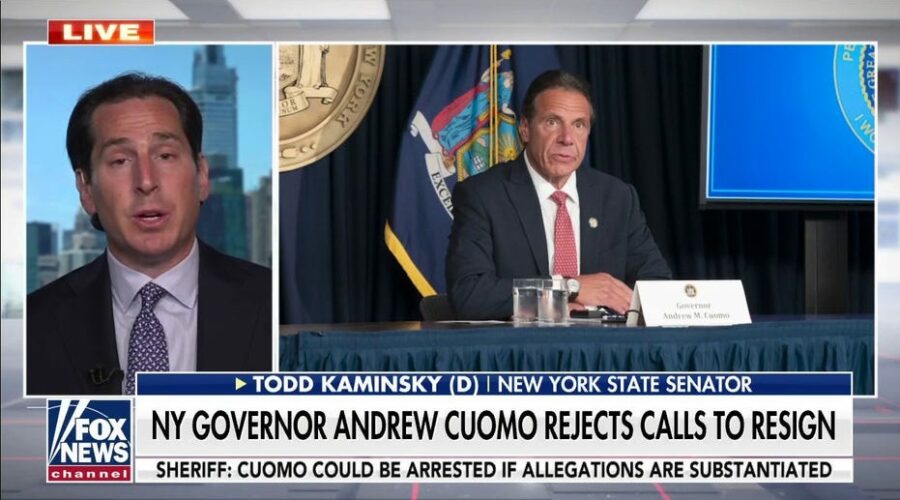 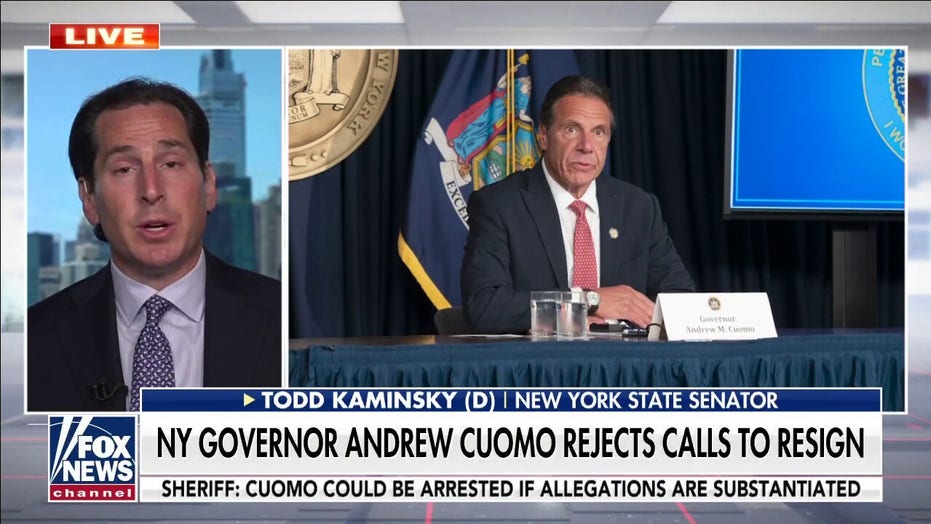 Former staffers and clients of the sexual assault survivor advocacy group Time’s Up have accused the group of putting “power over mission” amid the revelation of its link to embattled New York Gov. Andrew Cuomo’s sexual harassment scandal.

The group penned an open letter to Time’s Up on Monday, accusing the group of “failing the survivor community” and abandoning “the very people it was supposed to champion.”

James’ report revealed that Tchen and Kaplan had helped Cuomo’s office draft a letter that smeared one of the governor’s accusers, Lindsey Boylan, and “impugned her credibility.”

“In the detailed report, Kaplan and Tchen, in their roles at TIME’S UP, weaponized their knowledge of survivors experiences to help Governor Cuomo and his office retaliate against at least one of nearly a dozen women who were courageous in speaking up about the myriad of ways he abused his power and violated their bodies in the workplace,” the letter reads.

“Furthermore, we were vexed to see TIME’S UP board member, Hilary Rosen, characterize this breach of trust as ‘a good deed being punished’ and that it’s normal for TIME’S UP to ‘[do] what they always do, give good advice to politicians to tell the truth and not attack their accusers,’” the letter continues.

The group accused the “decision-makers” of Time’s Up of engaging in a “consistent pattern of behavior” where they “continue to align themselves with abusers at the expense of survivors,” adding that the organization “should be ashamed.”

Time’s Up was excoriated as prioritizing its “proximity to power over mission” and that the group could not “rewrite history” by calling on the state legislature to remove Cuomo from power after it “actively worked to further his defense behind closed doors.”

Noting Time’s Up had “lost its way,” the group accused the legal side of the organization, the Time’s Up Defense Fund, of mishandling and neglecting cases as well as “even berating and patronizing survivors during meetings while bungling their cases.”

The group asked Time’s Up to follow through on a list of eight requests, including conducting “a third-party investigation and issu[ing] a detailed report illustrating the full extent” of which the board members and staff “have been approached by, offered advice to, or are representing perpetrators of harm.”

“We are asking TIME’S UP to do better by us, and all survivors and victims who come to you seeking counsel,” the letter reads. “Please don’t make coming forward harder.”

Time’s Up did not immediately respond to Fox News’ request for comment.

09/08/2021 Politics Comments Off on Former Time's Up staffers, clients accuse group of putting 'power over mission' amid Cuomo scandal
Markets