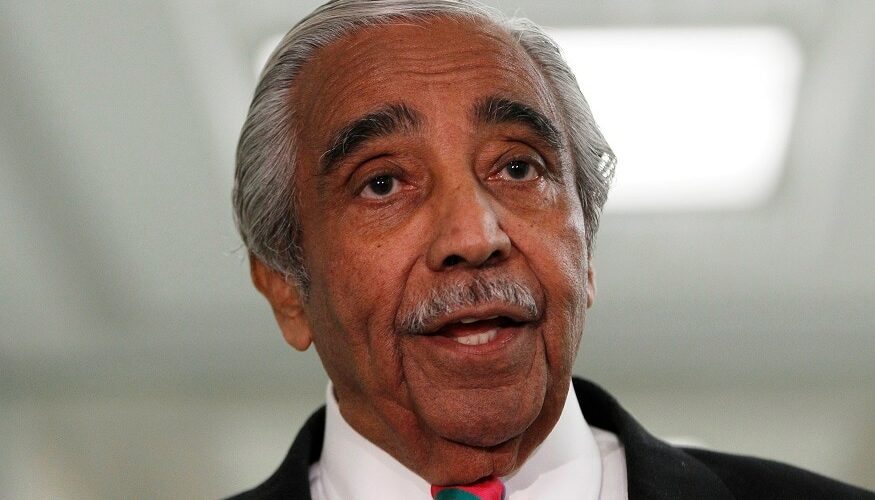 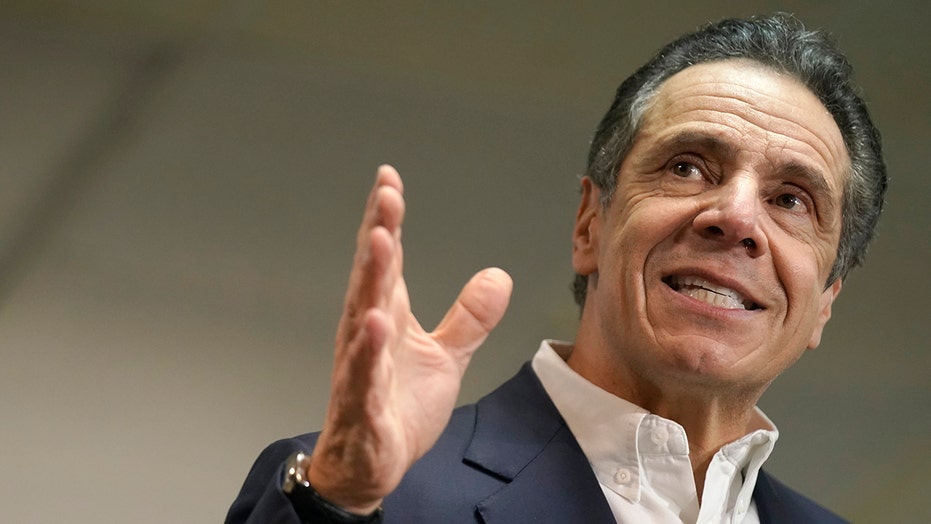 Fmr. Rep. Charlie Rangel defends Cuomo: Due process is ‘what we believe in in this country’

Former Rep. Charlie Rangel, D-N.Y, issued a defense of New York Gov. Andrew Cuomo Wednesday, a sentiment that has been in short supply for the governor as he battles scandals involving sexual misconduct and a coronavirus nursing home death undercount.

At a closed press event in the Bronx where he got the Johnson & Johnson vaccine, Cuomo was joined by Rangel, Assemblywoman Inez Dickens and representatives from the NAACP and National Urban League.

Rangel, 90, praised Dickens’ earlier defense of the governor amid the growing number of allegations. “She spoke for our community saying, ‘Back off until you got some facts.’ And at the same time, to the governor, thank you so much for what you have done.”

“In my opinion when people start piling up on you, you’re trying to figure out, is this same country that says that you can make any allegation that you want to make but due process and hearing is basically what we believe in in this country?” said Rangel, who served New York in Congress for 46 years.

Rangel also knocked former President Trump and praised Cuomo for filling what he saw as a leadership vacuum. He said the governor is a “no-nonsense guy  who didn’t give a damn about the confusion the president had, and he took charge.”

“It just seemed like if ever God or Jesus wanted to test us,” the longtime congressman said of former President Trump’s presidency, followed by a pandemic.

Other New York Democrats have not had the same reaction as Rangel. Sens. Kristen Gillibrand and Chuck Schumer have called for the governor to step down after at least seven women have accused Cuomo of inappropriate touching and unwanted advances.

The State Attorney General’s Office is currently leading an investigation into the claims against the governor. Both President Biden and House Speaker Nancy Pelosi, D-Calif., have said the governor should step down if the investigation confirms the accounts of the women.

Lindsey Boylan, 36, a former aide to Cuomo, was the first of more than a half dozen accusers to go public, writing an essay on the website Medium last month in which she quoted Cuomo as saying to her, “Let’s play strip poker,” and kissing her without consent.

Among other accusers is one governor’s aide, whose name has not yet been publicly released, who accused the governor of reaching under her shirt and groping her after he got her alone in the governor’s mansion.

A New York Times report revealed Tuesday that Cuomo’s inner circle circulated a letter trying to discredit Boylan after her accusations came out, hoping to distribute it more widely, but the letter was never released.

At the same time, reports have revealed that his office influenced the state health department not to include coronavirus deaths of nursing home residents who died in hospitals in order to intentionally undercount nursing home deaths by more than half. Cuomo took heat for a March directive that ordered nursing homes to take in COVID-positive patients before reversing the order in May.

17/03/2021 Politics Comments Off on Former Rep. Charlie Rangel defends Cuomo: 'Back off until you got some facts'
Markets