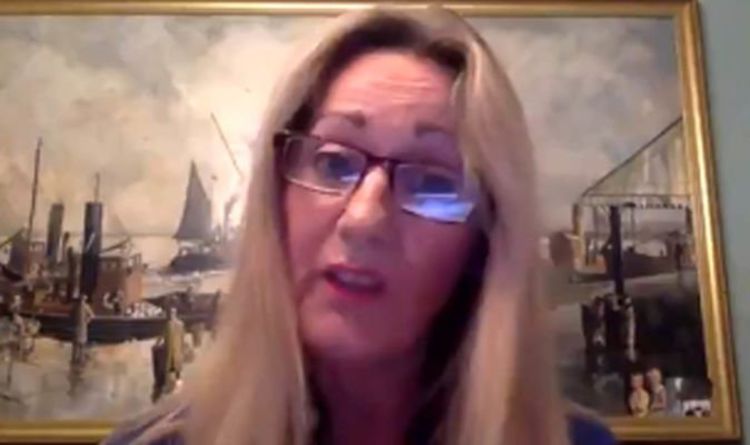 “When you had these big fly shooters coming in from the Dutch, we’ve got the French knocking at the door for more.

“It’s putting a big strain on our coastal fishermen. We were completely sold out.

“After five years, we still will be tied to tariffs, aviation and energy. The deal that our Prime Minister struck with the EU is diabolical.

“The negotiating team which he took with him which is our civil servants are not fit for purpose.

“They have let our Prime Minister down badly.”

France has angrily accused Jersey of “totally unacceptable and inadmissible” conduct after it rejected applications for licences to fish its territorial waters from dozens of French boats.

The government in Paris warned it could seek “retaliatory measures” by the EU in the latest flare-up with the UK over post-Brexit fishing rights.

It followed the announcement by the Jersey Government that of 170 licence applications it had received from French boats, 75 had been rejected.

It said 64 boats had their applications approved while a further 31 had been granted temporary licences to allow them more time to prove they have a track record of fishing in Jersey waters in line with the UK’s trade deal with the EU.

Those boats which were not granted a licence were being given 30 days’ notice that the existing transitional arrangements were ending, after which they would no longer be allowed access to the island’s waters.

He said the ruling ran counter to the Trade and Co-operation Agreement (TCA) which Britain signed with the EU and that France would seek support from Brussel for potential “retaliatory measures”.

The French were already furious after the Government in London announced on Tuesday that it had approved just 12 of the 47 applications it had received from French small boats to fish in British waters.

The French maritime minister Annick Girardin said she would be holding talks with fishing industry representatives to formulate a response.