Nigel Farage could be temporarily banned from the European Parliament, after he refused to give evidence to an investigation into whether he broke its funding rules.

The Brexit Party leader has been summoned to a committee on the “conduct of members” to answer why he did not declare gifts worth £450,000.

An MEP who called for the probe says Leave campaign donor Arron Banks gave him the money to “fund a lavish lifestyle”. 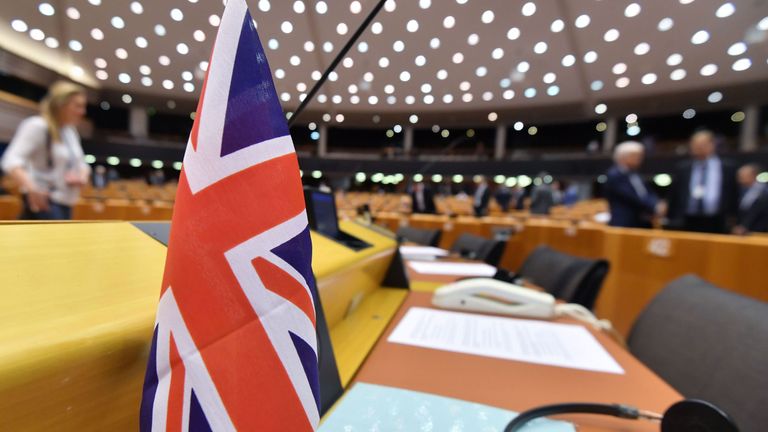 Mr Farage dismissed the “kangaroo court” and the 24 hours of notice he received, vowing to boycott the meeting.

It means his defence will not be used when the committee makes a recommendation to the European Parliament president.

Penalties he could face include a ban from the building in Strasbourg and losing his daily allowance.

Despite leading his new party to the top of the polls in last month’s Euro election, he may be unable to join his fellow 29 MEPs in making victory speeches when the new parliament officially opens on 2 July.

Catherine Bearder, the Lib Dem MEP who called for an investigation into Mr Farage’s funding, said there was “no reference” to his reported travel or accommodation in the parliament’s register.

She pointed out Mr Banks, who set up the Leave.EU campaign in the run up to the 2016 referendum, is being investigated by the National Crime Agency.

The NCA said in November there were “reasonable grounds” to suspect Mr Banks was not the true source of £8m in loans made to an organisation which ran his campaign.

A “number of criminal offences may have been committed”, it added.

Mr Banks said at the time he was “pleased” to have the chance to “finally put an end to the ludicrous allegations levelled against me and my colleagues”. 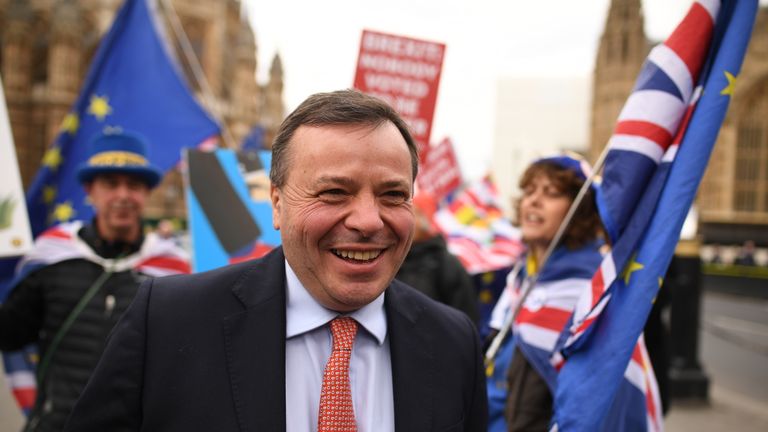 Mr Farage has defended the sums he was paid, saying he “did not receive any private money for political purposes”.

“If they try to bar me from the building, who else gives voice to the thousands of people who voted for me?” he added. 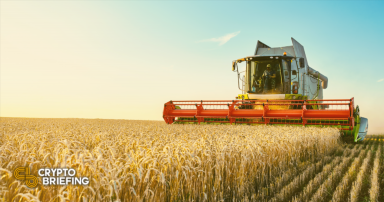