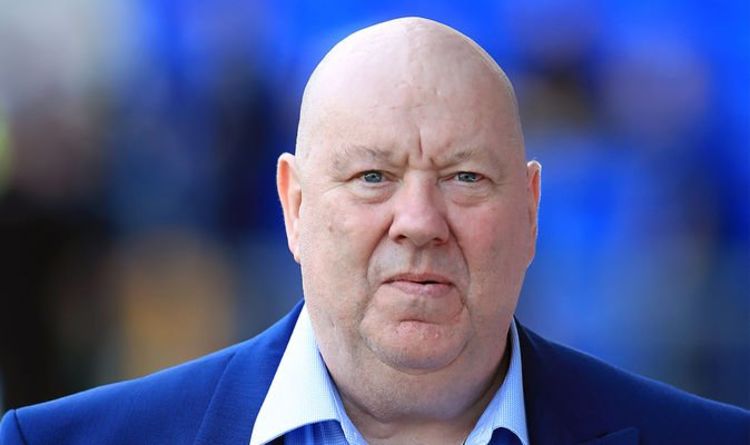 The former politician was one of five arrested last year as part of a police investigation into allegations of fraud, bribery, corruption, misconduct in public office and witness intimidation at the council. All five have denied any wrongdoing and have not been charged by the police.

Mr Anderson stepped down as mayor following the allegations.

As well as the police investigation, a separate Government inspection of Liverpool City Council carried out by Max Caller has been conducted.

The report, published last week, told of a “dysfunctional culture of intimidation” at the council with evidence of record being destroyed.

It cited the idea of a “secret cabal” controlling the city council. 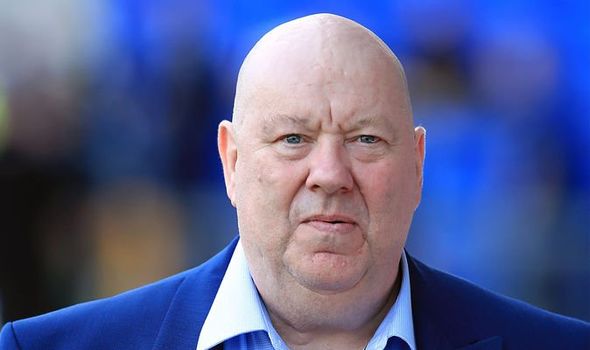 Mr Anderson has sparked anger after insisting his legal fees should be covered by the taxpayer while the police investigate – and claimed a number of senior officials at the council have already received funding.

He said in a statement released today: “Legal Costs Indemnity is within the Constitution of Liverpool Council voted for by all Councillors and is the norm in Local Government for elected Members and Officers in similar circumstances.

“Six senior officers at Liverpool City Council have already benefitted from Legal Costs Indemnity in criminal investigations touching upon the issues raised in Max Caller’s recent report and whilst I deny the allegations made against me by both Merseyside Police and Max Caller, I should be afforded that same Legal Costs Indemnity.

“I am making no further comment at this time whilst I prepare a full response to the Caller Report.”

The Liverpool Labour Group, of which Mr Anderson was a member, has already described his demands as “outrageous”.

A statement by the group’s chair, Cllr Mary Rasmussen, said: “The Labour Councillors in the City met to agree a response to the Mayor’s legal claim. 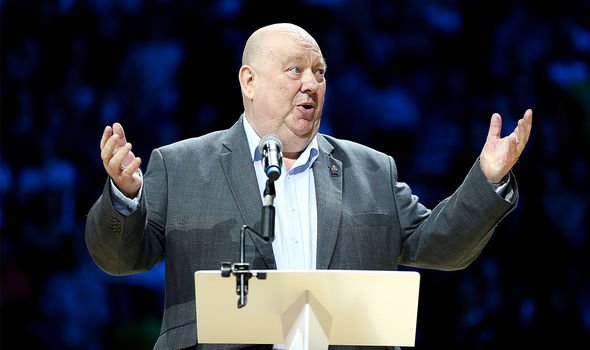 “The clear decision of the Labour Group of Councillors is that we totally reject any call for council tax payers to foot this legal bill.

“We call on the claim to be withdrawn immediately and if it is not, the council will continue to fully defend this claim.

“We share the view of the public that this claim is outrageous, and we stand with the public.”

Mr Rasmussen also apologised “for the hurt and embarrassment that this has caused the residents of Liverpool” following the accusations levelled against Mr Anderson.

She added: “We know we need to rebuild the trust of residents, business and local partners.”

Following the report’s publication, Local Government Secretary Robert Jenrick told the Commons: It paints a deeply concerning picture of mismanagement, the breakdown of scrutiny and accountability.

“A dysfunctional culture, putting the spending of public funds at risk and undermining the city’s economic development.”

He said “many millions of pounds have been wasted” as a result.