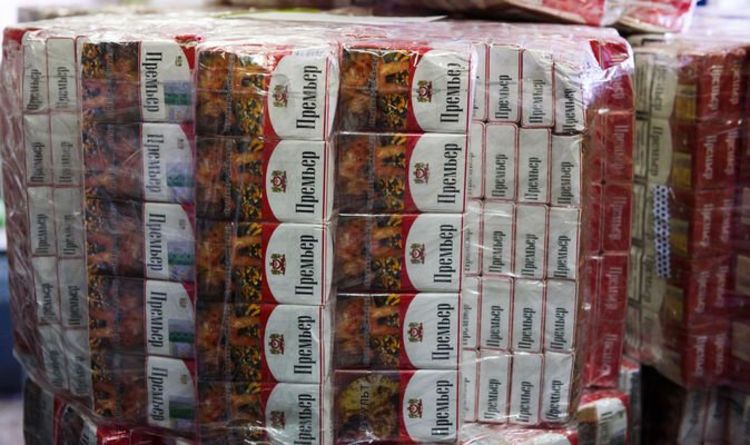 Smoking and vaping: NHS shows difference between the two

Ian Monteith, who is now the Global Director of Anti Illicit Trade for tobacco giant JTI, served for 30 years with the Royal Ulster Constabulary as a detective investigating terrorist groups and their financing through organised crime. His warning comes after European Commission launched a bid to centralise tobacco duty among its 27 member states massively increasing in countries such as  Bulgaria  where the average price is £2.37 per pack, Poland £1.80 per pack, and Slovakia £2.96 per pack.

It will bring them closer to Ireland, the highest taxed country for tobacco, at £10.43 per pack and the UK’s £9.91 per pack.

Mr Monteith said he was “shocked” when he saw the Commission’s proposals and warned it would have a knock on effect on Britain even though it is outside the EU.

He said: “I was shocked, absolutely shocked. There is no mention of the illegal trade in Europe; it’s all based on equal taxes around Europe.

“All it is going to do is encourage illegal trade. They are just ignoring what is going on in Europe.

“Last 12 to 18 months, the amount of counterfeiting happening in countries where it never happened before like Belgium, the Netherlands, Spain and Ireland.” 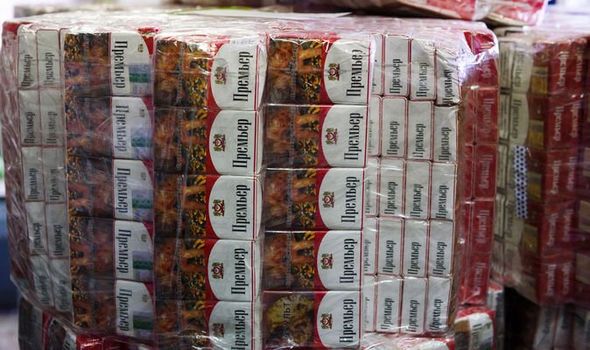 It is estimated that 38.9 billion cigarettes smoked each year across EU countries, 7.9 percent, are illegal, while in the UK 8 percent of cigarettes and 33 percent of roll your own tobacco smoked in the UK is illicit.

Since 2000 the Treasury has lost £47 billion in revenue from the illegal trade in cigarettes and smokers have been using products containing animal excrement, asbestos and other fatal ingredients.

Mr Monteith noted increases in tax and illegal products in the EU are still having a knock on impact on the British market as well.

November last year was the highest ever seizure of illegal tobacco products in the UK. 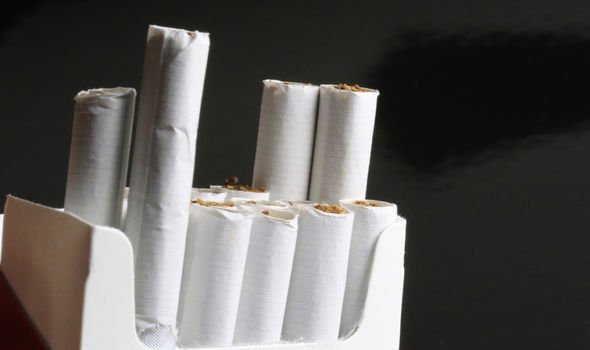 And he pinpointed the confusion at the Irish border with the Northern Ireland Protocol as causing even more problems adding fuel to demands from leading Tory Brexiteers and Northern Irish First Minister Arlene Foster that it is ditched.

He said: “What is also a factor is that criminals are using the Irish border at the moment . Yes they are targeting Ireland but they are also targeting the UK.

“Obviously the flow of goods with Brexit and with the whole Northern Ireland political issue that gateway is open and the smugglers will use it there is absolutely no doubt about that.”

Asked if the current arrangements are helping much, he replied: “No absolutely not.”