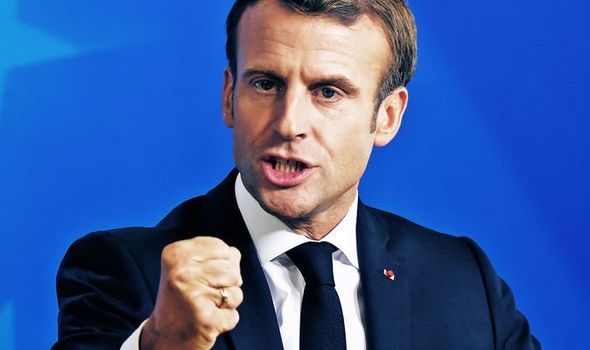 The president of the EU Council Donald Tusk has asked member states to back a second extension, saying that it was the only way to avoid a messy no-deal divorce. “We have been waiting three years for this decision. The British need to tell us as quickly as possible whether it’s a yes or a no,” French Foreign Minister Jean-Yves Le Drian told politicians. “Without a prompt answer, there will be no solution other than a no-deal and that is not what we want,” he said, adding that “at this stage there is no justification for another extension”.

European Affairs Minister Amélie de Montchalin struck a more conciliatory tone, saying later in the day that France was willing to grant an additional few days in order to facilitate the vote on Brexit legislation but was against any extension beyond that.

“We’ll see at the end of the week whether a purely technical extension of a few days is justified, to allow lawmakers to complete this parliamentary procedure,” she told the French senate.

She added: “But beyond these circumstances, an extension designed to buy time or to discuss the accord again is out of the question.”

With just eight days to go until the country is due to leave the EU, Brexit is hanging by a thread as a divided parliament debates when, how and even whether it should happen.

Earlier in the day, parliament rejected the government’s proposed timetable to pass Brexit legislation, opening the door to yet another delay.

However, politicians gave Mr Johnson his first major parliamentary victory by signalling their support for his deal in an early legislative hurdle. But his hopes for a swift EU exit were crushed minutes later when they defeated him on his timetable to rush the legislation trough the House of Commons in just three days.

Politicians voted 329 to 299 in favour of the second reading of the legislation for the deal – still no guarantee of success since the bill could be amended by MPs who want changes.

They then voted 322 to 308 against Mr Johnson’s incredibly tight timetable, which his government has repeatedly said is necessary if the UK is to leave the EU at the end of the month. 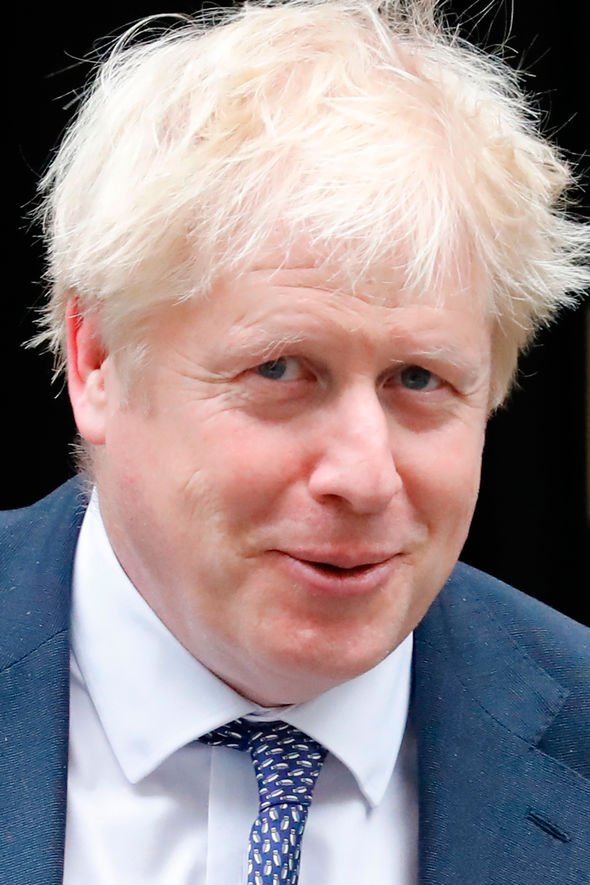 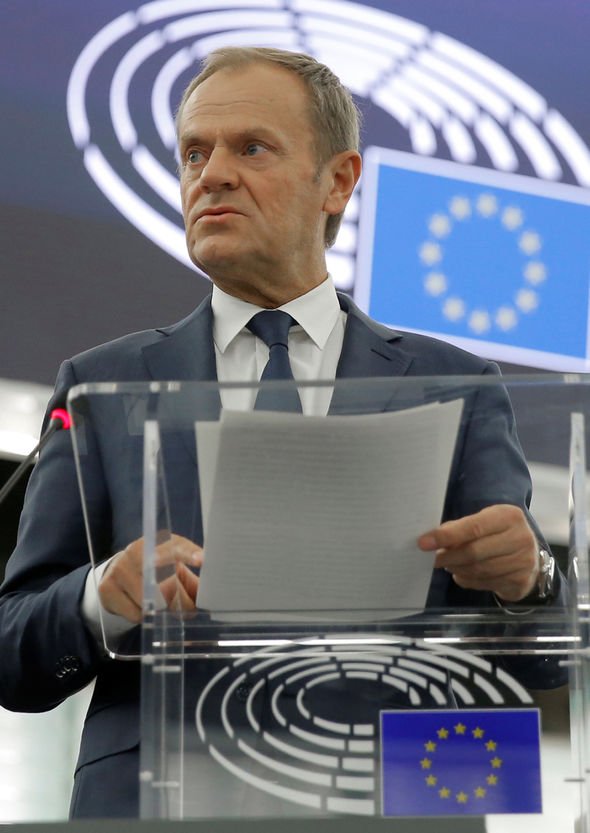 “I must express my disappointment that the House has yet again voted for a delay,” Mr Johnson told parliament.

The UK must now wait for the EU27 to respond to a request to delay the October 31 divorce date, which Mr Johnson reluctantly sent to Brussels on Saturday after being forced to do so by politicians.

He had hoped to make the request unnecessary by passing Brexit law fast enough to leave on time.

“The EU must now make up their minds over how to answer parliament’s request for a delay. The government must take the only responsible course and accelerate our preparations for a no-deal outcome,” Mr Johnson added.

He continued: “I will speak to EU member states about their intentions, until they have reached a decision we will pause this legislation. Let me be clear, our policy remains that we should not delay.”

The bloc has not yet formally responded to Mr Johnson’s letter asking for more time.

European Council President Donald Tusk, however, recommended late on Tuesday evening that the leaders of the remaining 27 member states back a delay.

“In order to avoid a no-deal Brexit, I will recommend the EU27 accept the UK request for an extension,” he said on Twitter.

The duration of any extension could decide the course of Brexit: a long delay would allow opponents of the divorce to push for another referendum. A short delay might increase pressure on politicians to approve an exit deal.

23/10/2019 Politics Comments Off on EU at war over Brexit: France demands ‘yes or no’ as Macron anger at delay grows
World News