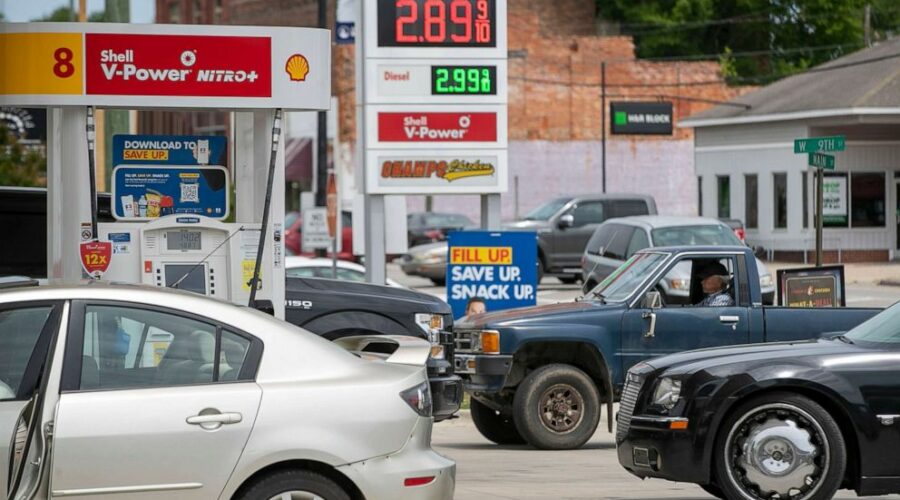 The Biden administration on Tuesday warned that southeastern states faced a gasoline “supply crunch” following the ransomware attack on the Colonial Pipeline, as several states declared emergencies or suspended rules and one major airline altered its flight routes.

Energy Secretary Jennifer Granholm said that Colonial Pipeline’s chief executive had indicated the company would decide by the close of business on Wednesday whether it could fully restart the pipeline, but that even if it did, “it will take a few days to ramp up operations.”

“Much as there was no cause for, say, hoarding toilet paper at the beginning of the pandemic,” Granholm told reporters, “there should be no cause for hoarding gasoline, especially in light of the fact that the pipeline should be substantially operational by the end of this week and over the weekend.”

The 5,500-mile pipeline system transports approximately 45% of all fuel consumed on the East Coast, according to its website, and runs from Texas to New Jersey.

“It’s about 70% of the supplies of North Carolina, South Carolina, Tennessee, Georgia, and especially southern Virginia,” that, Granholm said, “are impacted the most.”

The FBI said Monday that the DarkSide criminal organization, which operates in Eastern Europe, was allegedly behind the attack.

The attack on the Colonial Pipeline “could prove to be the most devastating ransomware attack on critical infrastructure systems in the U.S. to date,” according to a bulletin issued Monday by the Department of Homeland Security’s regional office in Boston.

While federal officials are still trying to determine whether a foreign nation could be involved in the cyberattack, Russian intelligence has been known to cooperate with Eastern European cybercriminals in the past.

President Joe Biden said Monday that the attack was a “criminal act.”

“So far, there is no evidence, based on — from our Intelligence people that Russia is involved,” Biden told reporters. “Although, there is evidence that the actors’ ransomware is in Russia. They have some responsibility to deal with this.”

11/05/2021 Politics Comments Off on Energy secretary: No need to hoard gasoline amid pipeline shutdown
Markets