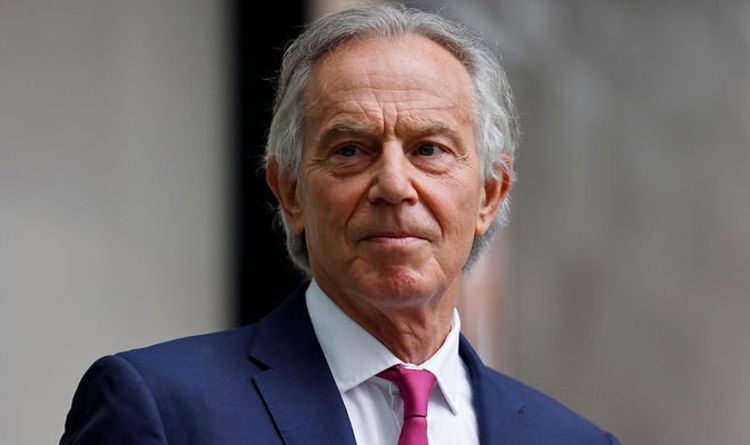 Tony Blair has been tipped to return to an active political role following his work during the coronavirus pandemic. Sky News presenter Trevor Phillips questioned whether the hearts of Labour Party members had been going “pitter-patter” at the prospect of the former Prime Minister making a comeback. But shadow Housing Secretary Lucy Powell dismissed the idea of Mr Blair being welcomed back to active politcs as she warned it would cause a potential break between members.

Ms Powell told Sky News: “I don’t think so, no.

“We’ve got a very good leader in Keir Starmer and we are all united behind him. We’ve watched that movie before, where we turn on ourselves and focus on these other issues.

“We’re focussed on being united and getting behind Keir Starmer so we can put forward that compelling, radical, big offer to the country that we need to do at the next election.” 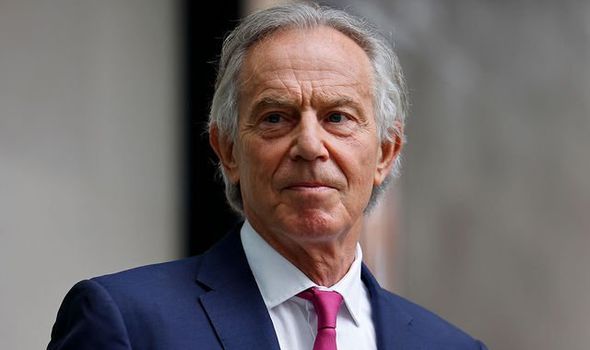 Tony Blair himself sparked speculation about his potential return to the political scene after warning Sir Keir’s leadership could mark the end of the party.

Mr Blair accused the Labour leader of lacking “a compelling economic message” for the nation.

He also suggested Sir Keir is “sensible but not radical” and warned he is being influenced too much by the “woke left.”

The Labour Party has suffered serious setbacks in recent years, with all but one of Mr Blair’s successors failing to snatch a victory against the Conservatives.

27/06/2021 Politics Comments Off on ‘Doesn’t end well for Labour!’ Powell shuts down plans for Tony Blair return to politics
Markets