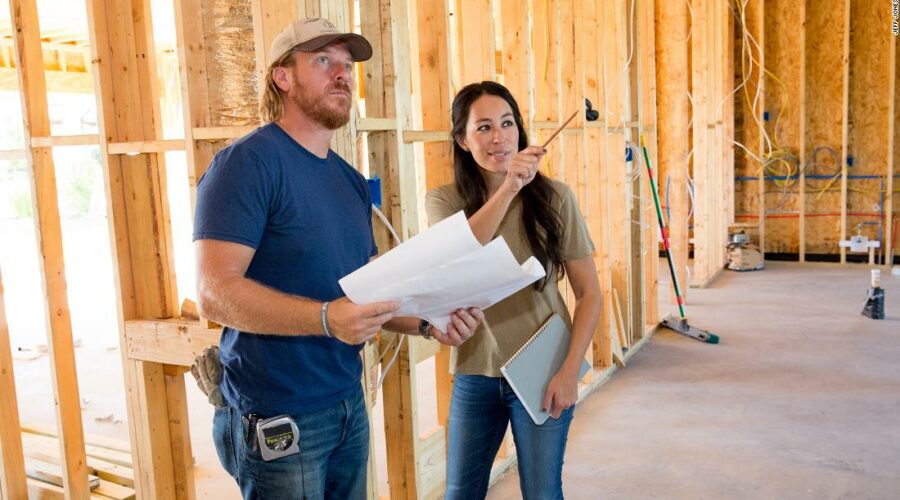 New York (CNN Business)Discovery is an iconic brand in the cable world, as are CNN and HBO. Warner Bros., the home of franchises such as DC and Harry Potter, is one of the most influential studios in Hollywood. Now, all of those brands are coming together in hopes of not just surviving, but thriving in an media industry that is diving deeper into streaming.

On Monday morning, AT&T (T) and Discovery, Inc. sent shockwaves through the media and entertainment world when it announced a deal that spins off AT&T’s WarnerMedia, which is the parent company of CNN, and combines it with Discovery (DISCB) in a new standalone company.
The deal, which won’t take effect until mid-2022, has the potential to create a media powerhouse — one that’s not just capable of competing with Netflix (NFLX) and Disney (DIS), but could alter the streaming wars as we know it.

So, what does all of this mean for consumers? Well, for starters, there’s about to be a new company that can go pound for pound with any other when it comes to content.

From King’s Landing to Flavortown 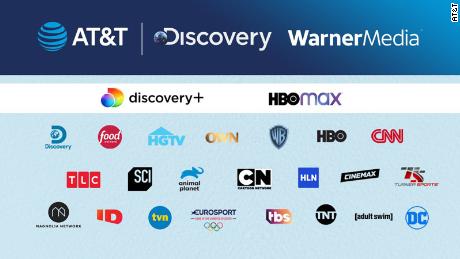 The pairing of WarnerMedia and Discovery offers a cornucopia from which consumers can pick.
Warner Bros., HBO, CNN, Discovery Channel, Food Network, HGTV, TLC, Cartoon Network, Animal Planet, Turner Sports, TNT, TBS and Oprah Winfrey’s OWN will all be under the same umbrella. Discovery said on Monday that the new company, which is still yet to be named, will “own one of the deepest libraries in the world with nearly 200,000 hours of iconic programming” and bring together over 100 brands.
In the past, that sprawling lineup of cable channels would have primarily provided media companies enormous leverage in negotiating carriage deals with cable and satellite companies. But the focus now, with many cable subscribers cutting the cord and pursuing a more a la carte approach to entertainment content, is on stocking the shelves of streaming services, taking the middleman out of the equation.
The competition there, notably, includes not only other major studios — such as Disney’s portfolio of services — but deep-pocketed corporations like Amazon (AMZN) and Apple (AAPL) as well as established leader Netflix.
David Zaslav, the CEO of Discovery who will run the combined business, said Monday that the company plans to spend even more on content in the future. That could mean consumers will end up pay more for streaming services. Netflix and Disney+ both raised their prices in the past year.
It also creates more challenges for the other streaming players such as NBCUniversal with Peacock and ViacomCBS (VIACA) with Paramount+. These companies could also seek to merge with other media companies to better compete on scale. 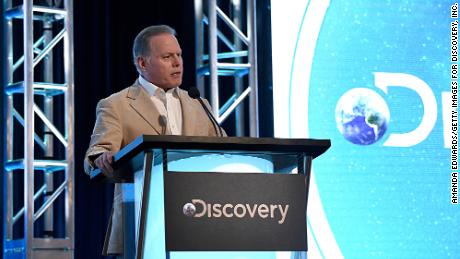 But if Discovery+ and HBO Max are bundled together, which would follow the same strategy as Disney’s bundle of Disney+ alongside Hulu and ESPN+, it will offer consumers an eclectic yet deep grouping of programming. There would be blockbuster movies like “Wonder Woman,” hit scripted series like “Game of Thrones,” unscripted series like “90 Day Fiancé,” news via CNN and sports via Turner Sports.
This lineup could also give the new company a leg up on its rivals, Netflix and Disney, which have gotten more into unscripted programming, but lack in certain areas.
For example, Netflix doesn’t offer news and sports content. A Discovery and WarnerMediacombo will yield more kids programming thanks to Cartoon Network and Animal Planet, both of which include more adult fare compared to Disney’s family-friendly offerings. However, Disney does control National Geographic, a direct competitor to Discovery, and one of the planks of Disney+, which has more than 100 million subscribers.
“The key to direct-to-consumer is having content that people love. But in this competitive world that we’re in right now, it’s not good enough to have content that people love,” Zaslav said on a call with investors Monday morning. “You got to have content that people love so much that they would run home and pay for before they pay for dinner or the roof over their head.” 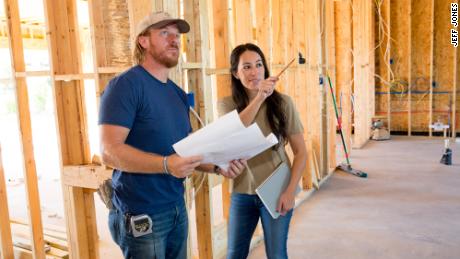 Away from how this new company may compete with its rivals, combining the two companies also makes sense since they are pretty complementary, which should please consumers who spend a lot of time trying to find something to watch.
WarnerMedia’s focus is prestige scripted entertainment as well as news and sports. Discovery, conversely, has been a market leader for decades in crafting addictive high-end unscripted entertainment from “Diners, Drive-Ins and Dives” with Guy Fieri to “Shark Week” to “Fixer Upper.” Those two areas pair well together and are an attractive offering for consumers looking for a service that offers a one-stop-shop.
“I think we fit together like a glove,” Zaslav said Monday.
While there seems to be enormous potential for content, Zaslav acknowledged that it’s still unknown what type of product or how many products Discovery and WarnerMedia will offer. Currently HBO Max is $14.99 a month and Discovery+ is $4.99 a month with ads and $6.99 without. HBO Max is planning an ad-based version as well. 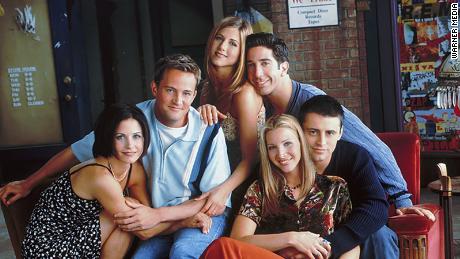 “We have plenty of time to figure it out,” Zaslav said on CNBC when asked about a Discovery/WarnerMedia bundle.
But the evolution of media is happening at a breakneck pace (case in point, AT&T’s $85 billion deal to acquire Time Warner was just three years ago), so a lot can happen between now and when the deal is finalized next year.
Also, Discovery and WarnerMedia will have to figure out the new structure of this company, so they can put the right people in the right places to create content that lures in subscribers in a highly competitive market.

Still, Zaslav expressed optimism on Monday about the combined company.
“We’re positioned to get 200 million homes, 300 million homes because we have all the content that people love. I think coming together, we’re not just better together I think we’re the best media company in the world together,” he told CNN’s Poppy Harlow on Monday. “This rejigger puts us on a path to give us every opportunity on the media side to be a real force.”
Source: Read Full Article