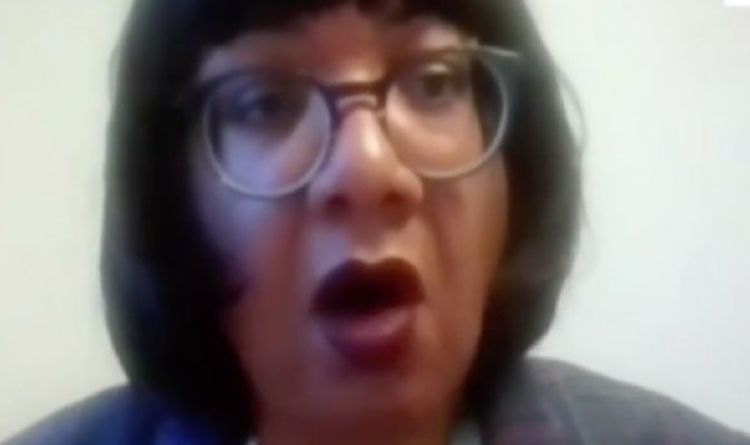 Diane Abbott was called out by Iain Dale on LBC after the former Shadow Home Secretary appeared to link the shooting of the Black Lives Matter activist to her racial justice activism in a tweet. Police have said Sasha Johnson was not the intended victim of the shooting leading the LBC host to question whether the Labour MP hadn’t “done her homework.” 27-year-old Ms Johnson remains in critical condition in hospital after she was shot in the head in Peckham, southeast London, in the early hours of Sunday morning

It comes after the Labour MP tweeted: “Black activist #SashaJohnson in hospital in critical condition after sustaining a gunshot wound to the head.

Ms Abbot continued: “Nobody should have to potentially pay with their life because they stood up for racial justice #BlackLivesMatter.”

Iain Dale remarked that the post had seen the former Shadow Home Secretary come “under a lot of fire on Twitter.”

The LBC host said: “Even those who were witnesses are suggesting it was a gangland killing.” 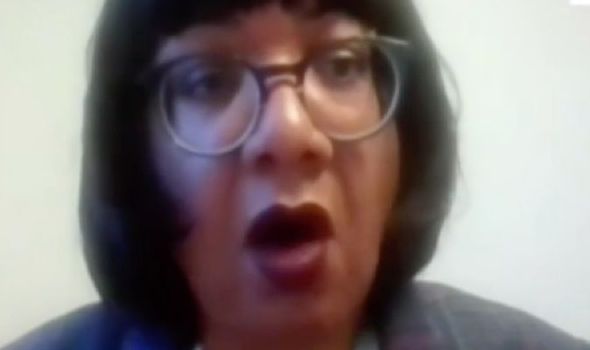 He questioned whether Ms Abbot had “inflamed racial divides” with her tweet.

“I mean you didn’t see the commentary on this woman being shot in the head.

“There was a huge amount of concern about it.” 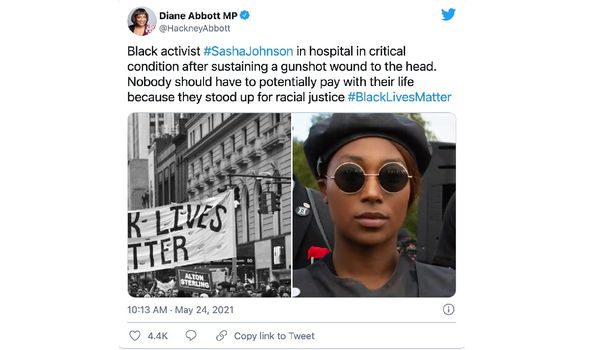 She added: “If you raise issues of race and are accused of inflaming tensions, that doesn’t get us anywhere fast.”

Ms Johnson is a prominent equal right campaigner with a leading role in the Black Lives Matter movement and the Taking The Initiative Party (TTIP.)

TTIP released a statement which read: “It is with great sadness that we inform you that our own Sasha Johnson has sustained a gunshot wound to her head.

“She is currently hospitalised and in a critical condition. 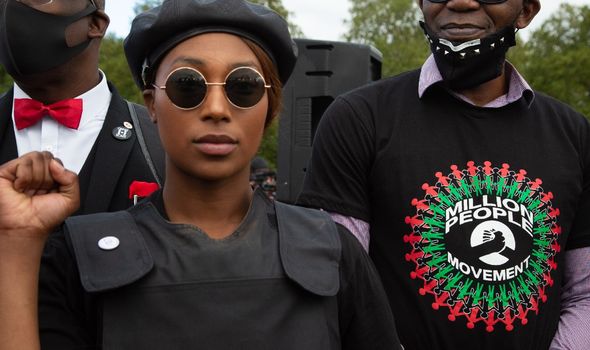 “The incident happened in the early hours of this morning, following numerous death threats.

“Sasha has always been actively fighting for black people and the injustices that surround the black community, as well as being both a member of BLM and a member of Taking The Initiative Party’s executive leadership committee.”

Meanwhile, a Met Police spokesman said: “This was a shocking incident that has left a young woman with very serious injuries. Our thoughts are with her family, who are being provided with support at this terribly difficult time.

“A dedicated team of detectives is working tirelessly to identify the person or persons responsible for this shooting. They are making good progress but they need the public’s help. If you saw anything suspicious in the Consort Road area in the early hours of Sunday morning or if you have heard information since that could help detectives, it is crucial that you get in touch.”