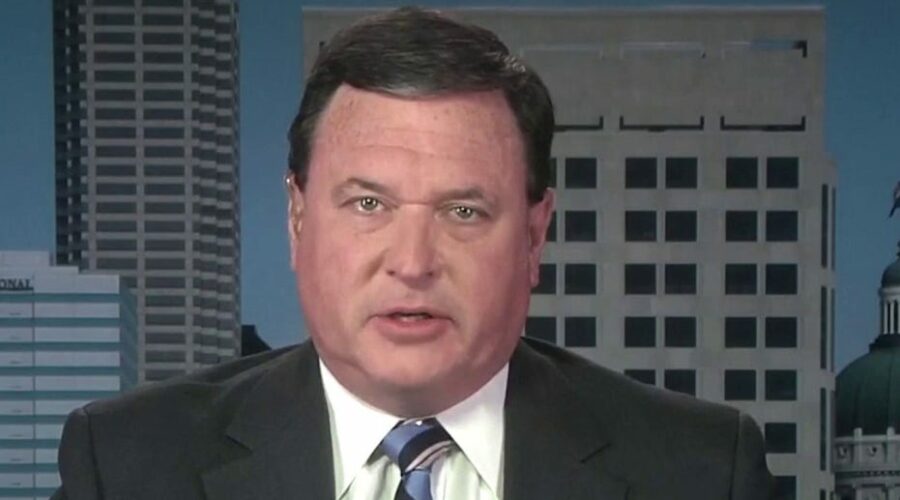 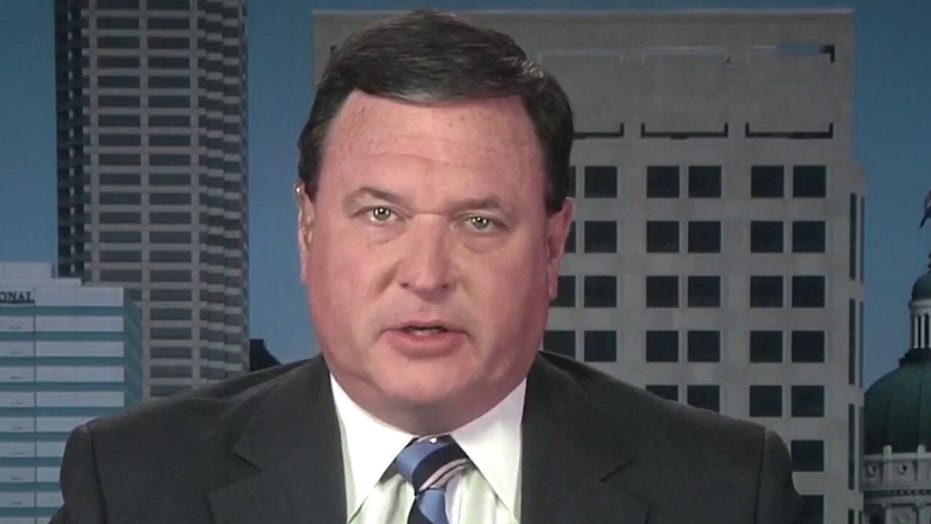 Critical Race Theory may be the Democratic-left’s filthiest, ugliest Big Lie. It defines America as inherently and irredeemably bigoted, denounces all whites as racial oppressors, and diminishes all Blacks as racially oppressed victims.

The third lie is the worst.

Black Lives Matter, the “diversity” police, and other “systemic racism”-mongers relentlessly claim that white privilege and white supremacy blockade Black success. Blacks think, “Yes, we can.” The Democratic-left replies: “No, you can’t.”

Last June, Seattle staged Interrupting Internalized Racial Superiority and Whiteness. This segregated brainwashing program for white municipal workers accused them of rendering people of color “unable to imagine a way forward that comes from a place of humanity and empowerment.”

So, Blacks are paralyzed victims, as helpless as butterflies ensnared in a tarantula’s web of white racism.

This frightful fantasy is concocted to leave Blacks cold and scared — all the better to swaddle them in the warm, loving arms of the Left.

Ultimately, like every Democrat effort, this is about getting elected, retaining power, and controlling Americans as tightly as possible.

If this cleaves America like an ax-split log, so be it. If whites must be vilified unfairly as bigots — to a man, woman, and child — who cares?

And, if Blacks feel not empowered but enfeebled within an alleged whirlpool of white hate, then too bad. The Democratic-Left’s insatiable thirst for total political domination must be quenched, by any means necessary.

The Atlantic on April 3 covered Ndona Muboyayi. She enrolled her son and daughter in Evanston, Illinois’s government schools in 2018. She recalls, “within the first year, my children were being taught about white supremacy and white privilege and that all white people were rich and racist.”

Since age 11, her son dreamed of becoming a lawyer. But, before long, he had abandoned his aspirations. “Mommy,” he explained, “there are these systems put in place that prevent Black people from accomplishing anything.”

“That’s what they’re teaching Black kids,” Muboyayi said. “The narrative is, ‘You can’t get ahead.’”

The Democrat-Left deliberately preaches this gospel of Black failure:

•City Journal’s Christopher F. Rufo is the most enterprising journalist on this beat. He reported May 26 on a racial re-education program for 13 top white male executives at Lockheed Martin, America’s chief military contractor. Last year, White Men As Full Diversity Partners staged this seminar for a former Air Force colonel, a retired USAF general, and 11 other industrialists who build the Hercules C-130 airlift vehicle, the F-35 fighter jet, and other weapons in the arsenal of democracy. For three days, they stopped defending America and obsessed over race. WMAFDP teaches that the “roots of white male culture” include such traits as “rugged individualism,” “a can-do attitude,” and “striving towards success.”

Alas, these experts claim, such characteristics are “devastating” to minorities. Presumably, Blacks are associated with group-think, a no-can-do attitude, and failure as an objective.

“By saying that this is a standard English or even an English-only classroom, we are consenting to the, you know, the master narrative,” he added in a March 6, 2019 speech at the University of Texas, Austin. “But beyond that, we are also reinforcing narratives of white supremacy, narratives of anti-Black, anti-Brown racism; unchecked within the work that we do. And this leads to multiple forms of oppression.”

Critical Race Theory’s ‘anti-racist’ racists are ladling defeatism into the bowls of Blacks and sickening America with their evil stew.

And remember: English is not an evil, whites-only language, perhaps like Finnish. (Not that there’s anything wrong with that!) Rather, Blacks speak proper English in Jamaica, Kenya, South Africa, and numerous majority-Black nations.

•Robert S. Harvey trivializes Black achievement. Writing last August 17 in Education Week, he attacked “the romanticisms of talking about Black folks and our progress in America through an individual lens.”

He added: “Every lesson is an opportunity to talk about the legacy of systemic racism, not solely the wonder of individual stories. And when we neglect to talk about how systemic racism is embedded within American structures — education, justice, employment, housing, and health care — we unintentionally teach students that ‘really good, really successful’ Black folks are exempt from racist structures.”

“Ignoring the existence of a structure I exist within perpetuates the alternative fact of a personal American Dream while ignoring the oft-experienced Black communal reality of an American Nightmare,” Harvey continued.

“What is it to know of the first successful pericardium surgery performed by Daniel Hale Williams without talk of persistent health-care disparities between races and the biases of medical practitioners who disregard the symptoms of Black women?”

So: Whitewash Black excellence and obsess over the inescapable, racist “system.”

“In other words,” American Enterprise Institute scholar Frederick M. Hess wrote, “rather than explore complicated realities or suggest that individuals can shape the course of their lives, teachers should push students to view themselves as passive victims of circumstance.

Harvey is literally instructing teachers to avoid teaching students about the heroic or honorable accomplishments of historic personages” and “encouraging educators to dismiss individual accomplishment and personal agency.”

Just how ugly could all of this get?

“I’ve spent a lot of time in Central Africa because my dad is from the Congo,” Ndona Muboyayi told The Atlantic. “And some of the propaganda that’s being spread right now here in Evanston is similar to some of the divisiveness that took place in Rwanda before the massacre.”

She cited the April 7 to July 15, 1994 genocide in which bitter tribal acrimony and vicious hate broadcasts prompted the Hutu majority’s mass murder of some 800,000 minority Tutsis. This butchery slashed Rwanda’s population by 10 percent and Tutsis by 70 percent.

Global outrage finally stopped this 100-day slaughter. Though not the world’s deadliest genocide, it surely was the swiftest.

“I’m not saying that is what’s going to happen here,” Mboyayi continued, “but when you start labeling people in a negative manner based on their race or ethnic group, this leads to division and destruction, not finding common ground and positive solutions.”

Critical Race Theory’s “anti-racist” racists are serving potentially terminal social cancer from huge, boiling cauldrons. They are ladling defeatism into the bowls of Blacks and sickening America with their evil stew.

They must be ridiculed, shunned, defunded, and dismantled.

28/05/2021 Politics Comments Off on Deroy Murdock: Critical race theory loved by Democratic-left preaches Black failure. That is so wrong
Markets